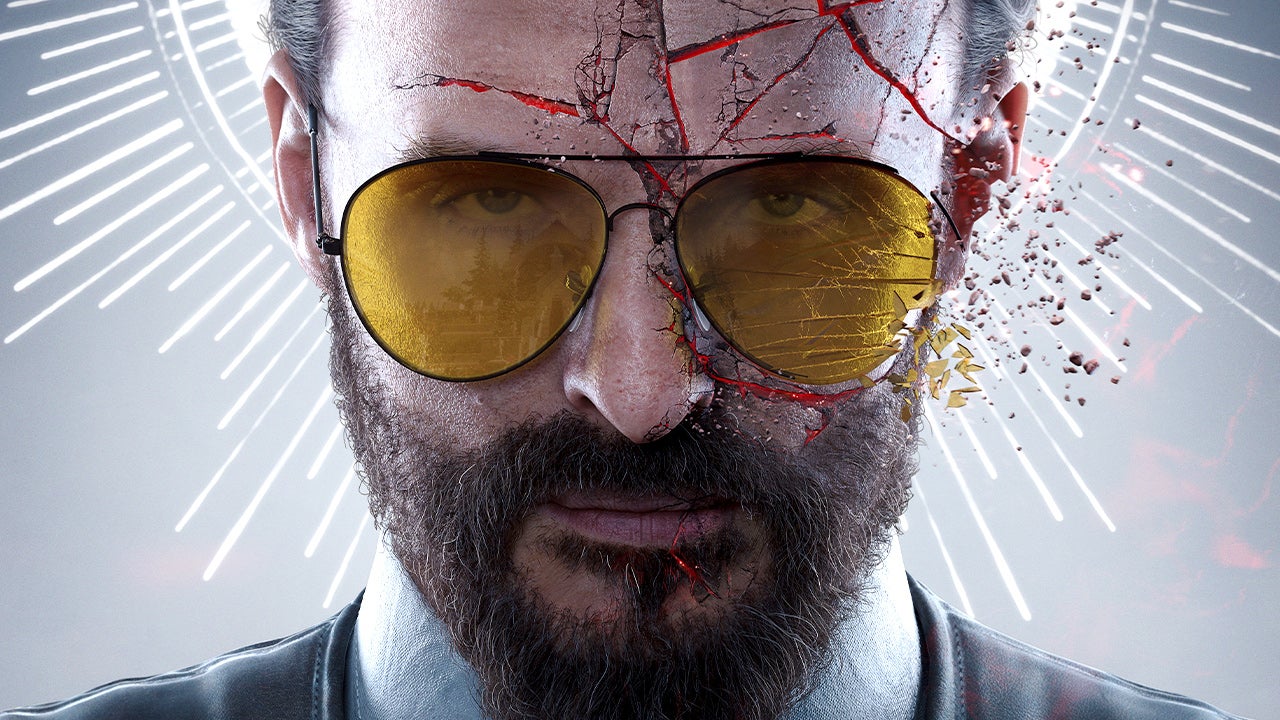 After two of these roguelite DLCs so far, the formula for Far Cry 6’s villain-focused expansions has become predictable: you enter a character’s mind, confront their demons, and learn more about their backstory while absorbing everything in sight. is. Joseph: Collapse thus has many of the same strengths and shortcomings of Vaas’ Insanity and Pagan Min’s Control that preceded it. Unlike that one, however, this final entry in the trilogy has the critical flaw of having the weakest villain of the bunch – by a pretty wide margin – playing Joseph Seed. Far Cry 5’s zen-like militant cult leader has never impressed me much, other than his undeniable love of yellow aviators, and Collapse does little to make him more interesting.

For those who haven’t completed Far Cry 5’s campaign or skipped the Far Cry: New Dawn sequel, consider this a necessary spoiler warning, but I have to talk about Collapse’s ill-conceived attempt to redeem the mass-murdering psychopath who serves as the main antagonist in those games. It’s important in Collapse, because most of the story centers around that redemption arc and Joseph’s attempts to deny his egomaniacal nature. It’s honestly a hard sell and one that doesn’t feel particularly deserved – you just hear him screaming that he’s quite sorry when you instruct him to commit acts of unspeakable violence. Little time is spent justifying why he was so bad in Far Cry 5, other than that it’s in his nature and he’s generally not a considerate person.

Story issues aren’t the only issues I have with Joseph’s apology tour. For me, the biggest flaw with the Far Cry roguelite pilgrimage performance is that it isn’t challenging enough to lend itself well to a genre where you have to die a lot. Maybe it was just a fluke, but my first run through Collapse was also my first completion, and I even did all the optional battle waves at the end that should serve as the last gauntlet. Rarely did I feel like I was in danger of failing my run, so I focused only on temporary upgrades and largely ignored the permanent upgrades that would have helped with future runs. I mean, why plan for subsequent runs when it’s completely possible to blow through everything in one go?

One of the greatest strengths of the roguelite genre is completely undermined.

And because it was so easy to complete Collapse on my first run, it completely undermines one of the greatest strengths of the roguelite genre: figuring out the story piecemeal with each new attempt. Instead of overcoming adversity and making steady progress to unravel the mystery of Joseph Seed’s mind, I saw all of the content in two hours and was then encouraged to redo it on a harder difficulty with all the same story and boss fights. In fact, the breadcrumb storytelling design that has become a best practice for roguelites is completely absent from Collapse: if you die and have to replay a section, everything will go the same way, and once you’ve completed a run, you probably have seen and brutally slaughtered just about everything there is to brutally slaughter.

What We Said About Far Cry 6 Pagan: Control DLC

The strength of Far Cry (especially in 6) has always been its dynamic, open approach to gameplay, and while there are echoes of it in the Control DLC, it’s so limited it feels like a more basic FPS. Troy Baker reprises his role as the self-obsessed King of Kyrat, which is fun everywhere, and the story offers some interesting new perspectives on one of Ubisoft’s most iconic villains – it even adds some interesting details to the series’ lore. However, the roguelite elements are a bit too restrictive and the missions and combat way too repetitive, to make battling Pagan Min’s inner demons a devilishly good time. – Jon Ryan, January 14, 2022

That’s a serious problem, as every playthrough after my first has been a monotonous slog through the same content, the only difference being my ability to artificially bump up the difficulty with some tank-like, highly deadly enemies. And the only incentive to do this is to become more powerful… so that I can continue to complete the same content even more often. If there were new bits of story to unlock or new encounters to tackle on harder difficulty I’d be more inclined to keep playing, but other than the little Easter egg you unlock after completing it on the highest difficulty, it’s there really is no reason to do so.

The surreal landscape of Joseph’s broken psyche is so damn beautiful to behold.

The good news is that everything you know and presumably love about Far Cry’s iconic formula remains largely intact. You unlock and upgrade powerful weapons, engage in solid, over-the-top combat, stealth and gunfights that are as satisfying as ever, all while running across an open world map in search of people to kill with a Bible . The surreal landscape of Joseph’s broken psyche is also so damn beautiful to behold; One mission in particular where you rebuild a destroyed statue of yourself as you climb it left me in awe of the breathtaking views and high stakes climbing puzzle that are central to what makes Far Cry so great.

However, there are a few caveats. A big one is that a lot of the silly, ironic flavor that usually accompanies a Far Cry campaign has been replaced with a pretty serious tone that feels a little detached from many of the wacky combat and exploration activities they’ve got you doing. . That again is due to the strange choice of making Joseph penitent, because if you tried to write a dialogue that incorporates that story with your actions, it would come out like, “I can’t wait to repent for my unforgivable sins.” , but first let me ride my parachute to a zipline and then land on someone’s face to perform an exaggerated execution.”

There’s also a lot to be desired about the open-world sandbox in Collapse, which is quite small, can be fully explored in a handful of hours, and has quite a bit of empty space that you’ll usually just run through. It’s understandable given Collapse’s decidedly smaller scope, but I certainly missed some of the explorations, activities, and vehicles that are staples in Far Cry. After only a few hours I felt like I had seen everything there was to see, and the rest of the time I just walked to the important areas to complete extra runs.