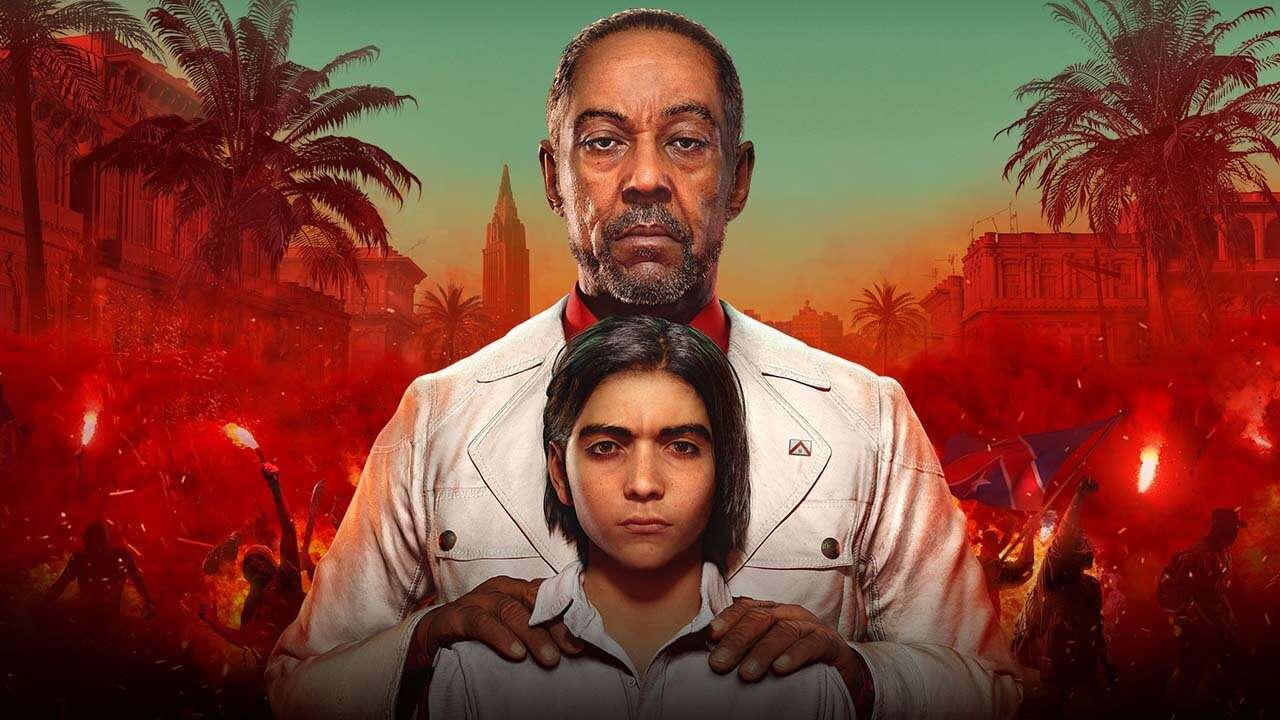 I have a missile launcher on my back, a flamethrower in my hand, a host of poison grenades and throwing knives, and a killer crocodile that attacks on demand. But as I gaze out on the Yaran military base ahead of me, I know I’m not going to use any of those things. I’m going to pull out the suppressed rifle I got on the second mission of the game, complete with the first set of mods I made in the game’s tutorial, and headshot each of the soldiers in turn until Far Cry 6 tells me I’ve successfully captured the base. I know this because I’ve done it time after time already, it works exceedingly well, and best of all, I can do it without thinking about all the other junk I’m lugging around–or worrying about that stupid crocodile catching someone’s attention and blowing my cover.

Far Cry games have long been gigantic open-world affairs, providing players with all sorts of things to do, from driving different vehicles to flying around with wingsuits to hunting animals to experiencing side missions in the form of drug hallucinations. As revolutionary guerrilla Dani Rojas, all those options are available to you again in Far Cry 6–and more. In fact, the game is cluttered with systems, from base-building to weapon-modding to sending guerrilla teams on missions.

Though I’m still working through the game’s huge set of story missions, to say nothing of its equally enormous set of side quests to complete and collectibles to hunt down, the prevailing feeling after a few dozen hours is that Far Cry 6 is overwhelmingly full of stuff. While a lot of its ideas seem interesting on paper, in practice, they’re easily ignored. There’s a whole lot to do, plan for, and keep in mind at any given time, and a large portion of it can feel superfluous and overbearing.

Valve, AMD, and Qualcomm team up to bring wired gaming speed to Wi-Fi in Windows 11