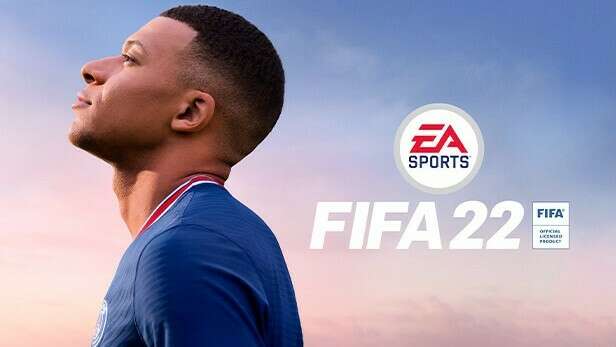 FIFA 22 ratings are here, and so are the fervent undervalued/overvalued debates from passionate fans. Typically, the FIFA ratings roll out in a slow build, and the top-ranked players are released at the end. But this year, EA Sports chose to immediately release the stats and names of the top 22 players.

Lionel Messi is still ranked number one, retaining his top streak from FIFA 21 and FIFA 20. Trailing behind him, Robert Lewandowski takes second place and Cristiano Ronaldo comes in third. The only difference in the top three from FIFA 21 is that Lewandowski and Ronaldo switched places in FIFA 22; Ronaldo was in second place last year instead of Lewandowski.

There’s a lot of shifts within the roster, so just focusing on impressive ranking improvement in the top ten: PSG’s Kylian Mbappé went from rank eight from last year to rank five this year. Tottenham Hotspur’s Harry Kane went from rank 21 to eight. Chelsea’s N’Golo Kanté rose from rank 26 to nine.

You may be wondering: How are FIFA ratings decided? It all lies in the hands of a team led by Michael Mueller-Moehring–the guy in charge of collecting and verifying EA Sport’s soccer data. According to an interview Mueller-Moehring gave to ESPN, 9,000 data reviewers–including coaches and scouts–get together and decide on ratings for players. Most individuals in that group are season ticket holders that can watch a lot of matches in person.

It’s less reliant on big data than you think, Mueller-Moehring points out, which makes sense–there are intangible qualities like intelligence and resilience in EA’s FIFA game that can’t really be defined by any metric. Data Reviewers usually estimate those two stats by the “player’s aggression or…by the style of play on the pitch.”

FIFA 22 will roll out more rankings in the upcoming weeks, so keep an eye for that if you’re waiting to see where your favorite player lands. In other news, you can also check out the FIFA 22 Career Mode trailer and FIFA 22’s Official Gameplay Reveal video.