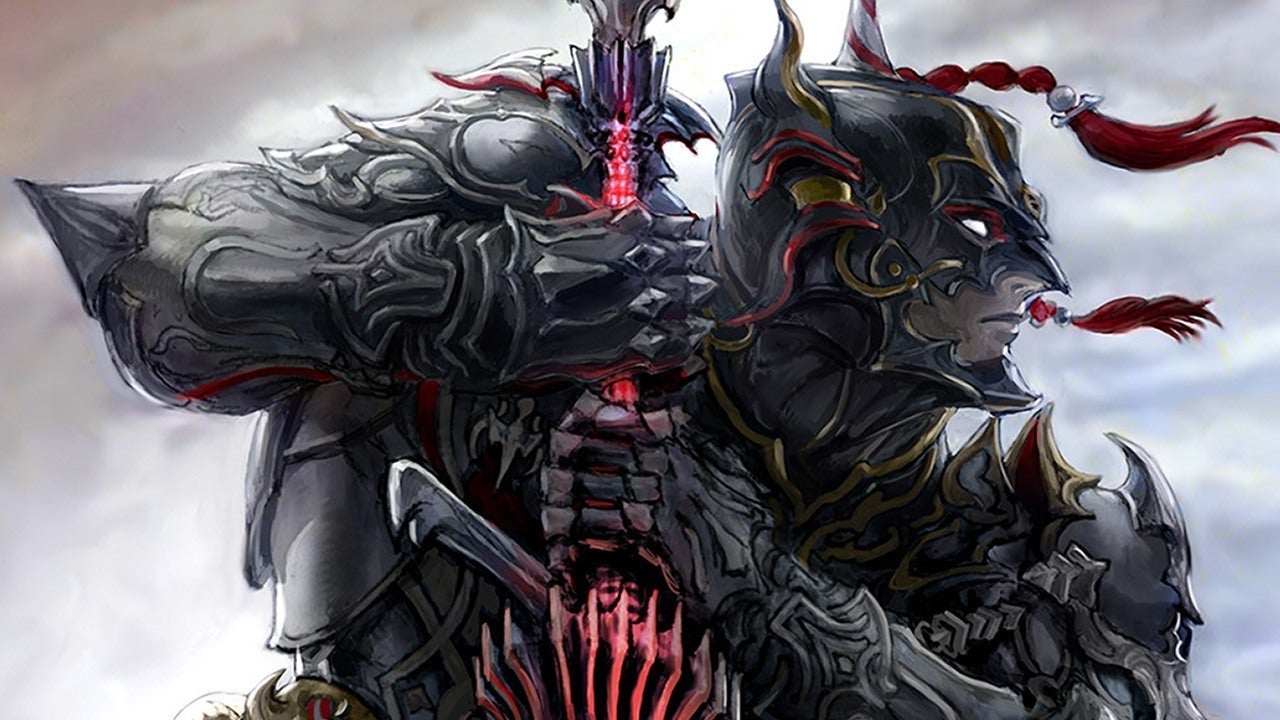 
Final Fantasy 14 has had a great deal of success of late. On the flipside, World of Warcraft has had its share of struggles, from the departure of major influencers to controversy over its handling of one of its most important characters, Sylvanas.

Final Fantasy 14 director Naoki Yoshida isn’t in the mood to celebrate, though. In fact, he would prefer that fans stop making negative comparisons between the two, calling claims that Final Fantasy 14 has successfully claimed the MMORPG crown ‘irritating.’

“The hard work we’ve been putting into Final Fantasy 14 did pay off,” Yoshida said in a translated clip of a recent stream, as reported by PC Gamer. “But this whole conversation about surpassing WoW is the wrong conversation to have and it’s honestly irritating.”

Instead, Yoshida says Final Fantasy 14 owes WoW a debt of gratitude, noting that A Realm Reborn “wouldn’t exist” without Blizzard’s long-standing MMORPG. Yoshida himself is a WoW fan, and he took many cues from Blizzard in building Final Fantasy 14 into the game it is today.

“WoW was the game we constantly looked up to,” Yoshida said.

Elsewhere in the stream, Yoshida expressed gratitude for Final Fantasy 14’s recent surge in concurrent players in anticipation of the Endwalker expansion, calling it “kind of scary.” But he also said there’s “no way” that Final Fantasy 14 could match the 12 million paid subscribers that WoW enjoyed at its peak, likening it to Mt. Everest.

One way or another, Final Fantasy 14 continues to enjoy immense success, and that is something everyone can agree is worth celebrating. Read more here about our Top 10 MMORPGs, as well as the steps Square Enix is taking to account for its influx of new players. Endwalker is due on November 23.

The King of Fighters XV – King of Dinosaurs Trailer

Final Fantasy Pixel Remaster Could Come to Other...