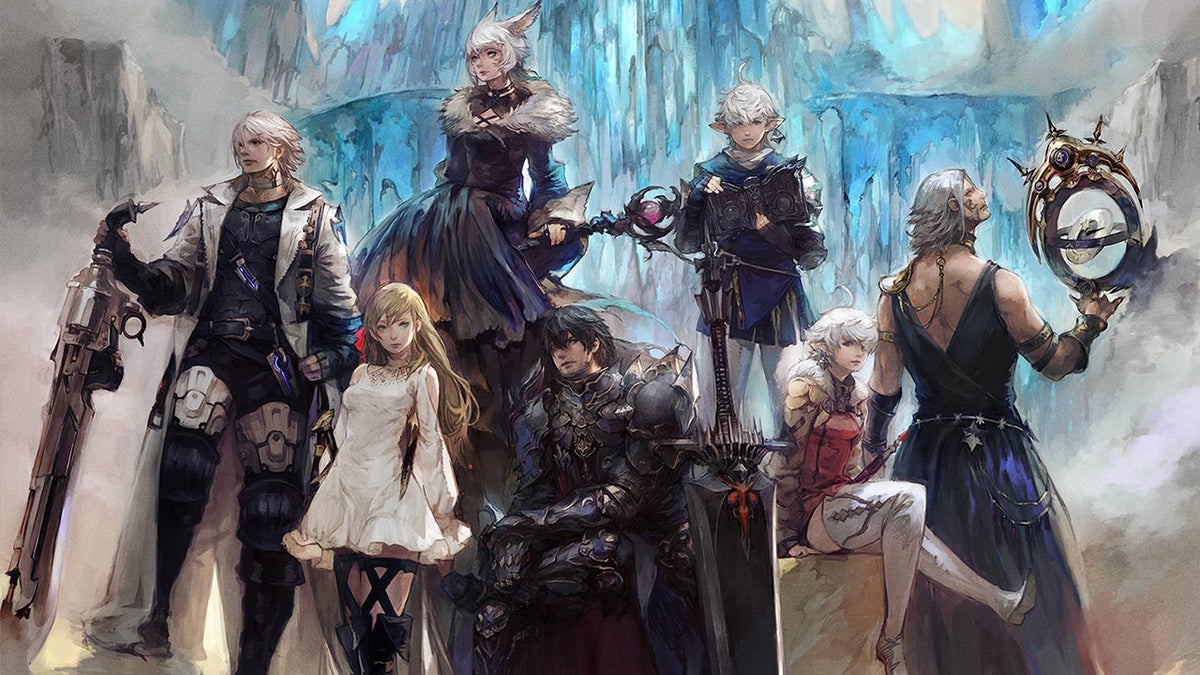 Final Fantasy 14: The Story So Far


Thinking about jumping into Final Fantasy 14 for the first time but have no idea what’s going on? We’ve got you covered. Here’s the entire Final Fantasy 14 story so far, which encompasses one complete overhaul, three expansions and a whole lot of crystals.

Final Fantasy XIV was first released back in 2010, but was met with negative response and in turn, had its servers taken offline. The game returned under a new name, now dubbed “A Realm Reborn” and has gone on to become one of the most popular MMORPGs of all time. Now, seven years later, Final Fantasy 14 has three major expansions — Heavenswards, Stormblood, Shadowbringers — and a fourth — Endwalker — which is slated for this year.

Final Fantasy 14 is currently available on PC and PlayStation 4. A PlayStation 5 version recently went into open-beta with a full release planned for later 2021.

Biomutant – PlayStation 4 Pro and Xbox One...