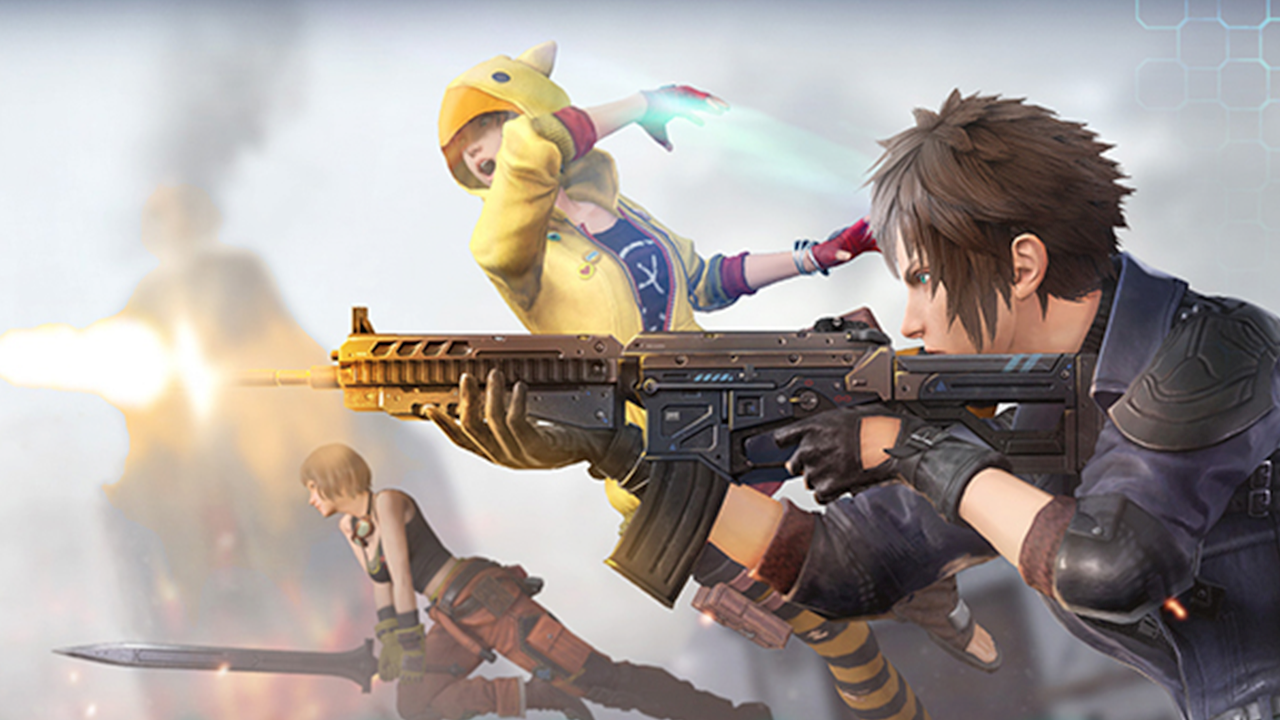 Square Enix has announced that its mobile battle royale, Final Fantasy 7 The First Soldier, will shut down on January 11 next year, barely a year after it was released.

Announced on the game’s website, Square Enix said that it couldn’t deliver the service it wanted to despite fairly regular updates to the game, and as a result decided to shut The First Solider down.

“After almost a year of jumping around on chocobos, mashing it up in melee battles, and sniping from the rooftops of Midgar Undercity, it is with a heavy heart that we are announcing the end of service for Final Fantasy 7: The First Solider,” it said.

We are regretful to announce that we will be ending service for FINAL FANTASY VII THE FIRST SOLDIER at 07:00 UTC on January 11, 2023.

We would like to thank you all for all your support over the past year.https://t.co/XvNOVv2EVs#FF7FS pic.twitter.com/aNVI4iHle4

“Despite all our efforts to bring you regular updates with fresh and exciting content, we haven’t been able to deliver the experience that we were hoping to, and that you all deserve, so we have made the extremely tough decision to end service for Final Fantasy 7: The First Solider.”

The game was only announced at the beginning of 2021 and launched on November 17 that year. Similar to other battle royale games including Fortnite and Apex Legends, The First Soldier had rolling seasons that brought new changes to the game.

Square Enix hoped it would bring battle royale fans into the world of Final Fantasy, encouraging them to check out other games in the series such as 2020’s Final Fantasy 7 Remake.

Disney Dreamlight Valley Friendship Guide: How To Level Up Quickly

Diablo: Immortal Adds a Way to Earn Its...

Black Adam Will ‘Absolutely’ Fight Superman In the...