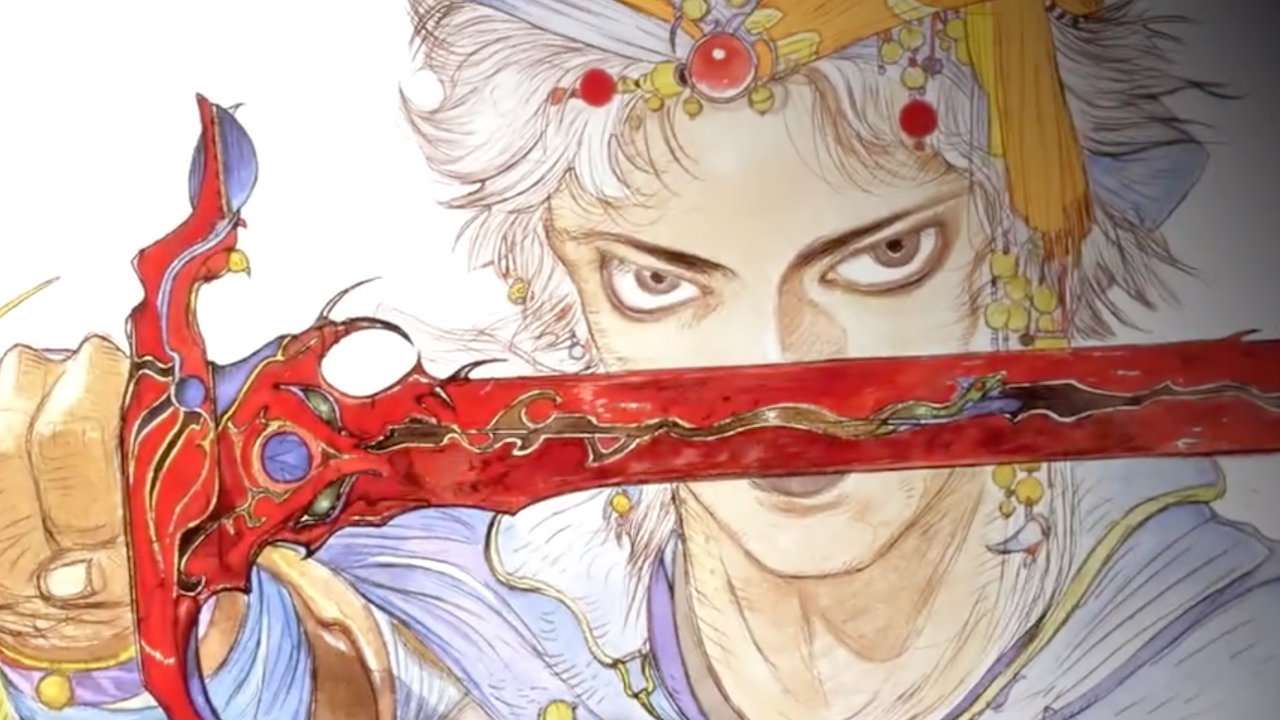 
While many were upset to find out that the Final Fantasy Pixel Remaster series would only be headed to PC and Mobile, Square Enix has confirmed that the games could come to other platforms if there is enough demand.

In a Japanese Q&A (translated via Google Translate), Square Enix revealed a bit more about these Pixel Remasters – which are essentially upgraded versions of Final Fantasy 1-6 – and it began by explaining that it chose to do this project because there are fewer opportunities to play these games easily. Furthermore, Square Enix wanted to renew these games with the same standard, which will make it better for first-timers and series vets alike.

These games will be remasters based on the original NES and SNES versions, and while some of the game balance will be updated to make it a more enjoyable experience, the stories will stay as they were. These games will not include every element that has appeared in the many re-releases of these games over the years, but there will be a gallery, music player, and bestiary included as a bonus.

It was also revealed that Kazuko Shibuya, an artist who has worked on numerous Final Fantasy games, will be recreating all the beloved character art for the remasters.

Fans of Final Fantasy will also be happy to know that Nobuo Uematsu will be supervising the music and rearrangements for the Pixel Remaster series and that the sound effects will be reproduced as close to the originals as possible. Those who purchase the remasters will be able to check out the new music right away, as the included Music Player has all songs unlocked at the start.

There will be a bestiary that will be filled out as you fight enemies in each game, and there are various ways to arrange them. In the Mobile version, you can also battle with those you have registered.

Lastly, almost all of Yoshitaka Amano’s character, monster and image illustrations are included in the gallery. All of these will also be unlocked at the start.

The Pixel Remaster version of Final Fantasy 1-3 will be released on July 28 and Final Fantasy 4-6 still have a release date of “coming soon.”