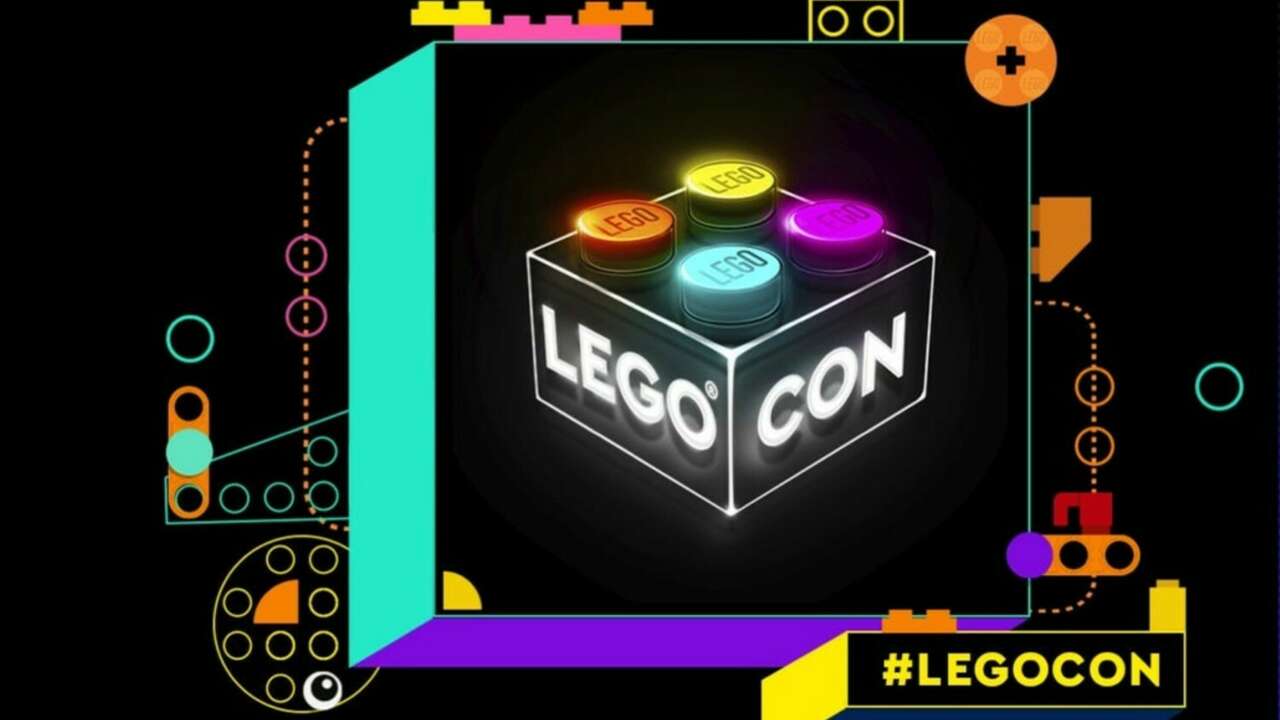 First-Ever LegoCon Is Coming June 26, Is An All-Digital Event

The first-ever LegoCon is happening June 26, and it will be an all-digital event promising live entertainment, exclusive announcements, and more.

Lego says the event, which is less a convention and more a livestream, will run for 90 minutes and include behind-the-scenes access, never-before-attempted builds, appearances from special guests, and, of course, announcements regarding new sets. The stream will be happening live from the Lego House in Billund, Denmark, close to the company’s main headquarters.

In keeping with the “Con” part of LegoCon, Lego is emphasizing that the event is also a way for the Lego community to connect, as viewers will be able to share their Lego creations as well as “vote” over the course of presentation, though what exactly fans will be voting on is unclear.

The event can be streamed via the official Lego website. Stream start times are below:

Lego recently announced its most-complex Lego set ever, which includes over 11,000 pieces. The latest Lego creations are always in hot demand, like the recently released Friends apartment set or sets like the Daily Bugle from Spider-Man, the largest Marvel-themed Lego set to-date.

The Ark: Genesis – Part 2 launch trailer officially has a lot going on