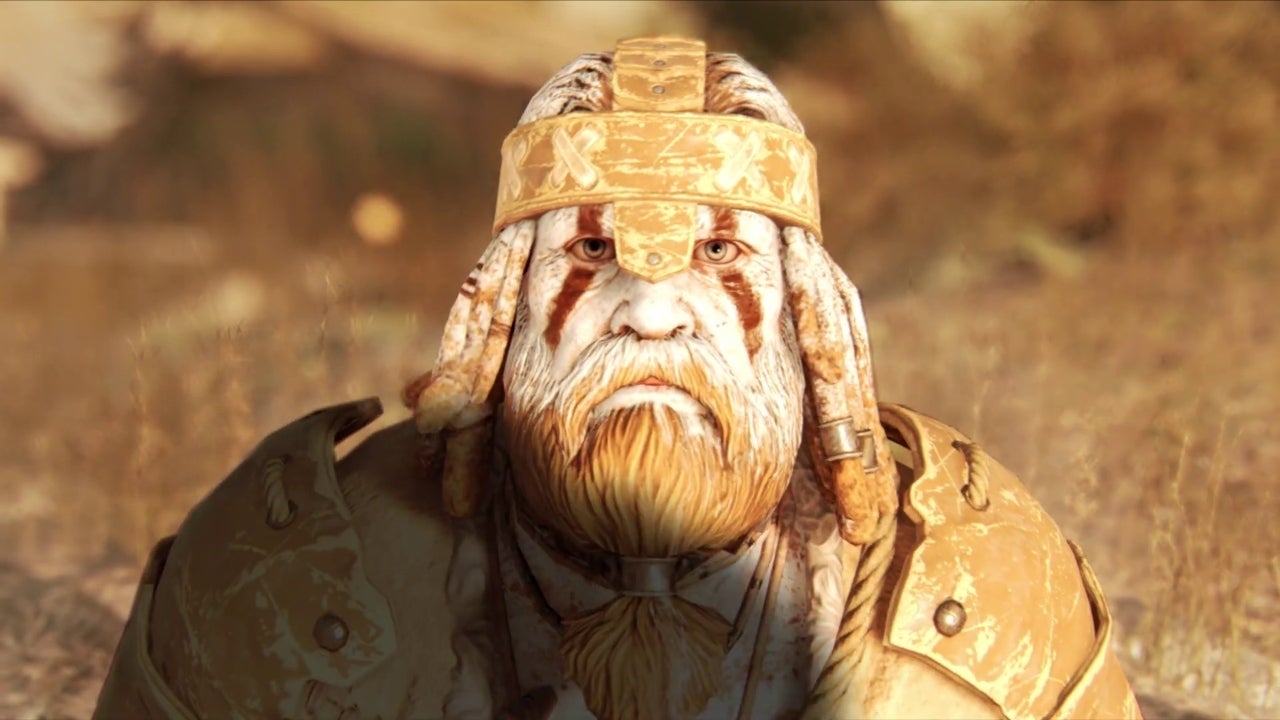 
The latest season of For Honor, Tempest, is available now. Take a look at the action-packed launch trailer for a look at what to expect in Year 5 Season 3.

Tempest brings harsh torrential rains and cyclonic winds after a period of intense drought. Many warriors prayed to the gods for water during the drought, but the answer they received was not what they expected.

The new season brings a limited-time launch event, Storm Tides. During this event, players will be able to play through a Free Event Pass and gain access to a multitude of rewards such as a new Battle Outfit, an Effect as well as an Ornament. During the event, there will also be new weapons available for players to loot.