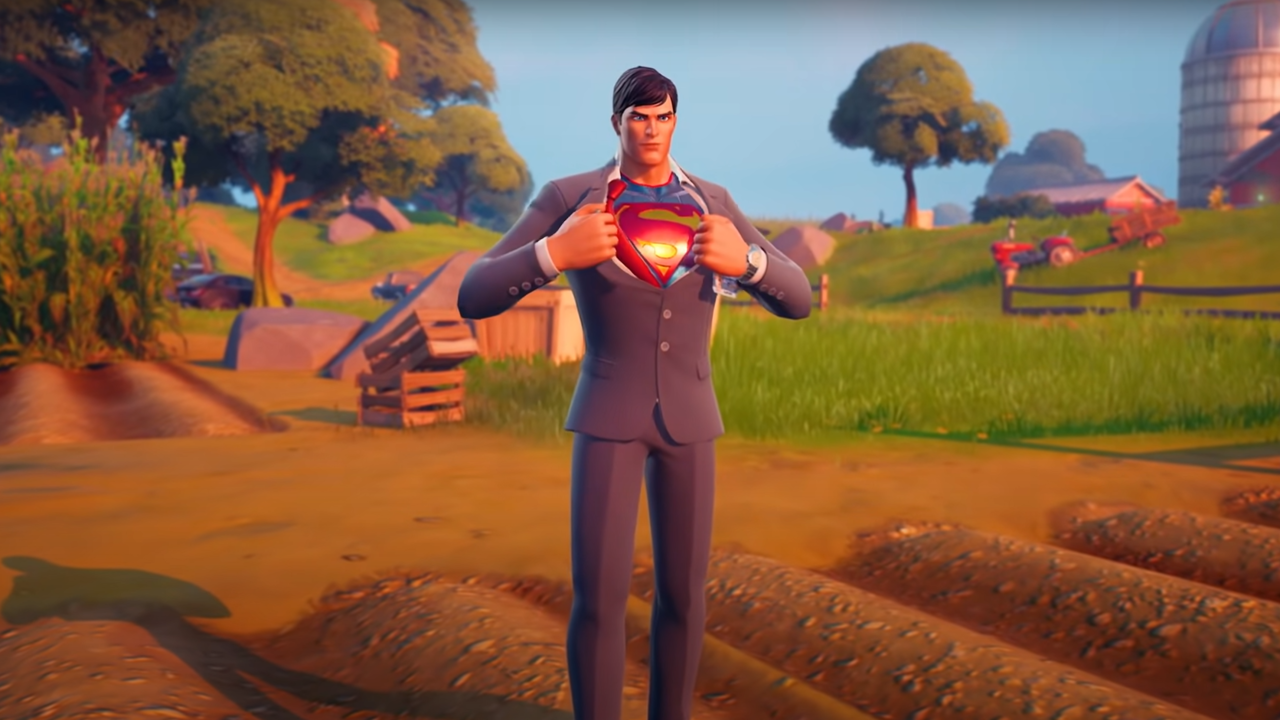 Fortnite Superman Skin: Release Date And How To Unlock


Superman is coming to Fortnite as the midseason unlockable Battle Pass skin, continuing a tradition in Chapter 2 in which Epic Games has brought players new licensed crossover skins every season. Players love to debate these collaborations and few are more world-famous than Superman himself. If you’re wondering when and how to unlock the Superman skin in Fortnite, here are the details you need.

Head into Fortnite and you’ll see a renewed Battle Pass system that uses Battle Stars, allowing players to unlock items at their preferred pace and in their preferred order. However, no matter how quickly you accrue Battle Stars, you won’t be able to get Superman for several weeks. As the midseason unlockable skin, Superman won’t be available until 65 days from the launch of Season 7, or August 12.

That’s a Thursday, so he’ll be first available on the same day the Week 10 challenges go live. Joining Superman in the Battle Pass will be nine other items to complete his cosmetic set. These items are already viewable in-game, but like the Man of Steel, they can’t be unlocked until at least August 12.

How To Unlock Superman In Fortnite

On August 12, provided you have enough Battle Stars, you should be able to unlock everything at once, so hoard them ahead of time if you wish to. As the Battle Stars system differs from the past several seasons, it’s not yet known if Superman will include his own in-game challenges, though it’s likely he will, and those will probably dole out additional Battle Stars. The fact that his cosmetics are listed as “Page 1” and “Page 2” suggests you won’t need to have unlocked any previous Pages in the Battle Pass. That isn’t the case for others like Rick Sanchez, who, on Page 10, requires players have unlocked dozens of earlier cosmetics using Battle Stars just to gain access to his Rick and Morty-inspired set.

In short, you’ll need to play to unlock Superman, and playing it sooner than his release date very likely means you’ll be ready to grab everything he comes with on August 12. Here’s everything that’s included in his cosmetic set:

Superman is the most popular character in the Season 7 Battle Pass, but he’s joined by others like a customizable alien, a digital TikTok star, and more. See them all in the Battle Pass overview. Then make sure to get up to speed on the Fortnite Season 7 new weapons, track down the Week 1 challenges, and locate all Alien Artifacts. You can also learn where to find UFOs, and get acquainted with the map changes.

The US wants to fix its broken lithium battery supply chain