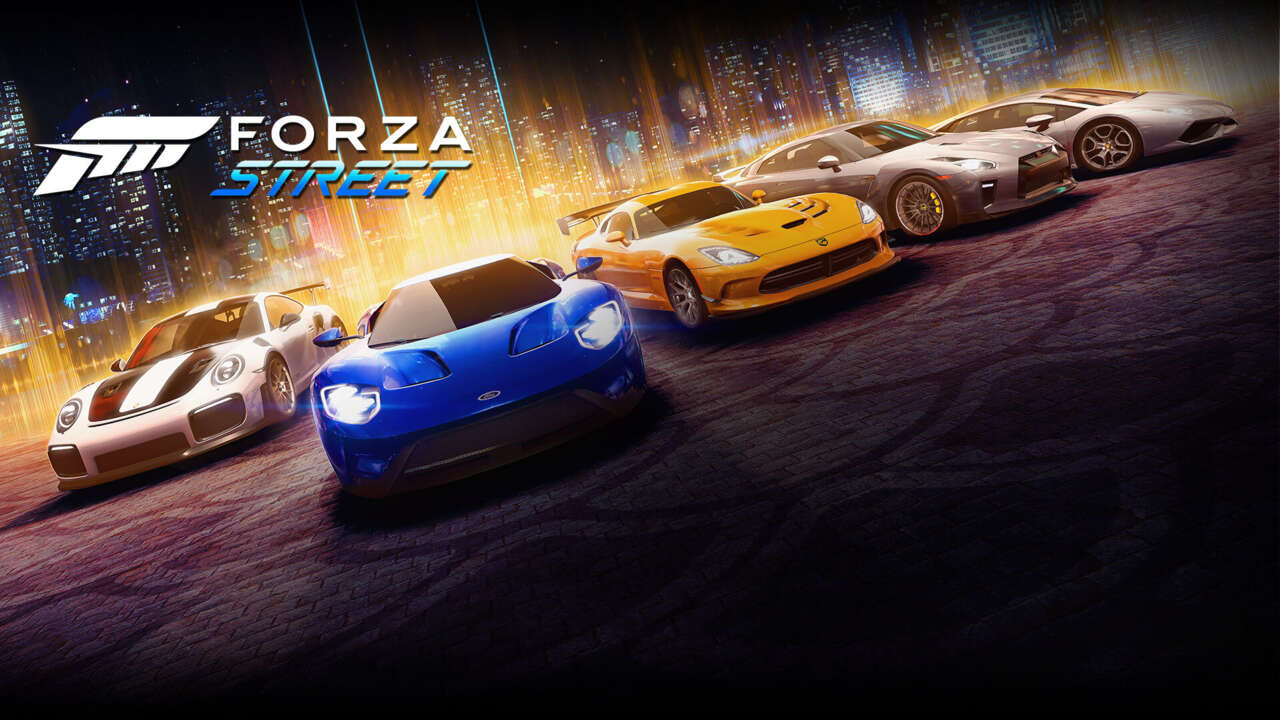 Forza Street Is Closing Up Shop In Spring 2022, Final Update Out Now

Xbox and Turn 10 Studios have announced that Forza Street, the Forza mobile experience that first debuted in May 2018, will be closing for good later this year.

The shutdown was confirmed in a question-and-answer message on the official Forza support site, outlining the team’s final plans for the mobile racing game. The game will remain playable until Spring 2022, but no specific month or day has been confirmed.

While no specific reason for the game’s shutdown was revealed, the post did mention that the team will use Forza Street’s experience to build future projects. The message also states that anyone who has purchased in-game currency in the past 30 days will be refunded retroactively and any remaining currency in-game must be spent or it will be lost forever.

“Forza Street will only be playable until Spring 2022,” the statement read. “After the shutdown, the game and its features will no longer be accessible. Players who have installed the game after this date will see an information screen after launching the game and will not be able to play.”

The latest Forza Street update went live on January 10, which also marks the closure of the game’s in-app store. The update, according to the post, includes the following: