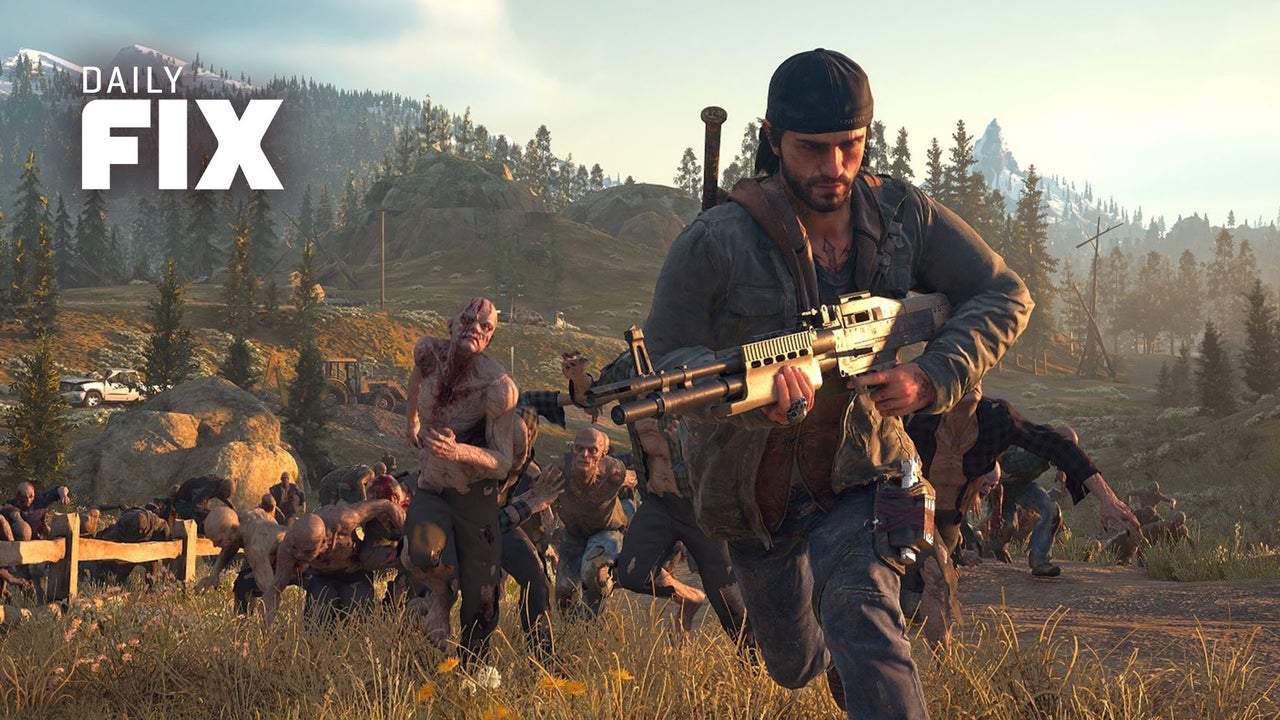 On today’s Daily Fix, Sony has announced the PlayStation Plus free games of the month. In April, fans will be able to snag Days Gone, Oddworld: Soulstorm, and Zombie Army 4: Dead War. While the zombie-horde slaying action in Days Gone and Zombie Army 4: Dead War are available to all subscribers, Oddworld: Soulstorm will only be available for PS5 players. The folks at Xbox have some good news of their own, as original Xbox and Xbox 360 games are coming to the xCloud streaming service. And finally, CD Projekt Red’s mysterious Cyberpunk multiplayer project may be delayed or just outright canceled.

Outriders: Crafting Guide and How to Farm Titanium