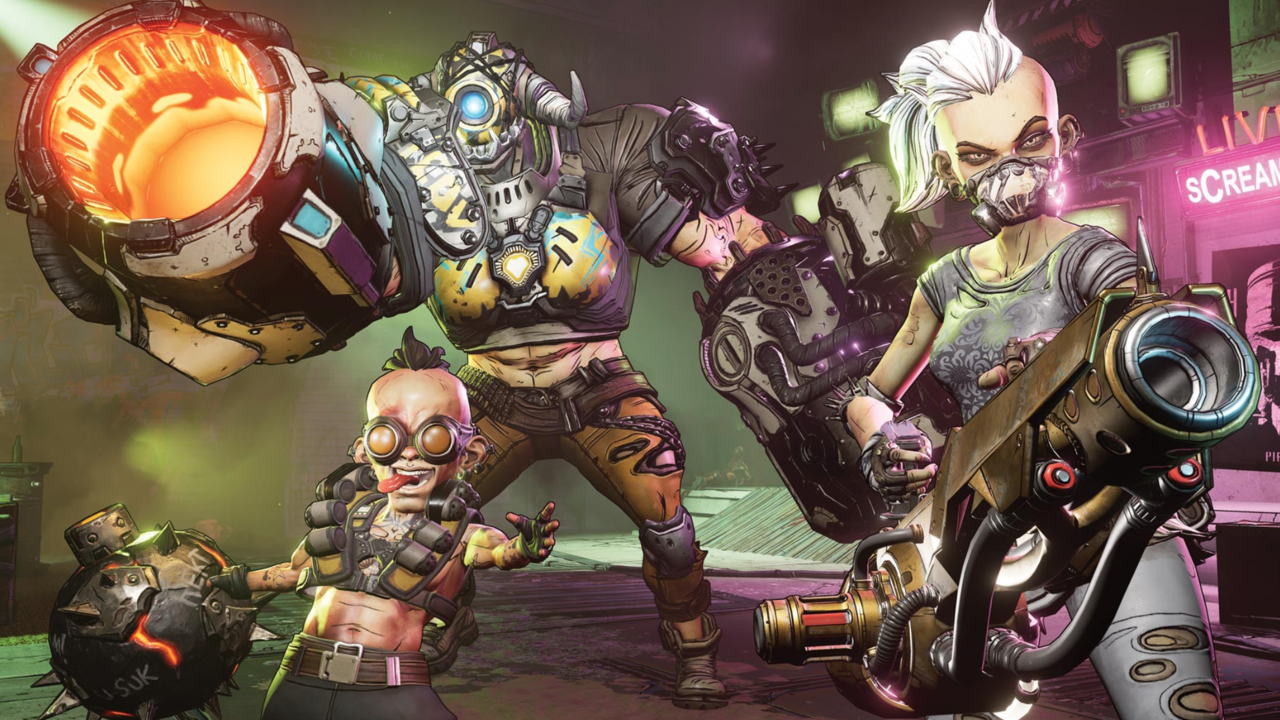 Home Game News Gearbox E3 2021 Stream: How To Watch And What To Expect From The Borderlands Studio
Game News

Gearbox E3 2021 Stream: How To Watch And What To Expect From The Borderlands Studio

Gearbox Software has announced plans for E3 2021, and it includes a 30-minute broadcast that could be where the studio’s rumored Wonderlands game is shown off. The Borderlands studio, which also operates a publishing division, announced its plans on Monday.

The Texas-based studio behind the Borderlands series announced that a “segment” of Saturday’s E3 2021 broadcast will be dedicated to Gearbox. During this presentation, Gearbox will share “everything that Gearbox has been busy getting its hands into.” The broadcast begins at 2 PM PT / 5 PM ET on June 12, and you can see more stream times below. Like E3’s other programming, the broadcast will be available on YouTube, Twitch, and other streaming sources, including here at GameSpot.

According to a tweet from Gearbox, the event will be hosted by Gearbox boss Randy Pitchford. The executive has recently been spending time in Budapest for the Borderlands movie. One of the biggest rumors about Gearbox is that the studio is developing a Borderlands spin-off based around Tiny Tina and called Wonderlands, but whether or not it’s shown off during the event remains to be seen.

Geoff Keighley’s Summer Game Fest Kick Off showcase on June 10 will contain at least one reveal from Gearbox ahead of the Gearbox presentation itself two days later.

Gearbox is now owned by Embracer Group. As part of the sale, Gearbox has said it may be working on a new IP that could shake things up like Borderlands did years ago. Gearbox is also known for franchises like Brothers in Arms and Duke Nukem, though nothing so far has suggested new entries in those franchises might be revealed at E3.

Outside of its own game development, Gearbox runs a publishing division that puts out games in the Homeworld franchise, among others, so there is no telling what the company might have in store for E3.

Our own Randy Pitchford will be joining us during our big E3 moment! We are excited for @duvalmagic to help us share everything that Gearbox has been busy getting its hands into! The Gearbox E3 Showcase will be on Saturday, June 12 at 2pm PT/5pm ET/10pm BST! #E32021 pic.twitter.com/e5Vx3UM4Cq

For more, check out GameSpot’s E3 2021 schedule overview that covers everything you need to know about the show and all of its press conferences.