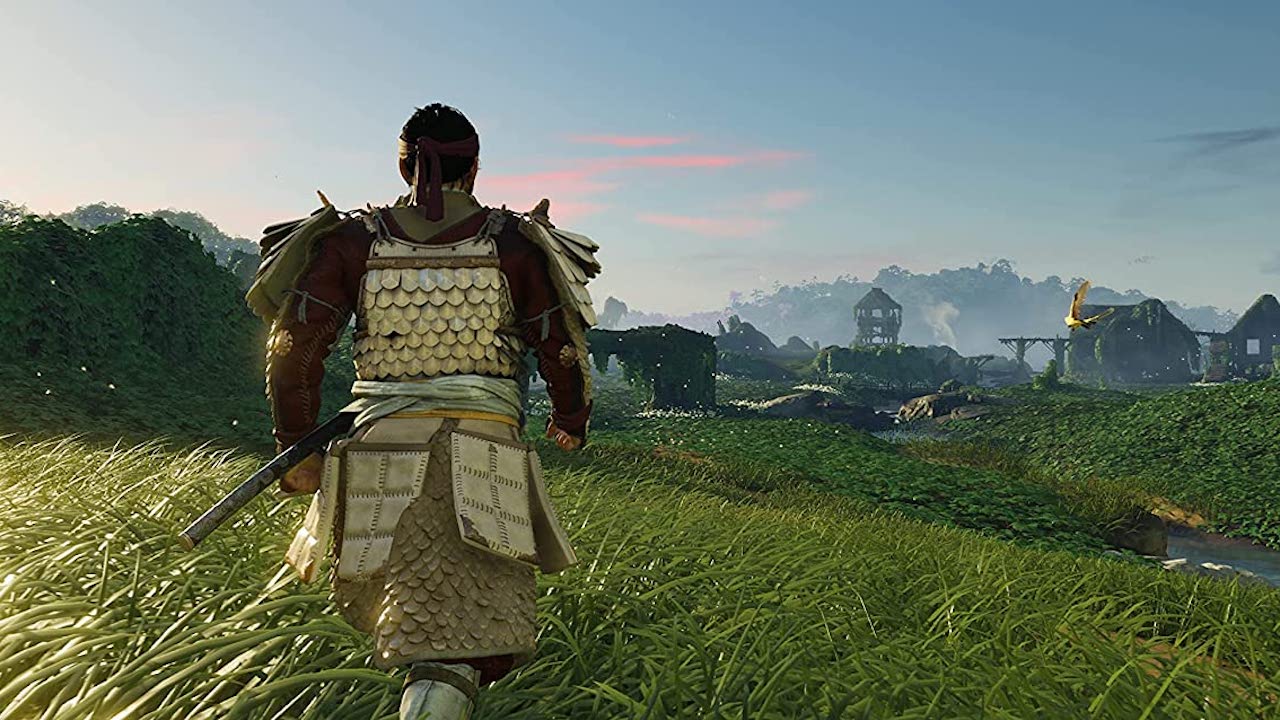 
Ghost of Tsushima Director’s Cut is set to release for PS4 and PS5 on August 20. It includes the full original game, plus the Iki Island expansion, an online co-op mode, and a number of digital extras. It’s available to preorder right now at a number of retailers (see it at Amazon).

If you already own Ghost of Tsushima, you don’t need to buy the whole thing again. We have full details about the various upgrade paths below, as well as info about preorder bonuses and more. Let’s get on with it.

Have you played Ghost of Tsushima?

Here’s everything that comes in both versions of the game:

The PS5 version has a handful of upgrades over the PS4 version. Here they are, according to Sony:

What If You Already Own Ghost of Tsushima?

Here’s where things get a little complicated.

If you have the PS4 version and you want to upgrade to the PS5 version of the Directors Cut, you can do so for $29.99 on the PlayStation Store beginning on August 20.

If you have the PS4 version of the Director’s Cut, you can upgrade to the PS5 version for $10 beginning on August 20.

Preorder the digital version from the PlayStation Store, and you’ll receive the following items:

WoW: Wrath Of The Lich King Pandemic Board Game Is Available For Preorder Now

Blizzard Seems to Have Pulled a New Overwatch...