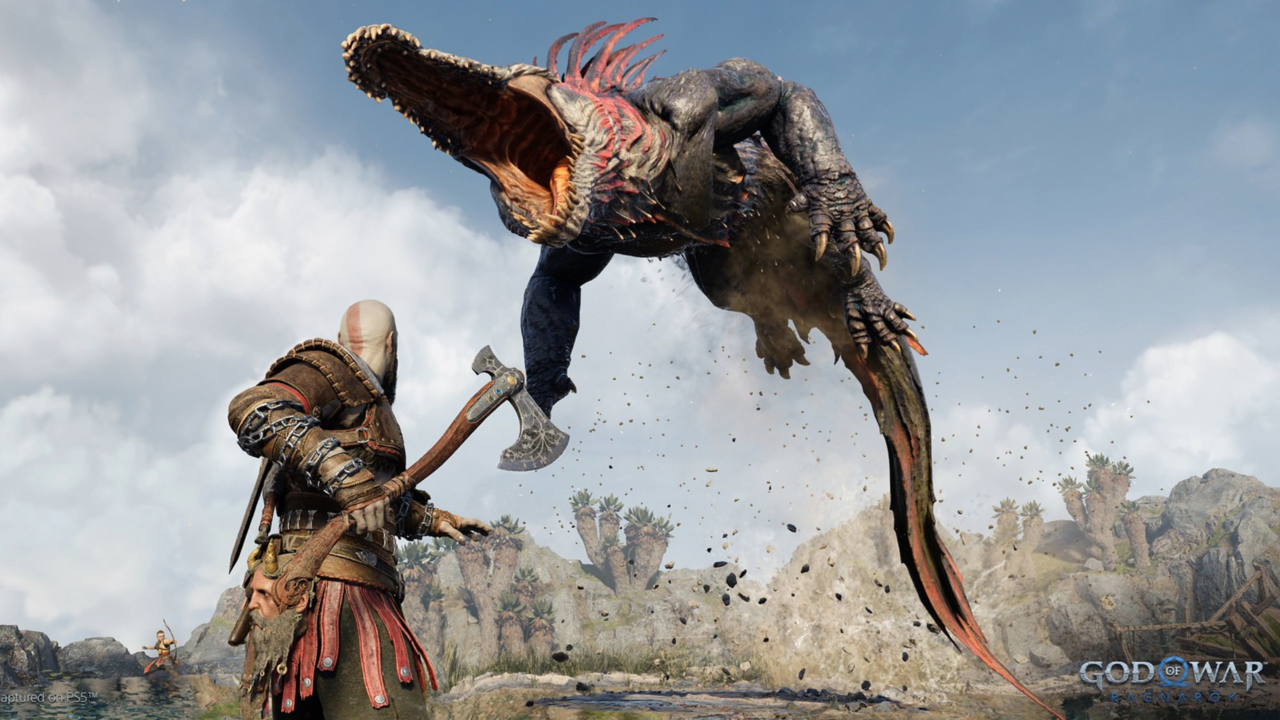 God of War: Ragnarok, which releases in 2022 for PS5 (as well as PS4), includes more locations to explore than the first game. 2018’s God of War let you visit six of the Nine Realms, but Ragnarok takes players to all nine, including Vanaheim, Svartalfheim, and Asgard.

The developer also promises expanded freedom in combat, more challenging and varied enemies, and new plot threads to uncover as the story of Kratos and Atreus unravels.

Behind the scenes, Eric Williams is directing Ragnarok, taking over for Cory Barlog, who is now making something else. Bear McCreary is returning to compose the music.

For more, check out GameSpot’s roundup of all the big news from the PlayStation Showcase.