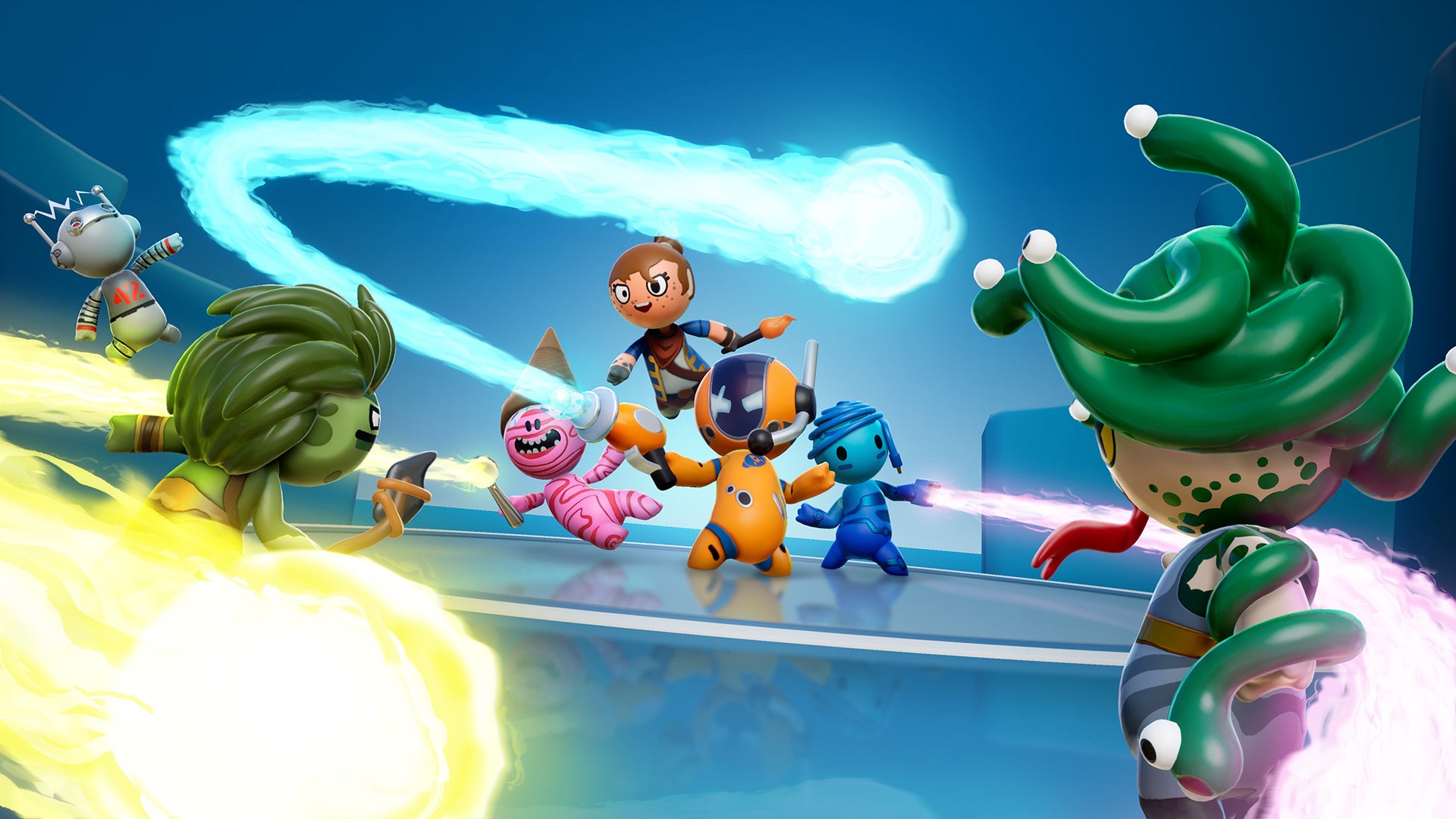 The shutting down of Google Stadia has claimed its first video game victim as multiplayer title Outcasters will also cease to exist when the cloud gaming service disappears in January.

As reported by Game Developer, Outcasters studio Splash Damage posted on Twitter (below) that, because the game was built exclusively for Stadia, it’s not viable to port the game to another platform.

“It is with a heavy heart that we inform you that we do not have plans to bring Outcasters to other platforms at this time,” said Splash Damage in a blog post. “Outcasters was designed and built exclusively for Stadia, with many of its systems heavily reliant on the platform, significantly increasing the complexity of the work required.

“We still firmly believe that cloud gaming has a bright future in our industry, providing easier access to games than ever before, and we are encouraged to see that other platforms still champion the cause.”

Outcasters was only announced in July 2020 and was released in December that year. Due to Google shutting down its cloud gaming service on January 18, 2023, however, the game will have only been available for just over a year.

Google said that Stadia didn’t gain the traction it expected and has begun refunding users who bought into the service as a result. While some companies including CD Projekt Red has been helping players transfer their game data off the dying service, Outcasters is the first example of a game that will go down with it.