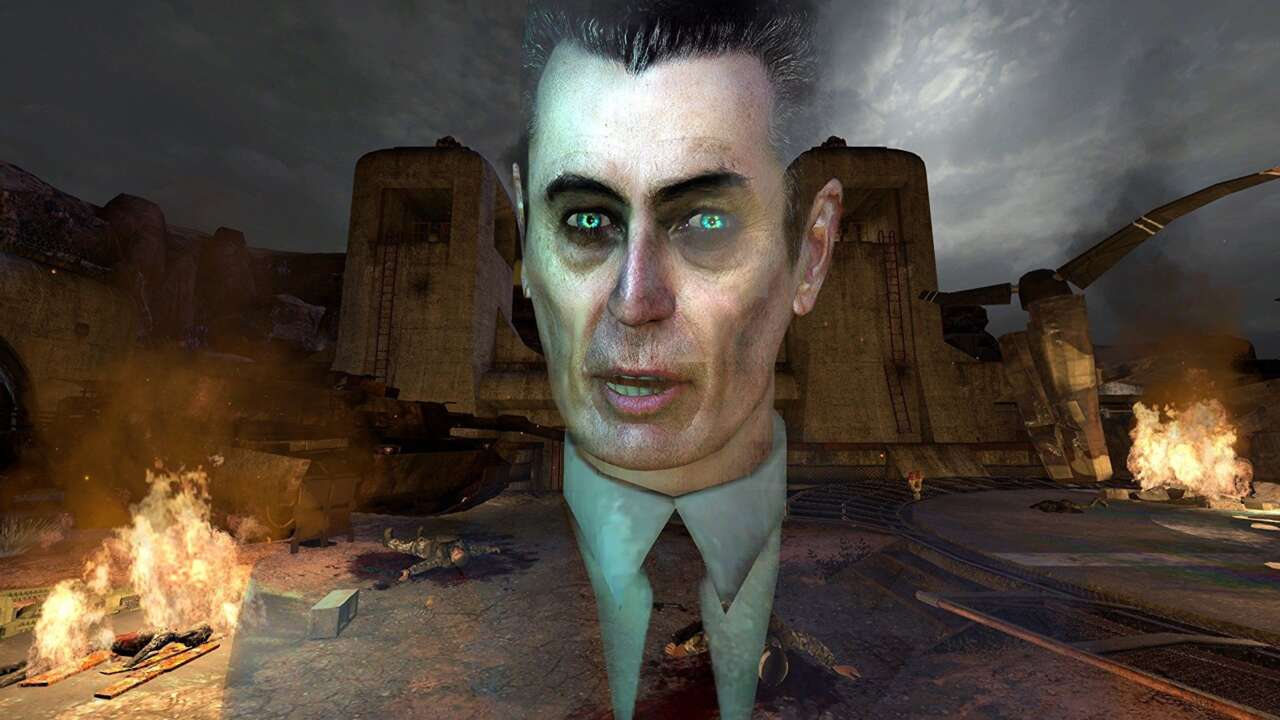 Half-Life got a nice coat of paint a few years ago with the release of Black Mesa, but if that overhaul wasn’t enough, some extra ray tracing could bring even more life to the classic shooter.

Half-Life: Ray Traced is a new mod for the Valve developer shooter that aims to add path-tracing lighting to the entire game. The teaser trailer, which you can watch below, does a good job of showing just how dramatic these changes can be, transforming the game’s momentous opening into a much bleaker affair, while also revealing new highlights in some of the game’s outer sections. .

The developer, sultim_t, previously worked on a similar mod for Serious Sam, building on existing work done on ray tracing support for Half-Life. The mod won’t be ready anytime soon though, now that sultim_t writes “these things, they take time”, on YouTube.

The mod will be made available on sultim_t’s GitHub repository, where many other projects are hosted. If you feel like diving back into Half-Life, Black Mesa is a fantastic remaster of the original shooter, while Half-Life: Alyx is the most recent installment in the series that makes extensive use of VR.