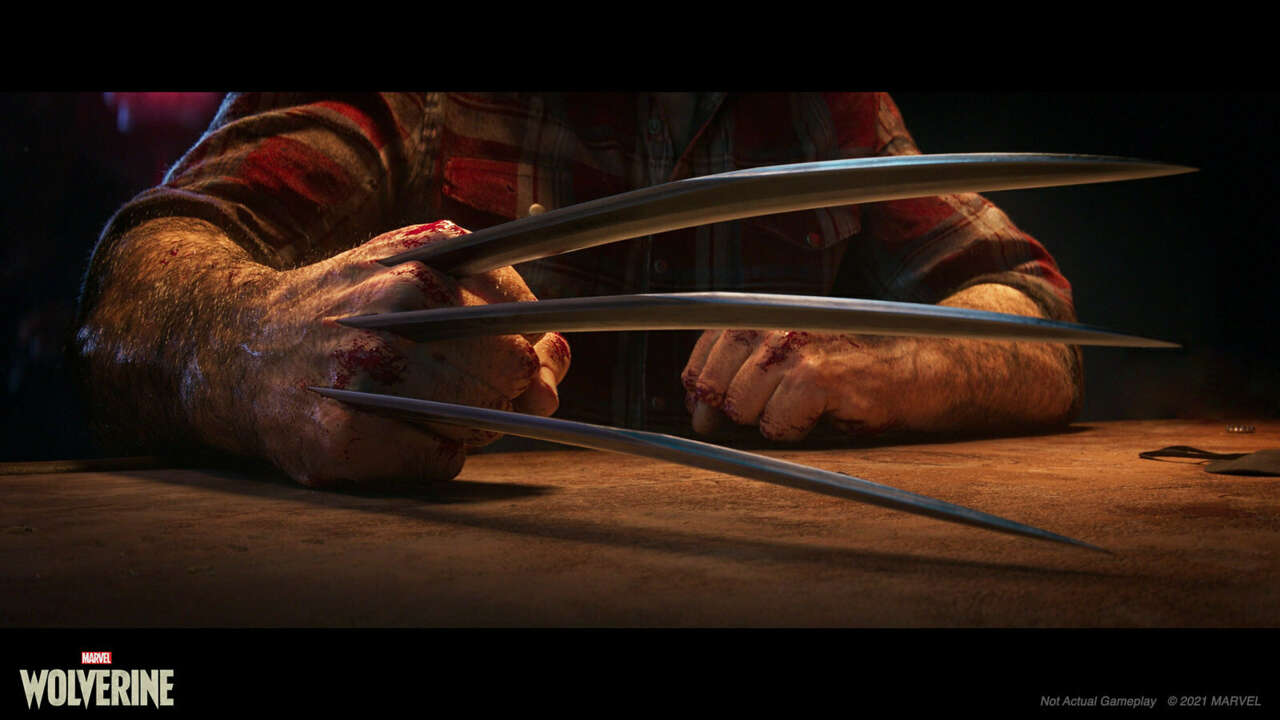 They’re a common feature at most big gaming events: flashy, hype-building trailer reveals for games that are still years away from being released, most often featuring little to no actual gameplay. While these kinds of trailers often draw criticism from gamers for advertising a product that doesn’t exist, it turns out these reveals serve another purpose–as a recruitment tool to attract talented developers to the projects.

This titbit of industry information was tweeted by David Ellis, a developer on a game that faced this exact situation when it was announced three years ago–Halo Infinite. Rather than showing off actual gameplay, Halo Infinite was announced at E3 2018 with a video that Microsoft described as a “thrilling engine demo.”

I wonder how many people realize early (often CG) game announcements are sometimes more about recruiting people to work on the game then promoting the game itself.

Most recently, a new Wolverine game by Insomniac Games was announced with a tauntingly brief animated trailer, which was most likely the inspiration for Ellis’s enlightening tweet. A quote retweet from gaming PR specialist Jacqui Collins added that a CG trailer is a better announcement for a new game than having the details leaked through a recruiting push.

So next time you think a game is being announced way too early, remember that trailer may not actually be designed for you–but it’s done that way for a very good reason.