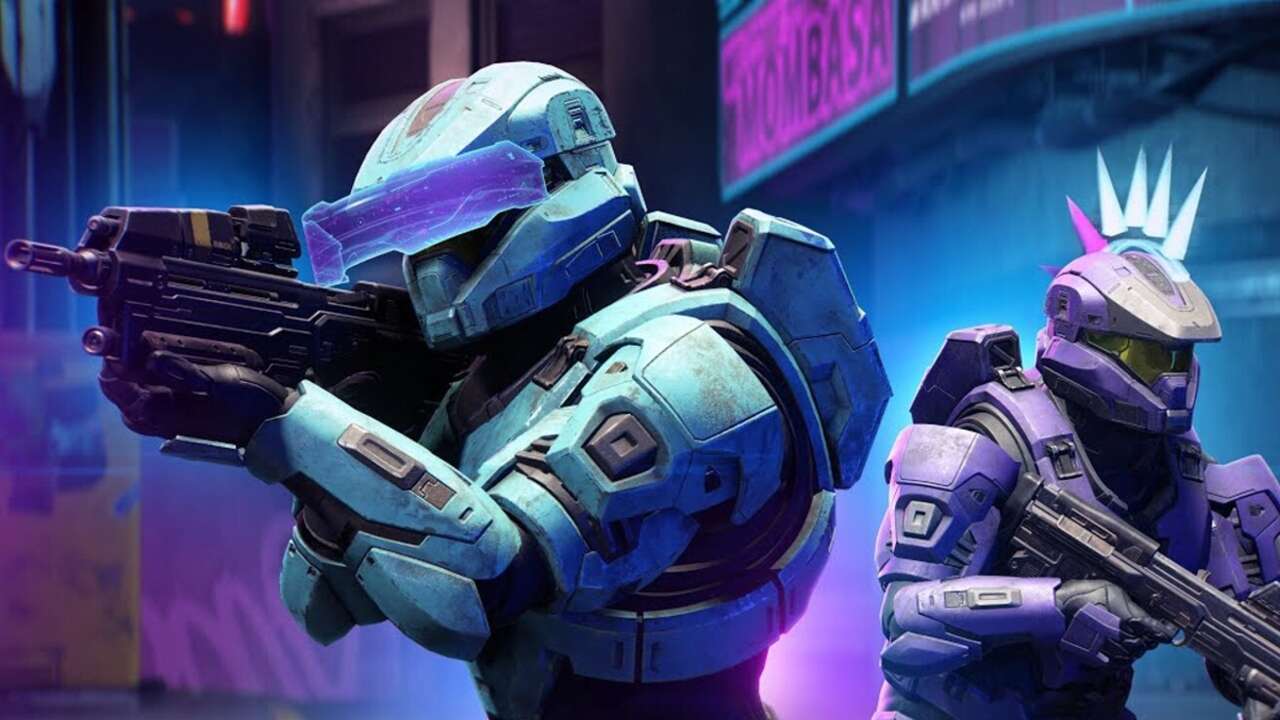 Halo Infinite multiplayer is getting another free event next week, with the rewards available to bring a cyberpunk aesthetic to 343 Industries’ shooter.

The event, called Cyber ​​Showdown, kicks off on January 18. A short trailer shows off some of the new rewards, including a neon holographic mohawk.

There’s no official word on how long the event will last or what other rewards will be up for grabs, but data miners seem to have discovered much of that information already. Based on the leaks, the event will run for two weeks and end on February 1. Players can expect bright pink armor and weapon coating, a stance, a visor color, weapon charm and more.

The event works similarly to previous Fracture: Tenrai events, requiring players to complete specific event challenges to progress through the free event pass. According to data miners, the Cyber ​​Showdown will also see the introduction of new game modes such as Attrition and King of the Hill.

Once the Cyber ​​Showdown event is over, players won’t have to wait long for the next event to start. Halo Infinite’s Fracture: Tenrai event will resume on February 1, giving players more options to unlock various samurai cosmetics.

343 recently announced that a hotfix is ​​coming to Halo Infinite mid next week to address ongoing Big Team Battle matchmaking issues. After the patch is applied, players who log in will be able to score five XP boosts and challenge swaps as compensation of 343 for game mode issues during the holiday season.

How To Heal Injuries In Project Zomboid