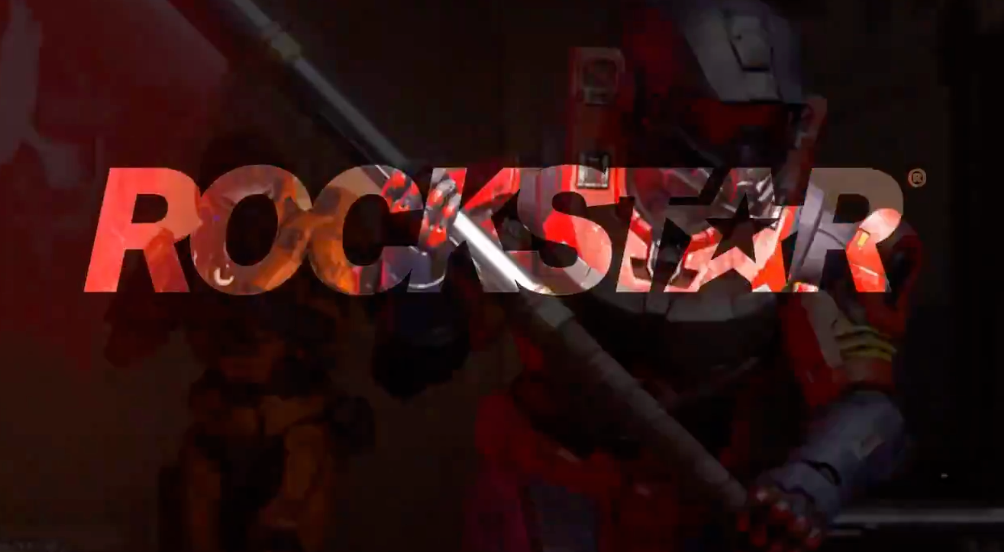 After partnering with Monster Energy in 2020, Microsoft has now teamed up with another energy drink company, Rockstar, for a Halo Infinite campaign of some type. A teaser video and website for the Halo x Rockstar collaboration were revealed today, pointing to an announcement coming on October 1.

The teaser video doesn’t have any concrete info, but we can make a few guesses as to what this is all about. It seems likely Rockstar–which has nothing to do with the game developer of the same name–will offer specially marked cans that offer something in Halo Infinite. Microsoft previously partnered with Rockstar for a Gears 5 promotion featuring special cans and in-game DLC, among other extras.

Back in 2020, Microsoft teamed up with Monster for Halo Infinite-branded energy drinks that offer double XP for the game. After Halo Infinite was delayed to 2021, Microsoft assured fans that any cans they bought at the time would be honored with double XP when the game launches.

The Monster and Rockstar promotions are just two of Microsoft’s many co-marketing deals with food and drink companies to promote Halo Infinite. Microsoft also worked with the makers of Butterfinger and other sugary snacks on various promotions, while the company created Halo Pringles that were meant to taste like the Moa bird.

The deals Microsoft had in place with Monster and Butterfinger were seemingly locked in before the delay, so they went ahead normally even though Halo Infinite was pushed to 2021.

Halo Infinite is scheduled for release on December 8 for PC, Xbox One, and Xbox Series X|S. A multiplayer beta featuring Big Team Battle and 4v4 Slayer is coming up next.