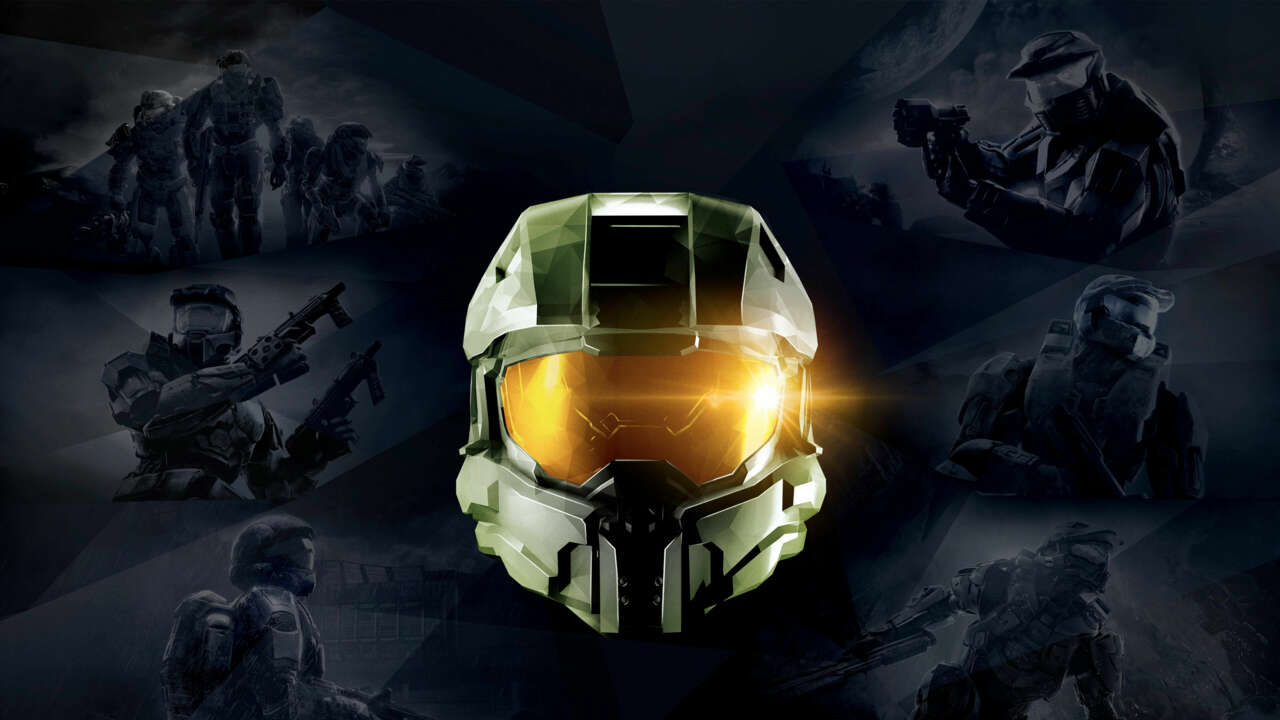 Season 7 of Halo: The Master Chief Collection will make it easier for players to hop into a game of Firefight, according to a developer update from 343 Industries.

Specifically, Firefight is being added to Halo: The Master Chief Collection’s social games match composer with the game’s latest update. When Season 7 launches, players should simply be able to go to the social games menu and choose to search for a game of Firefight. Naturally, crossplay will be enabled for anyone that searches for a Firefight match this way.

Currently, 343 Industries is finishing up testing for integrating Firefight into Halo: The Master Chief Collection’s social games menu. Once the feature is ironed out, the developer hopes that the game mode, which currently has its own separate menu, will be easier to access for players. Additionally, 343 Industries claims that giving Firefight its own tab in the social games menu will “bring the Firefight communities between ODST and Reach closer, so they can all find more matches.”

The addition of Firefight to the social games menu of Halo: The Master Chief Collection is the latest in a long list of features being added to the game with its Season 7 update. Halo 3 will also be getting its first new map in 12 years, titled Edge. That being said, the map isn’t entirely new, having debuted in the Russia-exclusive title Halo: Online.

Season 7 of Halo: The Master Chief Collection will also include a swathe of visual improvements for Halo: CE. The current version of the first Halo title included in the Master Chief Collection is based on Gearbox Software’s 2003 PC port. However, this version includes a ton of visual downgrades, which will soon be fixed, giving the game a dramatically improved look on PC for the first time.

If you’re looking for more Halo news, Xbox’s E3 show is right around the corner. Halo Infinite is sure to play a large role at the showcase, along with other upcoming titles from Xbox’s first-party studios.