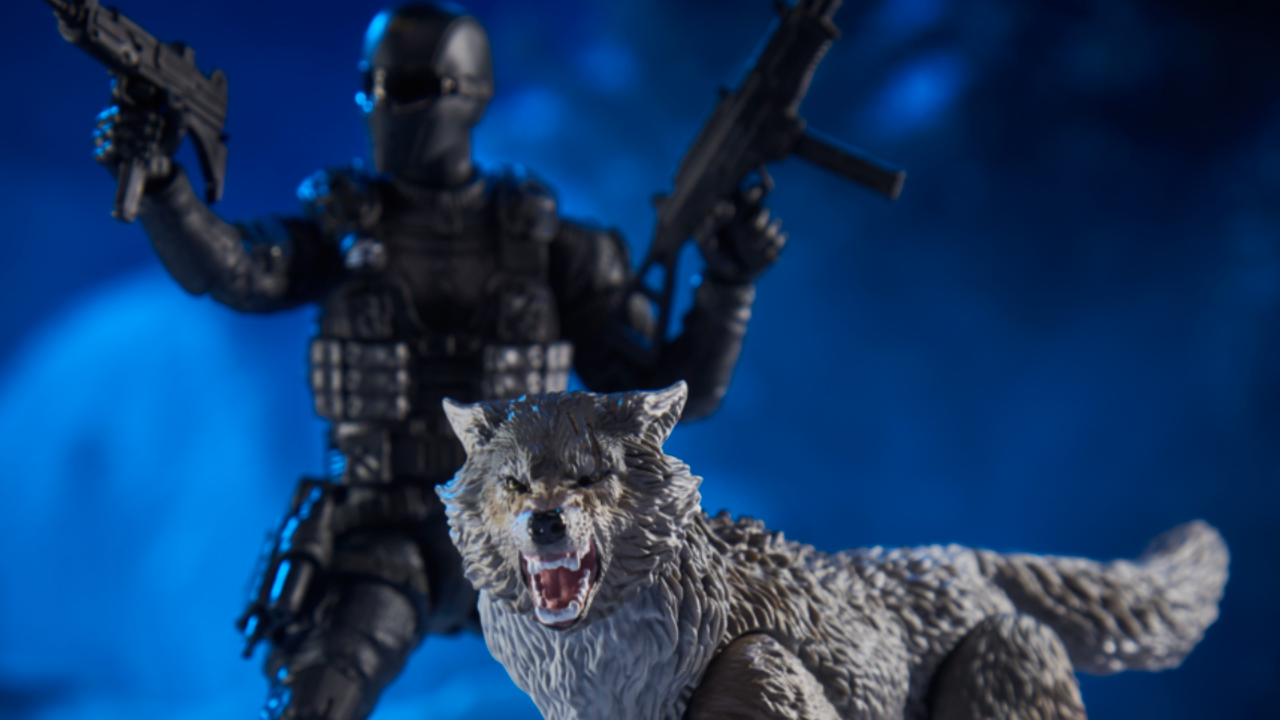 
Hasbro has announced a new line of GI Joe figures, led by ones for Snake Eyes and his pet, Timber. The new Alpha Commandos two-pack will launch on July 1. Read on to get the scoop on plenty of other GI Joe figures, including those based on Roadblock, Gabriel “Barbecue” Kelly, and Alvin “Breaker” Kinney.

Snake Eyes stands six inches tall, looking cool and wielding a big knife or dual-wielding automatic rifles as he’s known to do. His wolf pet Timber looks menacing as he snarls. Both are part of the GI Joe Classified series, which also adds a Heavy Artillery Roadblock variant. As you can see in the image below, the character Roadblock is wielding a massive machine gun, while he also has a pistol at his disposal.

The Snake Eyes and Timber GI Joe Classified two-pack is available for preorder for $40 starting June 10 and will then release on July 1. The Heavy Artillery Roadblock figure costs $20 and also releases on July 1.

Hasbro also announced the Cobra Island Gabriel “Barbecue” Kelly action figure, which launches on August 1 priced at $20. “The figure comes ready for action, with multiple points of articulation making it highly poseable and accessories inspired by the character’s rich history,” reads a line from its description.

The Cobra Island Alvin “Breaker” Kinney figure, meanwhile, launches on July 1 for $40. You can see all of these new figures in the image galleries in this story.

In other news, the new Snake Eyes movie starring Henry Golding in the title role is set for release in July–here’s a new trailer.