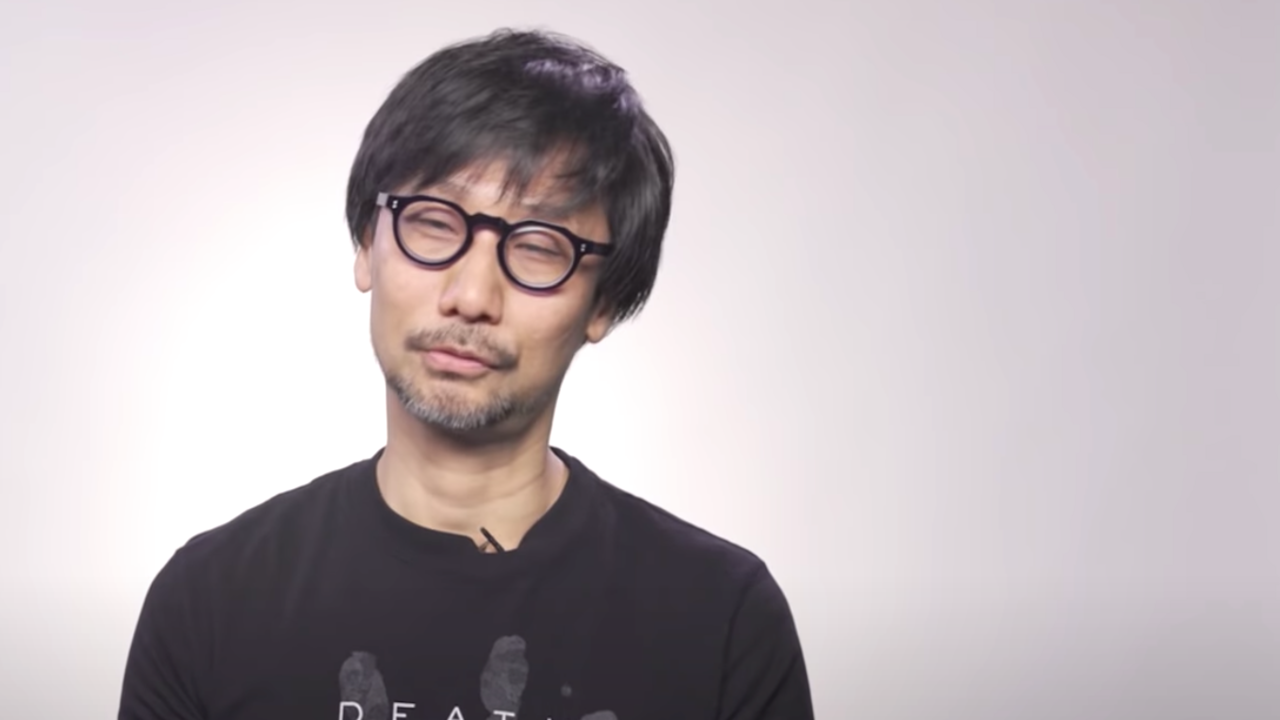 Hideo Kojima is imagining a game that you and you alone would experience, kind of. In an interview with Japanese magazine An-An (via Siliconera), Kojima talked about his latest goal in game development: making games that “change in real-time.”

“I want to create a game that changes in real-time,” Kojima told the magazine. “Even though there are people of different ages and trades playing the same game, they are playing it in the same way.” To Kojima, the mind behind the sole entry in the “Strand-type” genre, Death Stranding, games should be experienced differently by each person playing. Arguably, that already happens since we, as humans, all experience and process media in our own unique way. However, Kojima wants that process to extend to games themselves.

Continuing, the developer said he wants “the game to change based one where that person lives, and that person’s unique perspective.” Kojima’s idea here sounds extremely out-of-this-world, but considering its source, this is standard fare. Kojima’s games have often made use of new, inventive mechanics, including Death Stranding’s take on asynchronous co-op. In that game, players could interact with each other by building structures throughout the game’s world or by leaving equipment behind for others to stumble upon.

While Kojima’s constantly-changing, extremely personalized dream game is likely far from becoming reality, Death Stranding is getting a new lease on life thanks to a Director’s Cut version releasing on the PS5. According to a new trailer, Death Stranding Director’s Cut will include new songs and “blood urine” when it launches for PS5 on September 24.