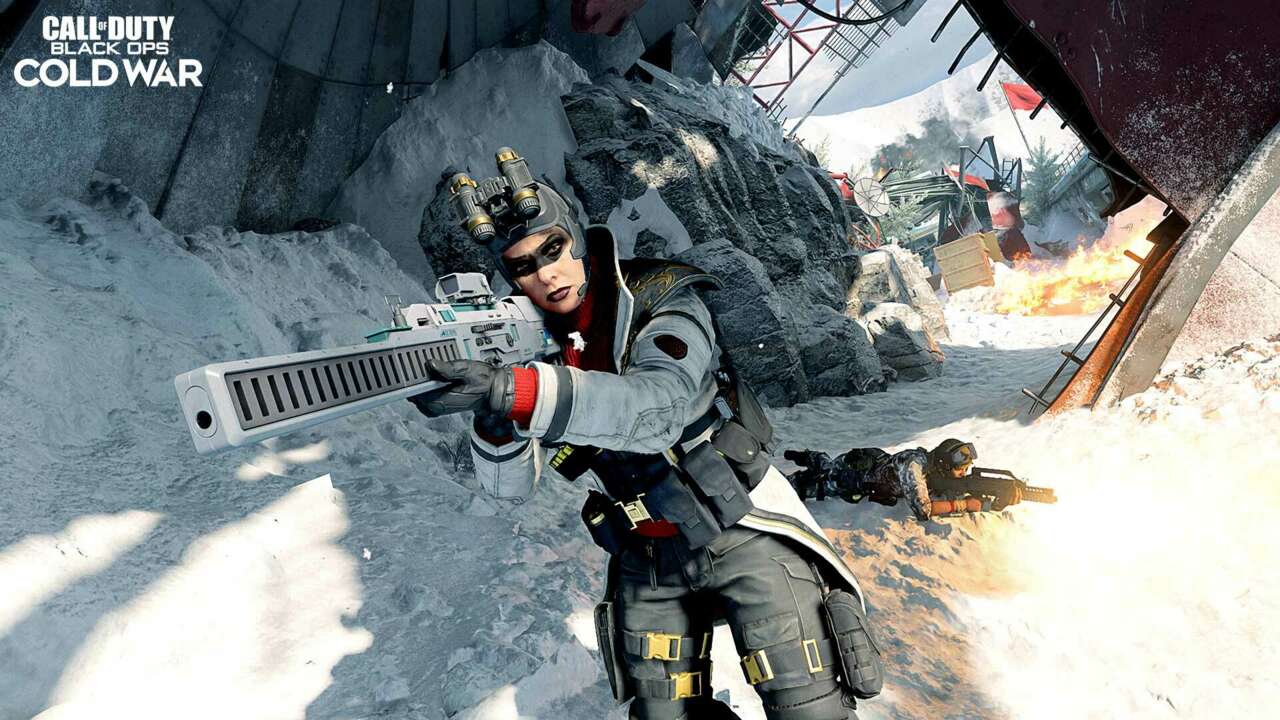 How To Unlock Call Of Duty’s New CARV.2 In Warzone And Black Ops Cold War

Call of Duty: Black Ops Cold War’s upcoming DLC weapon, the CARV.2 tactical rifle, isn’t officially available yet, but players are getting their hands on it early. Releasing with Cold War’s on May 6, the tactical rifle is already showing up in some player’s matches.

Activision describes this new burst-fire weapon as one that “stands out in the tactical rifle class with its high bullet velocity output, offering powerful damage, solid recoil control, and a large ammo pool from the start.” It’s unclear if there’s a licensing issue that changes the name, but the gun is very reminiscent of the burst-fire G11 assault rifle from Black Ops 1.

Players have been successful in testing out the CARV.2 in both Warzone and Cold War’s Zombies mode, but both methods are pretty random and fated by RNG.

For Warzone, you’ll need to launch the “Warzone Orientation” option, which is found under the “Private Match & Practice” tab. You don’t need to go through the actual Warzone training process. Instead, drop your 1911 pistol to get a primary weapon to appear in your hands. There’s a chance you’ll be holding the upcoming CARV.2, but the most common outcome is that you’ll have the FARA 83 equipped. I tried this method three times, and each time I was left holding the FARA, but luck or persistence may grant you a chance to take the CARV.2 into the firing range to shoot and inspect.

Zombies players posting footage of gameplay with the upgraded “pack-a-punched” version of the weapon, which was rewarded from completing Trials in either standard Zombies or Outbreak mode. Simply locate and activate the Trials computer terminal on a Zombies map, and keep activating and completing trials until your reward has reached the “legendary” rarity status. This is the reward tier that doles out upgraded weapons, but you’ll really need luck on your side for this method. There are a lot of guns in the Zombies weapon pool, so you’ll either get one of many upgraded weapons, a wonder weapon, or a perk as your reward.

If you’re not in a rush, you’ll be able to get your hands on this new tactical rifle soon, as the CARV.2 tactical rifle officially arrives to Black Ops Cold War and Warzone Thursday. To unlock it, you’ll need to complete an in-game challenge, but Activision did not release any details on what that challenge will entail. Alternatively, players can buy it through the “Plastik Prototype” DLC bundle that will also hit the shop with this week’s update.