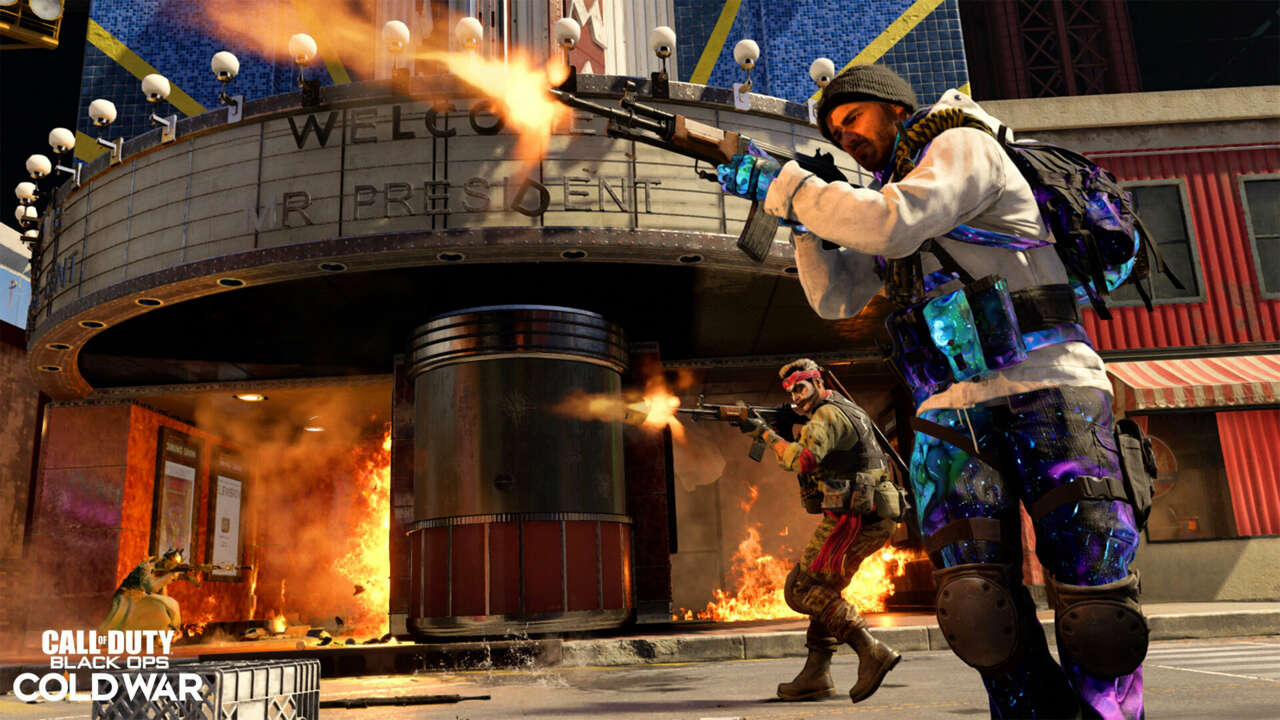 
Season 6 of Call of Duty: Black Ops Cold War and Warzone is now live, and that means there are new weapons for players to unlock. Players can now unlock the Grav assault rifle, .401 Ironhide shotgun, and the Bladed Axe melee weapon for free, although it will take some time to unlock them. Here’s how to unlock the new guns and a look at all the new weapon blueprints available in the Season 6 battle pass.

How To Unlock the Grav

The tenth Cold War assault rifle, the Grav offers a base range of 50 meters, the fastest bullet velocity in class, and a 35 round magazine without any attachments. Unlocking the Grav is super easy; you just need to get to Tier 31 on the Season 6 battle pass. The Grav is included in the free version of the battle pass, but purchasing the battle pass will give you a bonus of 10% battle pass XP, getting you to Tier 31 a little faster. With per-shot damage equivalent to the QBZ-83 and solid range, the Grav is expected to be one of the best medium-to-long-range weapons in the game.

How To Unlock the .401 Ironhide

Unlocking the .401 Ironhide shotgun is also incredibly easy, with the new weapon available as a free reward in the Season 6 battle pass. The .401 Ironhide is unlocked at Tier 15 and just like the Grav, it can be earned by any player who reaches that tier. This is the first new shotgun since the Streetsweeper was added in Season 1. The .401 Ironhide offers high-risk high-reward gameplay for players with strong aim. It offers the longest one-shot elimination range in Cold War multiplayer and high damage at close range as well. It has a low rate of fire and slow reload, but that’s only an issue if you miss.

The Season 6 battle pass also includes 20 new weapon blueprints to unlock across its 100 tiers. You can see a full list of the blueprints and what tiers they unlock at below. Unlike the new weapons, most of the weapon blueprints are exclusive to the paid battle pass, although there are a few free blueprints included. The most notable blueprint is the Tier 95 Kill Shot blueprint, which offers a version of the .401 Ironhide shotgun, that reacts as you get more kills.

For more information, you can check out the Black Ops Cold War Season 6 patch notes. This is set to be the final season of Black Ops Cold War before Call of Duty: Vanguard launches on November 5. All of this coincides with the ongoing issues and fallout at Activision Blizzard as a result of California’s lawsuit against the company.