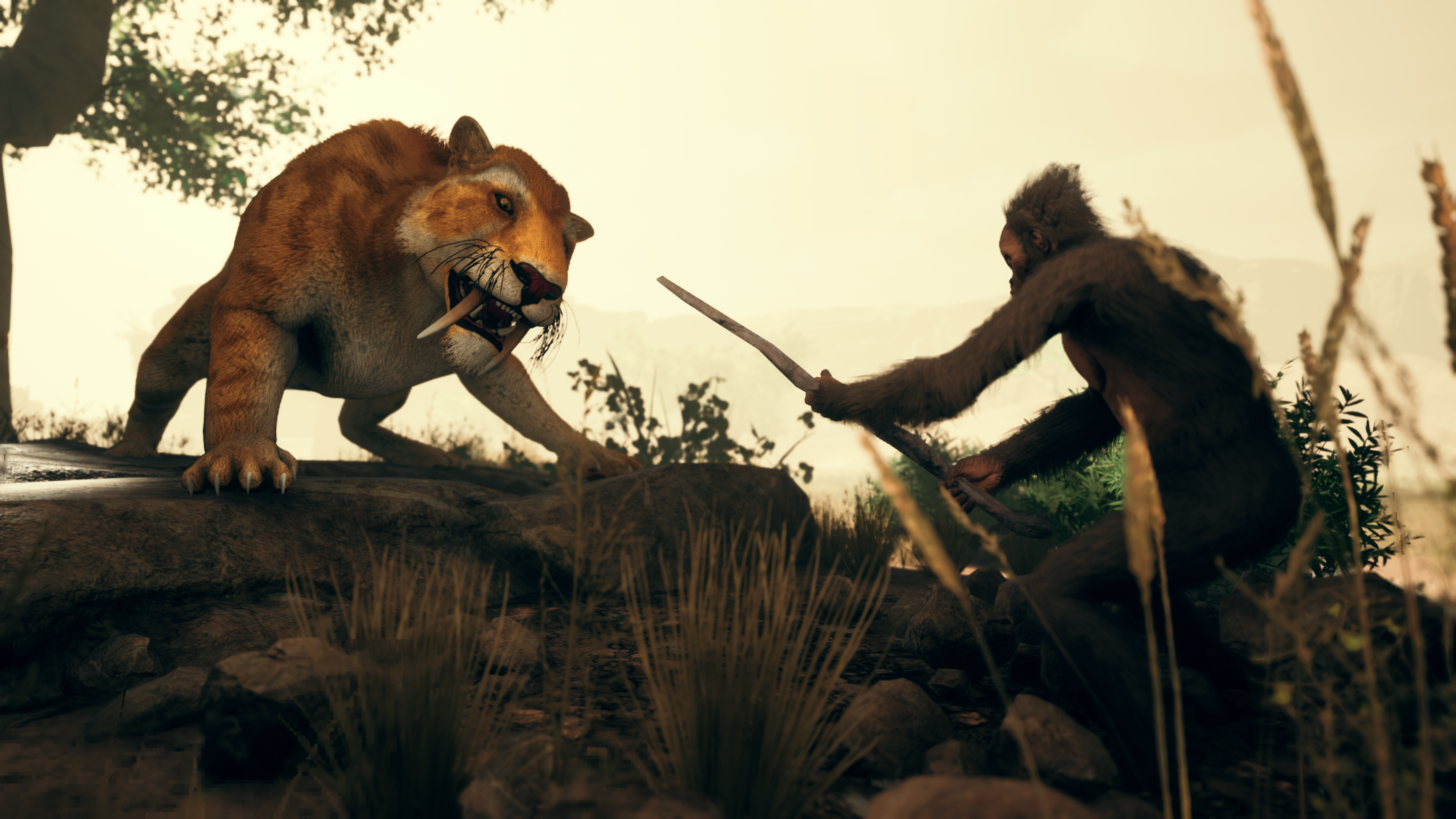 Amplitude Studios has announced that the console ports of Humankind have been delayed indefinitely.

“We have to share some sad news with you today: We and our partner Aspyr Media have run into unexpected challenges in porting Humankind to consoles, and have to delay the release on Playstation 4/5, Xbox One, and Xbox Series X/S until further notice,” Amplitude explained in a statement.

We’re sorry to announce that the console version of #HumankindGame needs to be delayed.

We have more info in our blog, so if you have any questions feel free to leave them there👉 https://t.co/mp03w8YRaR pic.twitter.com/ZMD0RqL7mn

The studio continued, “We know this will be frustrating for many of you, but we believe this delay is for the best, as we want to make sure to provide the best possible experience to console players. Unfortunately, we’re not in a position to give a timeframe on a new release date right now, but we will update you all as soon as we can. In the meantime, anybody who has pre-purchased on digital storefronts will receive a refund where applicable in line with platform policy.”

Humankind was first released on PC and Google Stadia in August 2021. Console ports were announced back in June, along with a second paid DLC called Cultures of Latin America. The console versions were set to launch on November 4, but now it looks like we’ll have to wait longer.

In IGN’s Humankind review, we said, “And maybe with time and DLC, Humankind will stand alongside the best of them as well. For now, it’s an intriguing, though not always excelling, offshoot of a time-tested formula that succeeds at making me want to keep clicking one more turn.”