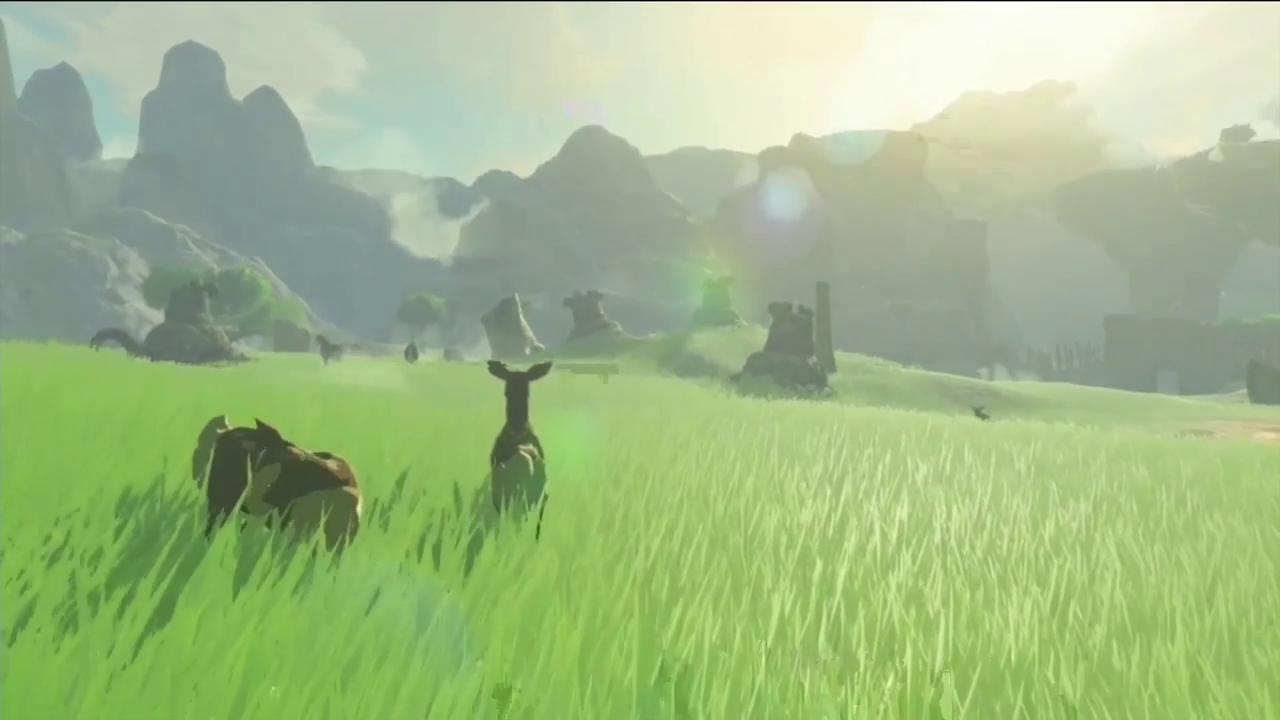 The Legend of Zelda: Breath of the Wild was a groundbreaking game for many reasons, but one feature that may go unnoticed by many players is the green, blowing grass that sweeps over Hyrule. Well, it turns out that the same grass caused a lot of trouble for the developers of Hyrule Warriors: Age of Calamity.

Because the spin-off is set in the same world as Breath of the Wild, Koei Tecmo had to recreate many of the same locations, including Hyrule Field.

In an interview with Japanese gaming magazine Nintendo Dream (translated by Nintendo Everything), some of Age of Calamity’s lead developers say that creating the grass in Hyrule Field took hundreds of workers more than half the game’s development time.

“That grass has taken ages,” says art director Yuu Oohoshi. “It took about half the development time to finish the grass in the game. We really struggled to recreate the atmosphere of Hyrule Field.”

Have you played Hyrule Warriors: Age of Calamity?

Oohoshi says the team wanted to focus on Hyrule Field because the mission was early in the game, and Koei Tecmo wanted to stun players. The developers even had to ask Nintendo’s Zelda development team for help.

“We asked the Zelda team at Nintendo how they created the grass in Breath of the Wild, and although they shared everything in great detail of their methods, there was still uncertainty about whether we could reproduce it,” Development Producer Masaki Furusawa said. “The game has a lot of grass, so we also considered whether other methods were available to us.”

The Legend of Zelda: Breath of the Wild 2 Trailer Screenshots – E3 2021

The grass remained an ongoing issue for Age of Calamity developers, who say grass discussions continued throughout production.

“The whole company has been dragged into the grass, hasn’t it?” Game Director Ryouta Matsushita said. “It’s no exaggeration to say that we were in conversation with development personnel, CG departments, background and technical support the entire time.”

Well, all the hard work seems to be paying off, as we said the game features a “clever adaptation of Breath of the Wild’s take on Hyrule” in our Age of Calamity review. Recently, Koei Tecmo completed the second wave of DLC for Hyrule Warriors: Age of Calamity, which includes new stages and an expanded roster.

As for when you’ll be able to romp in the grass of Hyrule again, the sequel to The Legend of Zelda: Breath of the Wild is slated for release sometime this year. You can learn more in our Nintendo 2022 preview.

Logan Plant is a freelance writer for IGN. You can find him on Twitter @LoganJplant.

Where To Find Abandoned Tents In Fortnite

PSA: Snag The Spider-Man 3 Dance In Destiny 2 For Free This Week

Kirby Got a Grammy Nomination Too