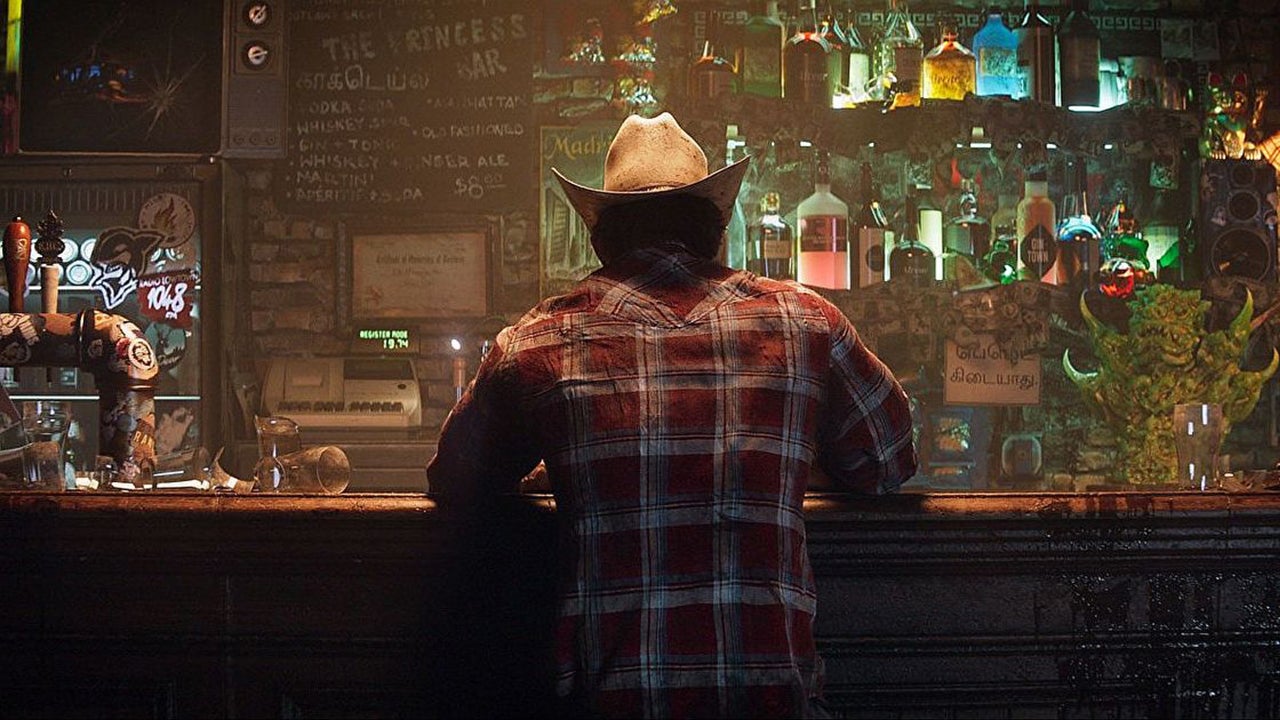 Insomniac’s Wolverine Will Be “Full Size” With a “Mature Tone”

We don’t have much more than a basic teaser trailer for Marvel’s Wolverine, but some interesting tidbits are beginning to emerge that shed light on Insomniac’s new superhero action game for the PlayStation 5.

One of the big questions that fans had concerned its scope. Would Marvel’s Wolverine be similar in size to Spider-Man, or would it be more of a side project like Miles Morales? Creative Director Brian Horton addressed that point in the kind of short and to-the-point tweet that would make Logan proud.

Brief as it is, Horton’s response provides a decent picture of Insomniac’s intentions for Marvel’s Wolverine. Despite being developed in conjunction with Spider-Man 2, Marvel’s Wolverine is being treated as every bit as much of a priority as Spidey.

As for the mature tone, that should provide some hope to fans hoping that Wolverine will align with the grittier tone that the character is known for. Still, it may be too much to hope for a Mature rating. As successful as R-rated hero films like Deadpool have proven, Insomniac will be under plenty of pressure to sell to as wide of an audience as possible.

One way or another, Insomniac has confirmed that Marvel’s Wolverine will be part of the studio’s burgeoning Marvel Gaming Universe, so it shouldn’t be too far off from Spider-Man’s tone. It will be interesting to see how the two compare whenever Wolverine is eventually released.

Don’t expect that to be any time soon, though. Marvel’s Wolverine is said to be “very early in development,” suggesting that we shouldn’t expect to see it until Holiday 2023 at the earliest. In the meantime, we’ll at least have Marvel’s Midnight Suns, which will also feature Wolverine.

Marvel’s Wolverine does not yet have a release window. It is under development for PlayStation 5. For all the rest of the games announced during last week’s PlayStation Showcase, go here for a full recap.

Crapshoot: The edutainment game that expects you to...