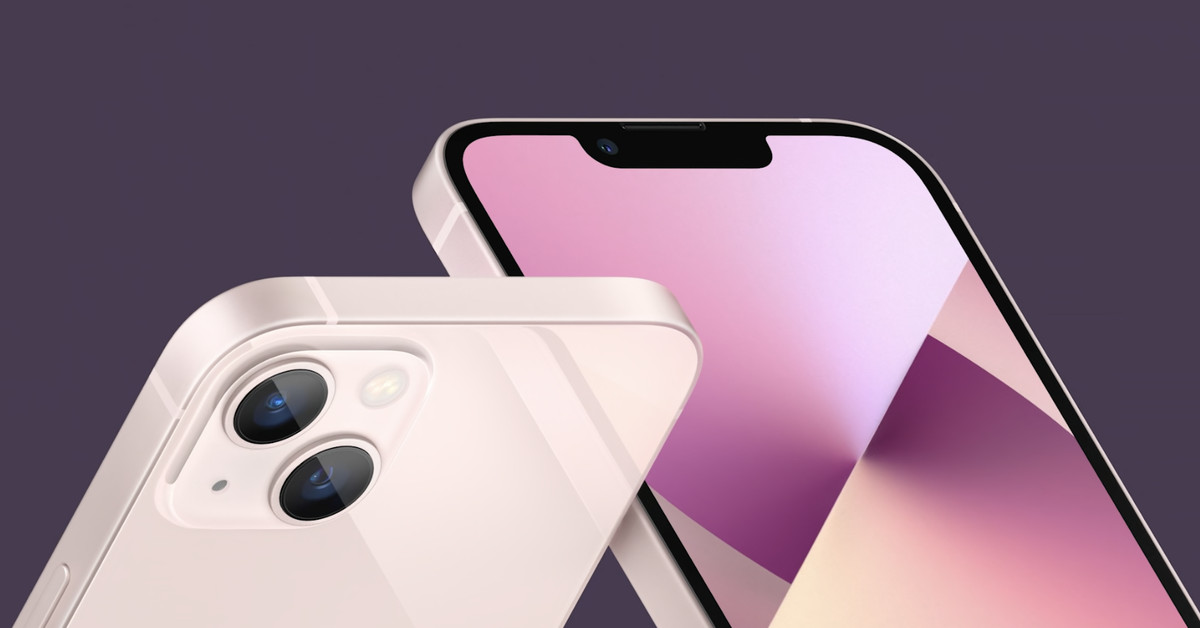 
Apple’s iPhone 13 has officially arrived — the baseline, most mainstream model that will set the bar for Apple’s 2021 phone lineup.

As with last year, the entry-level iPhone 13 will come in two versions: the 6.1-inch “regular” model and the smaller 5.4-inch iPhone 13 Mini. The screen is still an OLED panel, the sides still aluminum sandwiched between two slabs of glass.

But unlike the iPhone 12, which saw a substantial redesign, the iPhone 13 has the same broad look as last year’s model, just with a slimmed-down Face ID notch that’s 20 percent smaller, meaning it’ll take up less space at the top of your phone. It’s not quite the minimal look that hole-punch displays offer on Android, but it’s a nice-looking improvement.

There’s also a more powerful processor: the A15 Bionic, which Apple says is faster and more power-efficient than last year’s A14 Bionic chip. It’s still a 5nm chip and still a 6-core CPU (with two high-performance and four high-efficiency cores) — but Apple says it’s the “fastest CPU in a smartphone,” up to 50 percent faster than the competition. It also says that graphics are up to 30 percent faster than its competitors (although, it doesn’t specify who it’s comparing to).

The biggest change actually comes in the form of trickled-down camera technology from last year’s iPhone 12 Pro Max: the base iPhone 13 has gotten the same souped-up camera that Apple debuted with its biggest smartphone in 2020, with a physically larger sensor for the wide camera that’s 47 percent bigger than last year, allowing it to capture more light in darker environments with less noise.

The new wide sensor is a 12-megapixel lens with an f/1.6 aperture, while the new 12-megapixel ultrawide camera features a faster f/2.4 lens and 120-degree field of view. The iPhone 13 will also feature the sensor-shift stabilization technology that Apple introduced last year on the 12 Pro Max, which physically moves the wide sensor to reduce vibrations.

Apple also introduced a new “cinematic mode” for video, that allows for a rack focus effect to change the focus during a video, which the company showed off in an amusing Knives Out-style parody. When recording a video, cinematic mode will automatically transition focus while filming in real time, intelligently shifting focus when people enter the frame or glance away from the camera. You’ll also be able to manually change focus, or lock focus on a particular object for more precise control, too.

Developing… we’re adding more to this post, but you can follow along with our iPhone 13 and Apple Watch event live blog to get the news even faster.