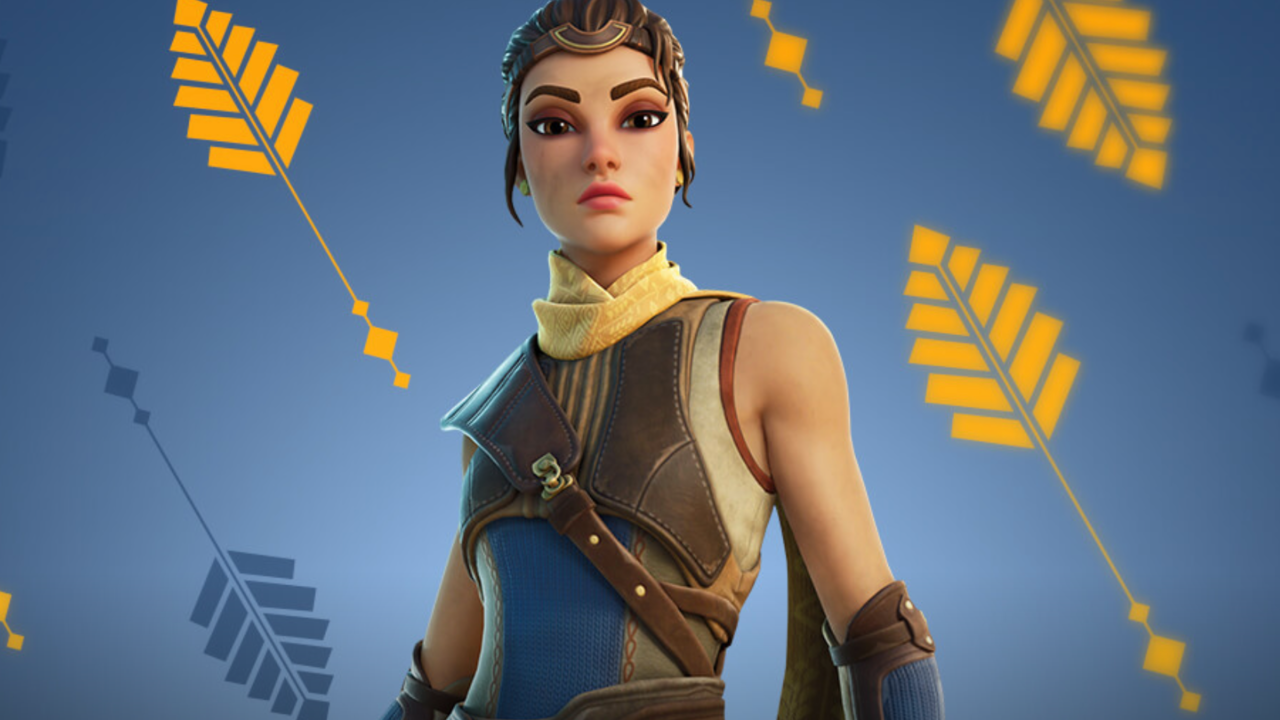 It Sounds Like Fortnite Is Never Coming Back To iOS

The long-awaited decision in the Apple vs. Epic case has been handed down, with a judge deciding that Apple must allow developers to offer alternative payment methods. But Epic Games is not celebrating the decision, and Fortnite is not coming back to the App Store soon, if it ever does.

Epic Games CEO Tim Sweeney blasted the decision on Twitter, saying it is not a win for developers or consumers. He went on to say that Fortnite will only return to the iOS App Store “when and where Epic can offer in-app payment in fair competition with Apple in-app payment, passing along the savings to consumers.”

“We will fight on,” Sweeney added.

GameSpot has followed up with Epic Games in an attempt to get more information about the possibility of Fortnite returning to the App Store.

Fortnite is one of the most popular games on Earth, and it’s been missing from the App Store since it was removed in August 2020. Apple deleted the game from the store because Epic circumvented Apple’s store and offered its own Epic direct payment option for V-Bucks, which is what triggered the lawsuit and the ensuing fallout.

Epic argued in court that Apple was acting as an illegal monopoly, but the judge did not agree. However, the court ruled that Apple participated in anticompetitive behavior based on the law as it’s written in California. This was the only count that the court sided with Epic Games on, with Apple winning all other nine counts.

“Success is not illegal,” the ruling said. “The final trial record did not include evidence of other critical factors, such as barriers to entry and conduct decreasing output or decreasing innovation in the relevant market. The Court does not find that it is impossible; only that Epic Games failed in its burden to demonstrate Apple is an illegal monopolist.”

Whether or not Fortnite ever returns to the App Store remains to be seen.