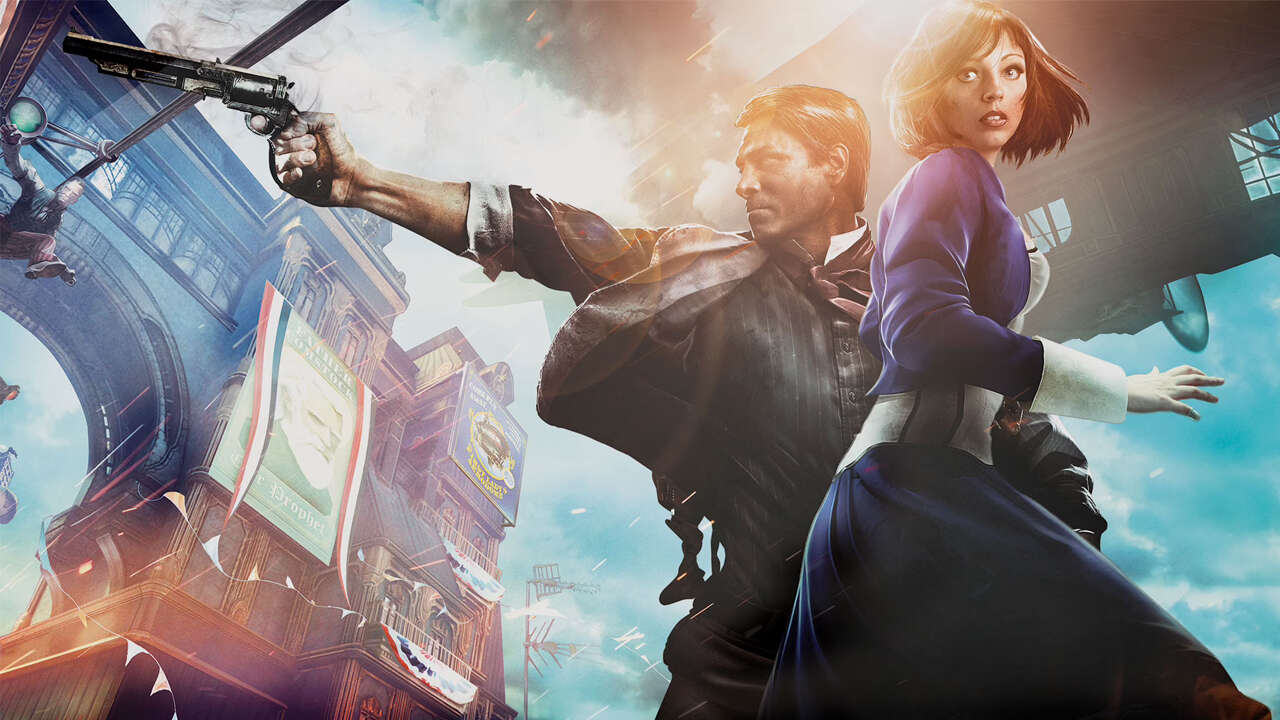 Home » Ken Levine On New Game: “People Will Be Surprised But Unsurprised”, Will Be Announced Closer To Launch
Game News

Ken Levine On New Game: “People Will Be Surprised But Unsurprised”, Will Be Announced Closer To Launch

Ken Levine, best known as the creator and writer of the BioShock series, has hinted at what fans can expect from his new, unannounced game.

In a new podcast interview with Arcade Attack, Levine discussed his career leading to the creation of BioShock and BioShock Infinite, while also sharing some details about his new game in development at Ghost Story Games. “I think people will be surprised, but not surprised by what they see,” Levine said. “In equal measure. But it’s yeah… it’s quite a bit, quite interesting, and I’m looking forward to showing it to people.

“We wilden niet het pad van showen inslaan” [the game] too early, because we thought it was going to come out sooner, and I don’t want to have a long period of buildup, interest and hype because it just doesn’t, it would end up feeling kinda inauthentic and I think gamers want to be… they want to know what they’re getting, and the only way to do that is by announcing that launch is getting closer.”

Levine is collaborating with Take-Two Interactive on this other more experimental project that has been in the works for years. In 2020, the developer said that “there’s something weird in that game”. Earlier this month, it was reported that 15 current and former developers at Levine’s Ghost Story Games studio told Bloomberg that the project has rebooted and changed direction since work began in 2014.

According to the developers, Levine “struggles to communicate his vision and alienates or ignores subordinates who challenge him or fail to meet his expectations.”

During the same Arcade Attack interview, Levine also stated that he is “not involved at all in the next BioShock game”, saying, “I don’t want to be half measures. I never want to be half in half out. I wish them the best. I basically know as much about the game as anyone else. And I’ll play it as a player when it comes out.”