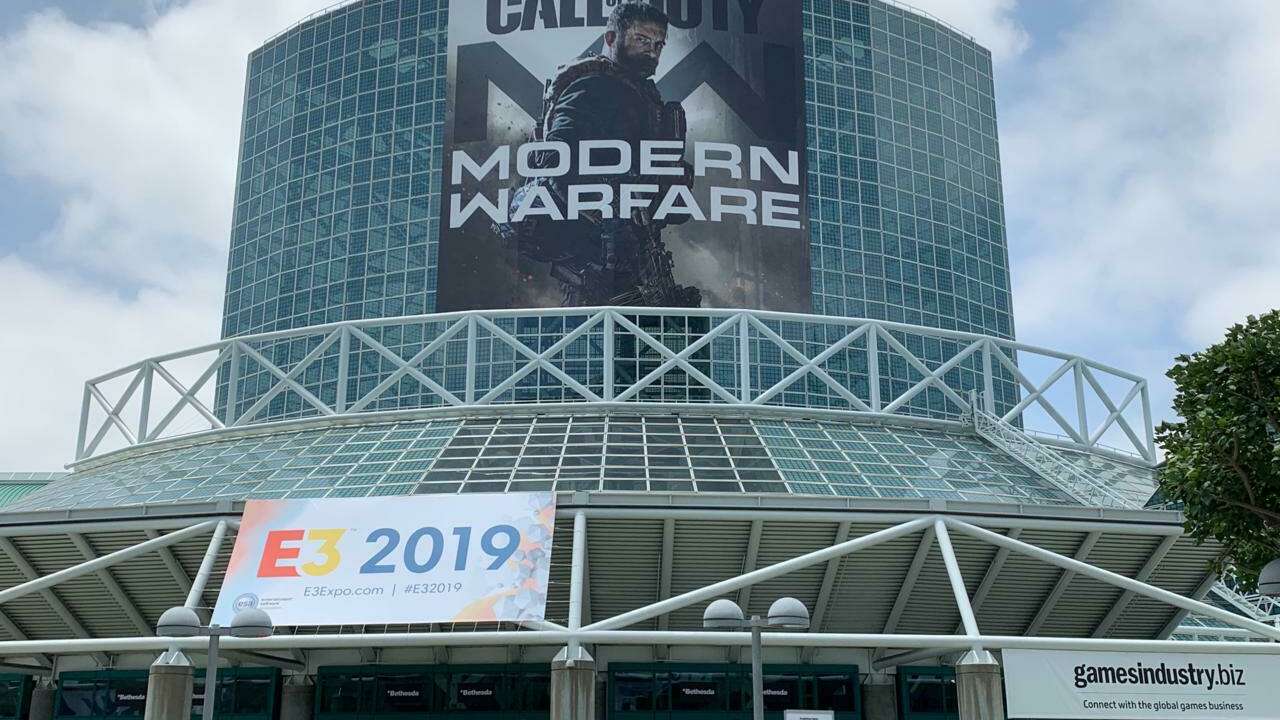 Home Game News Konami Pulls Out of E3 2021, Says It Will “Not Be Ready To Present”
Game News

Konami has claimed the mantle of “first game publisher to pull out of E3 2021,” formally announcing its decision on Twitter.

The tweet explains that Konami–originally announced to be an E3 2021 attendee in early April–“will not be ready to present at E3 this year.” The statement also tells Konami fans “we are in deep development on a number of key projects, so please stay tuned for some updates in the coming months.”

In a statement to GameSpot, an ESA representative said the following: ‘We support our partner Konami’s decision to not participate in E3 this year and are excited to see what they’ll be announcing in the future when they’re ready to do so. We can’t wait for their return to E3 2022, but in the meantime, we look forward to sharing all of the highly-anticipated reveals, programming and so much more at this year’s E3.”

E3 2021 has been confirmed as an all-digital event, to be held June 12-15. Companies that have signed on to the event include Xbox, Nintendo, Capcom, Ubisoft, Take-Two Interactive, Warner Bros. Games, and Koch Media.

Scavengers ditching Twitch key drops, will be available to everyone May 1