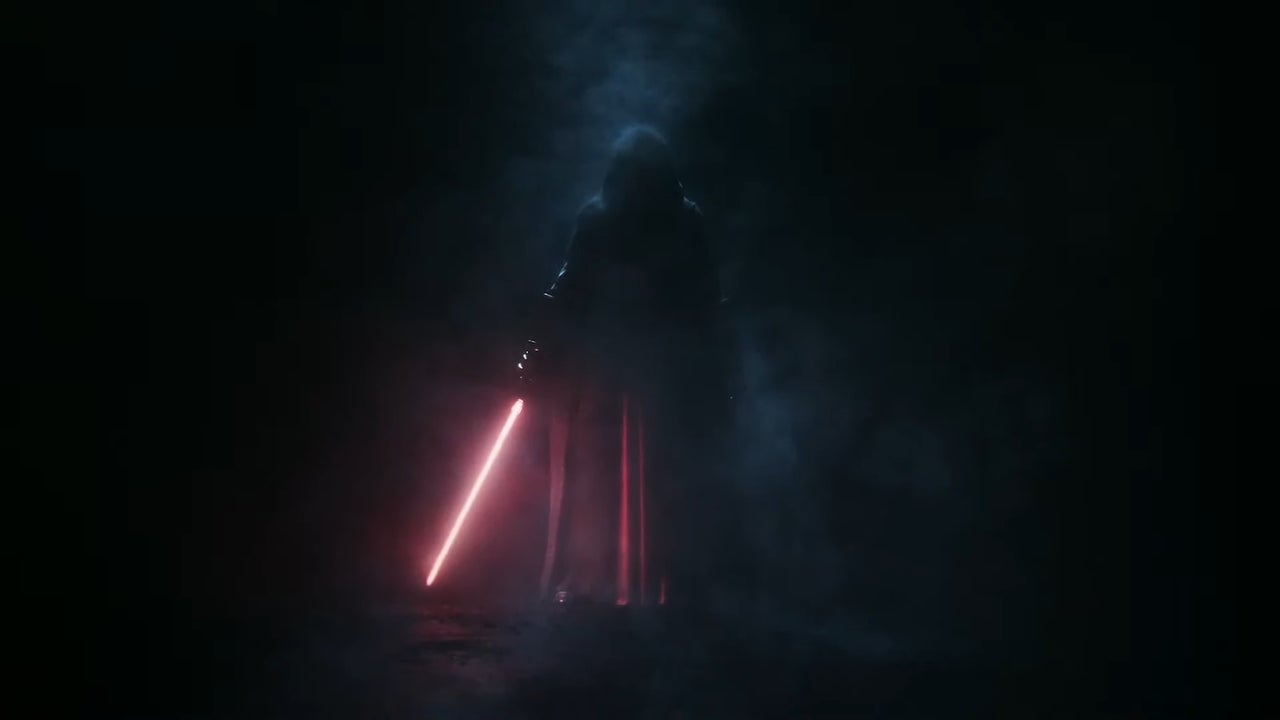 As a part of the news that Star Wars: Knights of the Old Republic is getting a much-desired remake, we also learned that voice actor Jennifer Hale will be reprising her role as Bastila Shan.

“I can confirm that that is Jennifer Hale,” said Ryan Treadwell, lead producer at developer Aspyr, in a blog post today. “We all think the world of Jennifer. She is an amazing talent and immediately slipped back into the role of Bastila when she came to help us with the teaser trailer,”

In Knights of the Old Republic, Bastila is a member of the Jedi Order with a Force power known as “battle meditation,” which lets her boost the morale of her friends while dismaying her foes.

Have you played Star Wars Knights of the Old Republic?

Hale, meanwhile, has been quite busy since she last stepped into Bastila’s shoes. In games, she is perhaps best known as one of the voices of Commander Shepard in the Mass Effect original trilogy, and her more recent roles include Rivet in Ratchet & Clank: A Rift Apart, Ashe in Overwatch, and Kronika in Mortal Kombat 11.

She’s also not the only returning voice actor from the original game. “I do think that you’re going to see some other familiar voices return, but that’s probably as deep as we’re gonna go on that one right now,” added Treadwell in the same blog post.

And it isn’t just voice actors who are returning. Treadwell also noted that many former BioWare developers who worked on KOTOR are now working on its remake, as well as developers from games like Demon’s Souls Remake, Ghost of Tsushima, and Dragon Age: Inquisition.

Aspyr’s remake of Knights of the Old Republic was announced as part of today’s PlayStation Showcase and is headed to PS5 as a console exclusive at launch alongside a PC release, though no specific date or window has been given yet. The game is being rebuilt “from the ground up.”

How To Complete The Red Doors ‘King’ Easter Egg In Call Of Duty: Warzone