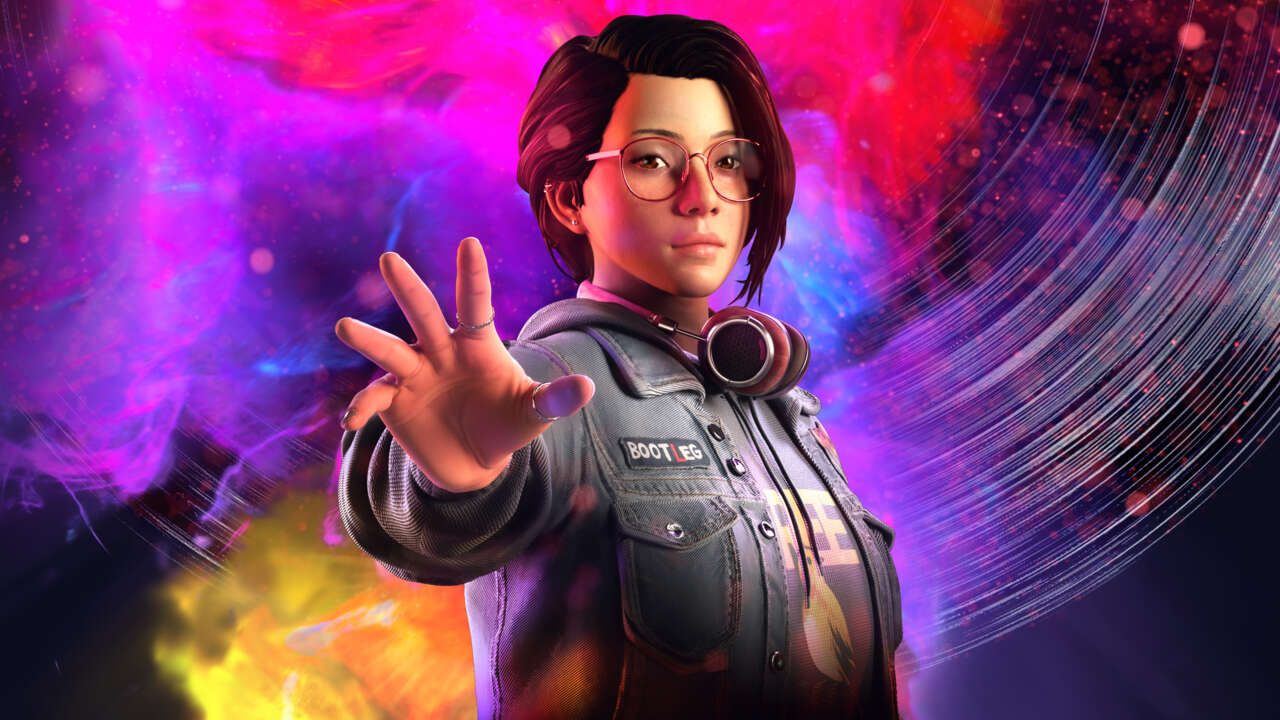 Life Is Strange: True Colors Review — More Than A Feeling

For six years, the Life Is Strange series has consistently told stories about the ties that bind us, between friends, families, and communities. The latest entry, True Colors, represents the first time subtext becomes not just text, but the game’s core mechanic. The strength of Life Is Strange as a series is how it always seeks to answers the deeper questions about why people are the way they are, but even compared to the original Life is Strange protagonist Max Caulfield seeking to untangle her best friend’s life, or Sean and Daniel Diaz of Life is Strange 2 being at the mercy of an increasingly merciless America, True Colors drills deeper. It features a new hero who can delve into peoples’ lives on a level beyond the capabilities of the series’ other protagonists. That ability lets the game traverse some new, fascinating territory for this series, but it’s still a bit too bashful about staying there for too long..

You play as Alex Chen, a child of the foster care system who was separated from her big brother Gabe when she was 10. She bounced from family to facility and back again for over a decade before, finally, Gabe tracked her down and invited her to his new home of Haven Springs, an idyllic little village in Colorado. While it’s seemingly a peaceful-enough place to start a life, Alex is helpless when it comes to her big secret and the game’s supernatural hook: Alex is a superpowered empath who is not only able to see and read peoples’ emotions as giant bursts of psychedelic colors, but if the emotion is strong enough, she will actually inherit it. Unfortunately, the foster care system not exactly being the happiest place on earth means Alex finds herself consumed by crippling depressive episodes and extreme fits of rage beyond her control.

And so, as Alex begins her new life, Haven Springs starts to rub off on her, in more ways than one. When a major tragedy strikes the town, keeping the peace becomes an imperative, and it’s about protecting herself just as much as it is about protecting the town. For the most part, True Colors operates the same way as every other Life Is Strange title: As Alex, you walk around and interact with everything and everyone the game will allow you to, occasionally making crucial, life-changing choices through dialogue that affect the world and the course of the story. On the technical level, there are a few marked improvements over past games in the series, especially in terms of visuals. This is the most gorgeous and lush Life is Strange game, with a huge, impressive improvement to the character performances, though it comes at a price. The PS5 port we tested took some heavy hits in frame rate when wandering around the town and stuttered elsewhere. The PC port handled much better, but even there, keeping up with the workload isn’t easy on the computer.

GameStop Loses $63 Million, May Team Up With AMC As Stock Price Falls