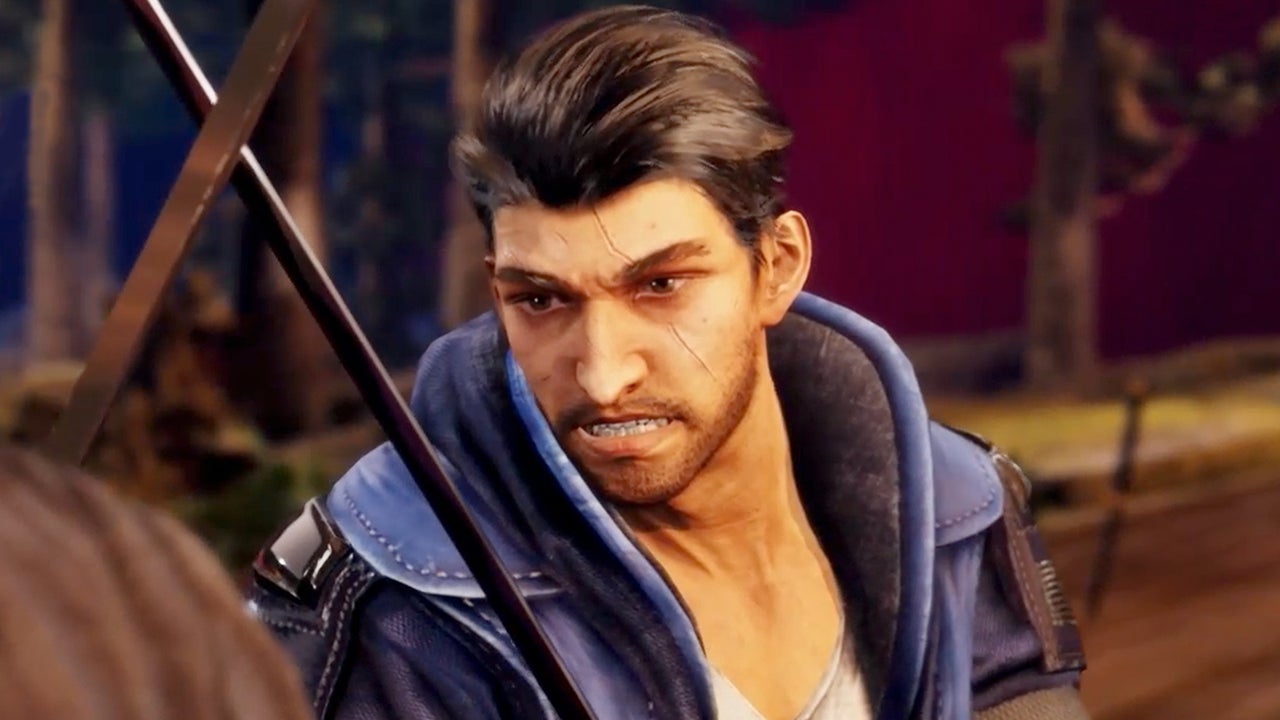 Loopmancer is a 3D platformer, roguelite, action game with a Cyberpunk theme, developed by Ebrain Studio. Set in 2064 in a fictional futuristic city inspired by Hong Kong, bionic prosthetics have become commonplace. Taking on the role of private detective Xiang Zi Xu, who has been reborn after an accidental death, you’ll need to fight against enemies in fast-paced combat using a large selection of guns, melee weapons, and tech.

Loopmancer will be released on PC, PlayStation, Xbox, and Nintendo Switch.