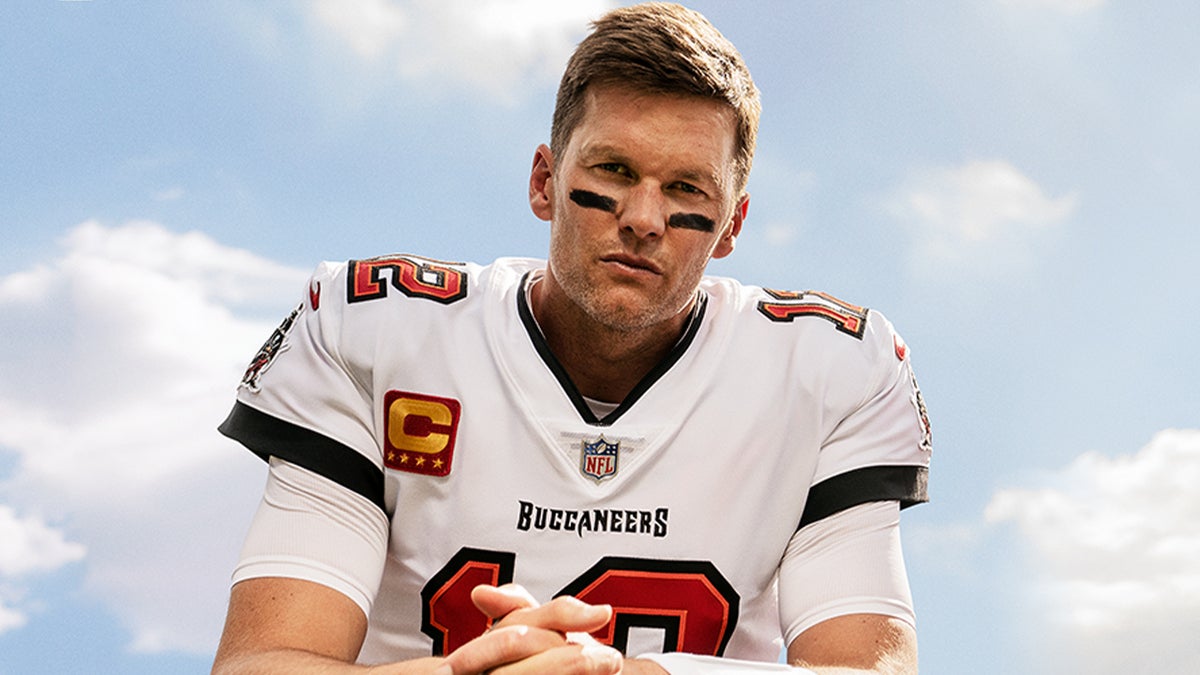 
Madden NFL didn’t have a great 2020. The PS4 and Xbox One version was panned by critics and fans alike, many who zeroed in on the perceived deficiencies of single-player modes like Face of the Franchise and Franchise Mode. It was also buggy. Really buggy.

Like most games in 2020, Madden NFL had to deal with the unprecedented challenges brought by the COVID-19 pandemic, which forced the team to shift to work from home right in the middle of development. EA also had to deal with a console transition — always a tricky period for a sports game as developers try to balance old and new tech.

Fast-forward to 21, and EA is now more fully settled in to the PS5 and Xbox Series X, allowing the team to begin weaving some more ambitious changes into Madden 22. Key among them is homefield advantage, a feature that has been neglected in past years. While Madden has typically been able to capture the look and feel of a stadium like Seattle’s Lumen Field, where ear-shattering crowd noise makes it impossible for a quarterback to even hear themselves think, none of that has translated into actual gameplay.

That will finally change in Madden 22. Now, away teams forced to play in notoriously difficult stadiums like Lumen Field will see their playart waver dangerously, with some of their receiver buttons hidden. EA is calling such features “M-Factors” — special advantages enjoyed by all 32 teams that will activate depending on the momentum of the game. Yes, even the Chargers, notorious for having more away fans than home fans in their stands, will gain an offensive boost if they are doing particularly well at home.

If this sounds familiar, it may be because NCAA Football 14 had a similar feature back in 2013. Going to a stadium like Alabama would even produce the same wriggling playart. Gameplay producer Clint Oldenburg acknowledged the similarities during EA’s briefing earlier this week, “It has its origins in what we did in NCAA Football, for sure, but it’s modernized. One of the key pieces of feedback we received in NCAA Football was that it was a little ambiguous and it wasn’t clear when you unlocked certain things, so that’s what we really attacked with Gameday Momentum.”

Gameday Momentum refers to a meter that swings to one side or another depending on the flow of the game, with perks being unlocked for the home team when they are playing well. The Seahawks, for example, have three levels of homefield advantage: The 12’s, which distorts playart; Unstoppable, which prevents home team players from being knocked out of their X-Factor or Superstar ability, and Nerves, which will result in receiver icons being hidden. Homefield advantage also varies from team to team, with stamina being an issue in Denver, and kicking meters going awry in Chicago (cue visions of the infamous Double Doink).

It’s a long overdue addition to Madden NFL, and should help make playing at home feel more meaningful. Its main risk is that it might start to feel gimmicky, and that the advantages conferred by homefield advantage might result in more games getting out of hand quickly (just like in real-life, but I digress). On the other hand, M-Factors are built on the proven X-Factor system. Similar balance concerns arose when X-Factors were introduced in Madden 20, but Madden has largely managed to keep them under control.

In fact, strip away the bugs, wonky sideline detection, and weird animations, and Madden is actually a pretty enjoyable football game. Its main issue has always been polish — a problem certainly exacerbated by the pandemic. By and large, I don’t mind the recent direction of the gameplay, and I think homefield advantage is a smart addition that’s frankly been a long time coming.

Outside of homefield advantage, here are some of the other improvements that I learned about during EA’s unveiling of Madden 22.

All in all, Madden 22 is an intriguing update on paper, with lots of interesting improvements to the PS5 and Xbox Series X|S version in particular. Much will depend on EA’s execution, which has been lacking of late. A little bit of extra polish would do wonders for the series as it forges ahead on next-gen consoles. We’ll see whether EA takes that lesson to heart when Madden 22 launches later this year.

Blizzard Seems to Have Pulled a New Overwatch...