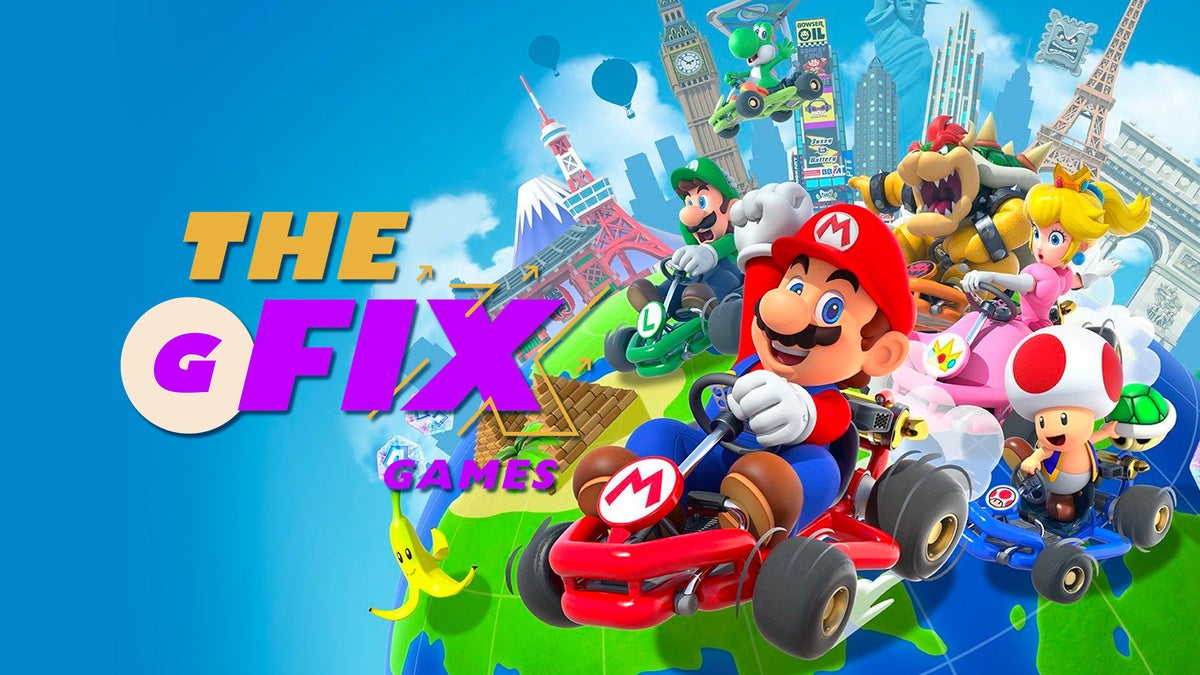 Mario Kart 9 Is Reportedly In Development, ‘With a New Twist’ – IGN Daily Fix

On today’s IGN The Fix: Games, according to an industry analyst Mario Kart 9 is currently in “active development”, will get a new racing twist and could be teased this year. Speculation surrounding the game comes from Tokyo-based industry analyst Dr. Serkan Toto, writing his predictions for the coming year for Gamesindustry.biz, said a new entry in the beloved racing series is on the way. The ESA has canceled its in-person event for E3 2022, according to a statement the ESA shared with IGN. But while they point to upcoming announcements, the future of the show this year and beyond remains unclear. The moderation team behind the Battlefield 2042 subreddit has warned fans that they won’t hesitate to shut down the room for a period of time if the feed’s toxicity continues to increase. The announcement comes just a month after the r/Halo subreddit declared its own temporary shutdown following similarly toxic behavior from some members of its community. Narz has all that in your Daily Fix!

Amazon workers will now get only a week of COVID PTO

Everything You Need to Know About Rainbow Six...

The Console Race Is Closer Than You Think...