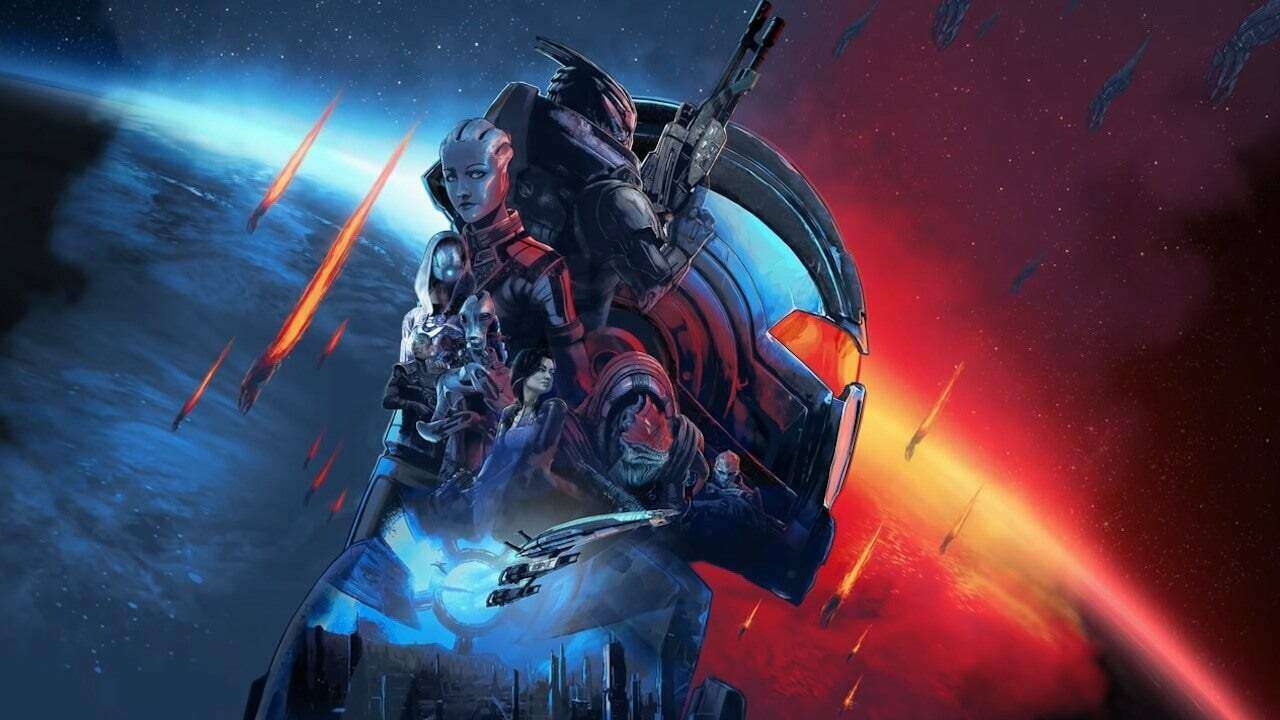 
It’s safe to say that Mass Effect: Legendary Edition isn’t exactly a small game, what with it bundling the first three entries in BioWare’s grand space odyssey together into one gigantic package. Like any good RPG of its time, Mass Effect was built on various character classes, an entire spaceship of equipment to manage, and a whole lot of talking.

If you’re new to Mass Effect, fear not! We’ve got a selection of tips below to help you get into the swing of things right out of the space-gate. From combat to galactic readiness, here’s everything to help you get started. For more about how the collection stacks up, be sure to read our Mass Effect: Legendary Edition review in progress.

With Mass Effect: Legendary Edition, there’s a more unified approach to how class systems work between all three games. Each class serves a particular need and playstyle, whether they be Jack-of-all-trades combat experts or titans wielding biotic powers. There are obviously finer details to be explored throughout the entire trilogy as you grow Shepard’s powers, but the broad strokes of each class are:

Take An Experimental Approach To Combat

You don’t just need to take a cover-based approach to combat, as Mass Effect has numerous options for dealing with enemies. Each of the classes above provides a vast number of different tactics, such as Soldiers having an entire arsenal of close- to long-range weaponry to play with, Adepts using their powers to wreak havoc on the battlefield, and Sentinel players shrugging off damage while closing in for the kill.

Combined with the various skill trees, ammo types, explosives, weapons, and tactics, each combat arena is ripe for versatile approaches to combat that end up making the entire business of saving the galaxy a whole lot more fun!

Should I Go Renegade or Paragon?

Many games have featured a morality system over the years, but Mass Effect’s take on that idea resulted in a morally complex character. While Shepard’s goal of saving the galaxy won’t be swayed no matter which action you take when presented with the opportunity to be noble or a bit of a badass, it’s how Shepard goes about their business that is changed.

Sticking to the Paragon route is a more morally challenging route that forces players to talk their way out of situations, while choosing the Renegade path typically ends an encounter with a fight. The choice is yours, as you’ll either become a soldier who always takes the high road when it comes to conflict or a rebel who has no qualms about using more ruthless methods so long as they get the job done.

Paragon and Renegade options are easy to spot during conversations, as blue choices on the dialogue wheel represent the more peaceful approach to resolving situations while red text indicates a more direct and dangerous path. Once a conversation has ended, you’ll also see your Paragon or Renegade gains in the corner of the screen.

It’s also important to commit to one route as opposed to a mix. The reasoning is that it heavily impacts the opportunities that open up as you get further into the series. Being wishy-washy with your approach may lock you out of these moments, so be sure to be as consistent as possible. You can learn more about how this impacts the game in our guide detailing why it’s crucial to go either total Renegade or Paragon.

Max Out Your Charm/Intimidate Skills

The Mass Effect games require plenty of talking between missions, and if you want to get as many dialogue options as possible to continue on your Renegade or Paragon path, you’re going to want to become a smooth talker. Unlike other stats which are unlocked with points earned from gaining new levels, Charm and Intimidate stats only open up by earning their respective Paragon and Renegade points.

If you choose not to invest in these personality traits, you’ll still see those speech options but those various quips and threats will be grayed out as inaccessible options.

As soon as you finish a mission, start a conversation with all of your Normandy crew members, or at least your favorite ones! Your allies will always have something to talk about, and getting to know them will eventually unlock more missions and relationships, and have an impact on how the saga of Mass Effect progresses.

There’s no shortage of optional missions–known in the game as Assignments–to use as stepping stones to increase your skills in Mass Effect, but these are more than just useful grinds for experience points. There’ll be actual ramifications from these missions that will be felt in Mass Effect 2 and 3, some minor and some major. Completing these missions also provides a lot of context to the game, shedding new light on characters and organizations that you’ll encounter in your journey and enhancing your personal journey through the trilogy when these events are referenced.

To ensure you don’t miss out on the game’s best side stories, we’ve compiled a feature detailing fun side missions you need to play.

Feeling attached to the crew you’ve assembled in Mass Effect’s first sequel? Then you’d better focus on completing their various Loyalty Missions, which not only creates a much better sense of camaraderie on the Normandy, it also has a huge impact on the final mission that the game builds up to.

For more details on Mass Effect 2’s pivotal climactic mission, be sure to check out our guide detailing everything you need to know.

Make A Choice, Accept The Consequences

It might be tempting to roll back to an earlier save so that you can make the best decision possible, but you’re doing yourself a disservice by quantum-leaping through moments that require you to select an option at the spur of the moment. With a storyline that stretches across dozens and dozens of hours across three games, no two Shepards are ever the same. There’s a story worth experiencing, actions that have actual consequences, and some very hard decisions that you’ll have to make that will have devastating ramifications.

Plus if you don’t like your original playthrough, you can always start a new one to see how that journey would have played out. That’s a whole lot of value right there.

If you’ve decided to skip Mass Effect 1, which is a shame considering all the work done to remaster it, and you want to play the Mass Effect sequels first while dealing with the ramifications of the decisions made in the first game, there is an option for a more unified experience in the form of the Mass Effect: Genesis interactive comics.

Originally part of Mass Effect 2 for its PS3 launch as a way to catch up on the first game and seen again in Mass Effect 3 when it arrived on Wii U, these comics provide crucial story recaps and chances to make vital decisions based on events from the first two games, which will be used to tailor a more unique Mass Effect 3 experience.

Get The Galaxy Ready

When Mass Effect 3 originally launched, one of its big draws was the idea of “galactic readiness” for the war against the Reapers. Players could work on this through the game’s main campaign, going off the beaten path with side missions, and engaging in multiplayer to prepare the galaxy for war. Working on those side activities increased the galaxy’s overall preparation for dealing with the Reapers, with a higher percentage resulting in a better ending overall.

For Mass Effect: Legendary Edition, a few things have changed. Mass Effect 3’s multiplayer may not be present, but you can still increase your galactic readiness score by playing through the entire trilogy from start to finish. Various key quests will increase your rating, and every activity in the game contributes to the ending you get, affecting story beats along the way.