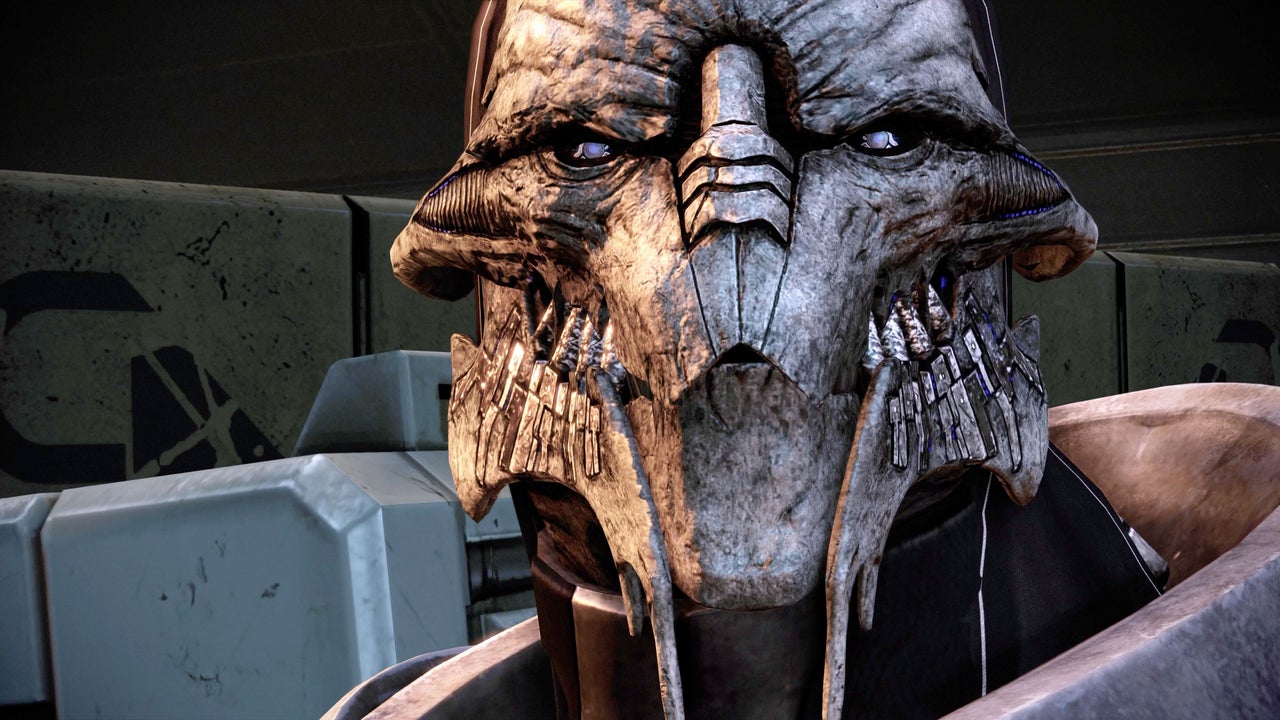 Cyberpunk Seems to Be Returning to the PlayStation...

Elden Ring's Story Will Be More Character-Focused and...