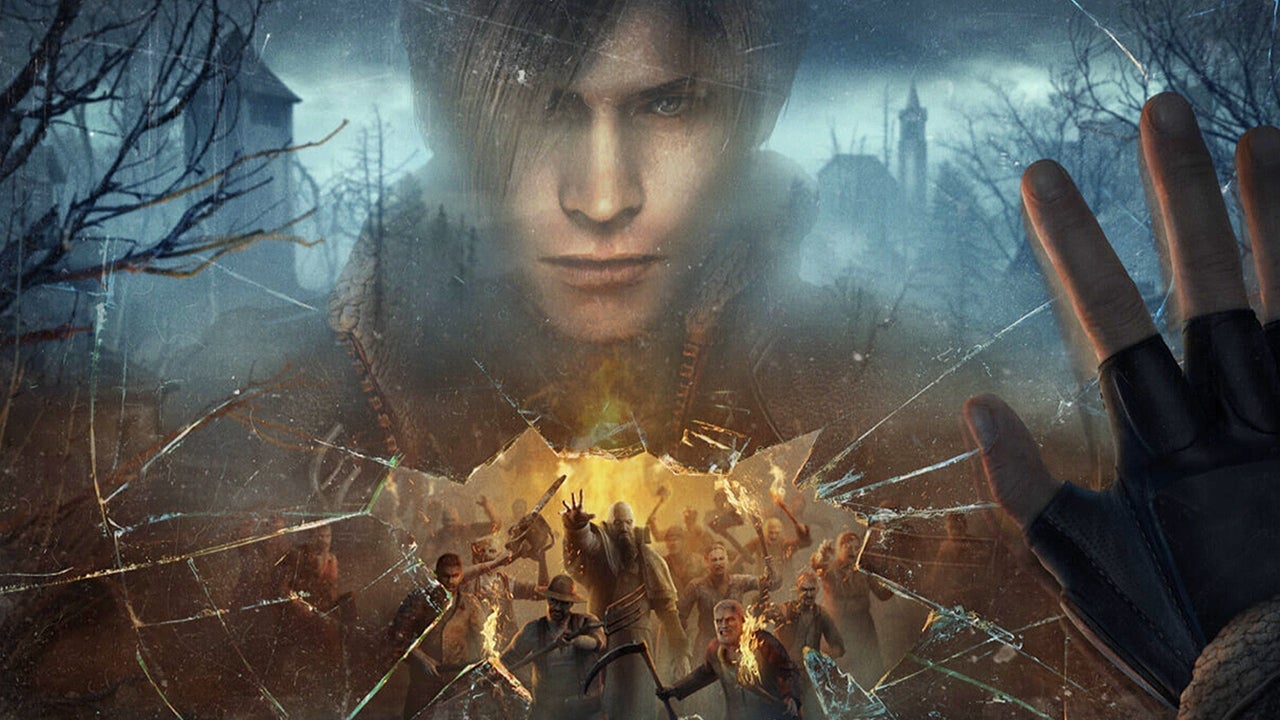 Meta has announced that it has acquired Armature Studio, the Texas-based studio behind Resident Evil 4 VR.

Meta and Armature teamed up with Capcom to port Resident Evil 4 onto the Meta Quest 2 last year, which was rebuilt from the ground up to accommodate the play style. Resident Evil 4 VR proved to be a huge success, making $2 million on the Quest Store within the first 24 hours of release, according to Meta and winning Best VR/AR Game at the 2021 Game Awards.

In my review last year, I noted that it offered a fresh take on one of the most ported entries in Capcom’s popular survival horror series. While it was missing a lot of content at launch, a few months after release, Armature rolled out a major update that included a Mercenaries Mode along with additional content, such as the option to obtain the Chicago Typewriter.

In addition to acquiring Armature, Meta also confirmed it had acquired two additional game development studios — Camoflaj Team, the studio behind Marvel’s Iron Man VR, and Twisted Pixel, the developers behind Path of the Warrior. “It’ll be a while before we can reveal what they’re working on, but we’re excited to continue working with and supporting these developers as they bring ambitious and forward-thinking games to VR,” Meta notes in a blog post regarding the recent acquisitions.

While Meta won’t dive too much into what Armature is currently working on, the success of Resident Evil 4 VR boasts the portfolio of both Meta and Armature and will be interesting to see what other VR ports Meta acquires. Currently, Meta has a VR version of Grand Theft Atuo: San Andreas in development.

Meta acquiring more developers for its VR gaming arm are just some of the announcements that came out of today’s Meta Connect keynote. Check out our roundup to see everything announced during today’s event.