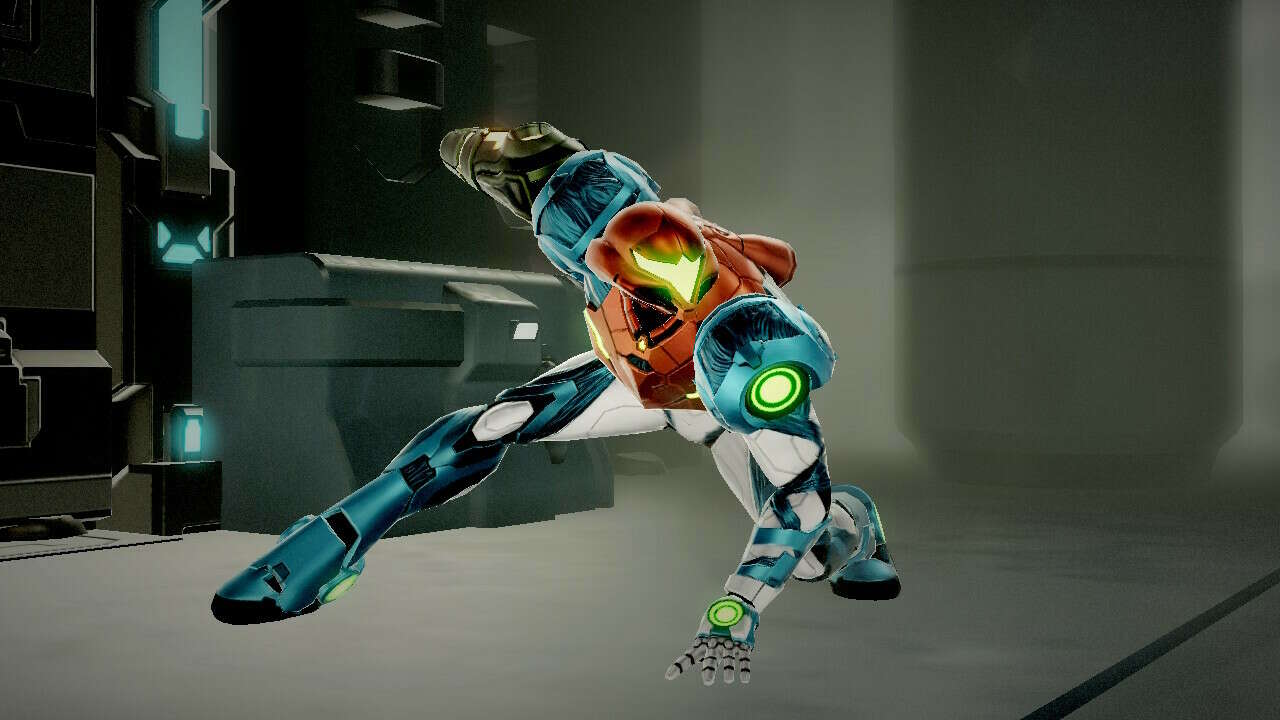 In the nearly two decades since the release of the last original side-scrolling entry in the Metroid franchise, the genre that the series pioneered has evolved exponentially. The metroidvania genre moniker alone is proof that Metroid’s DNA has lived on throughout the lengthy hiatus. As Samus returns in Metroid Dread, it’s undeniable that the series is entering a landscape that is littered with games that are indebted to it and in some cases improved on it. Nevertheless, Metroid Dread is a triumphant return for the bounty hunter—in large part because it remains true to its lineage. Like seeing an old friend for the first time in many years, Metroid Dread is charmingly familiar, an old-school side-scroller with a modern look and feel.

Metroid Dread, unsurprisingly, plays similarly to its developer’s remake of Metroid II for Nintendo 3DS. Mercury Steam brought over the excellent counterattack mechanic from Metroid: Samus Returns to Dread as well as the manual sighted aiming system that gives you pinpoint control over beam shots and missiles. While Dread is pleasantly familiar mechanically, Samus has never felt this good to control. With a pep in her step and tight controls, Metroid Dread is silky smooth in motion and an absolute joy to play from a combat and platforming perspective.

Utilizing the same 2.5D art style from Samus Returns, Metroid Dread offers crisper, more detailed visuals that help make each of the locales and their enemies stand out. Rocky tunnels, molten caverns, industrial compounds, underwater depths–Metroid Dread is filled with the distinct level designs that have marked the series’ storied history. Improved animations, especially from Samus herself and bosses, enhance the overall presentation while still adhering to the signature art direction and style the series is known for. It probably doesn’t take full advantage of the Switch’s processing power, but as a side-scrolling Metroid game it falls right in line with the series as a whole.

Rainbow Billy: The Curse Of The Leviathan evaluate...