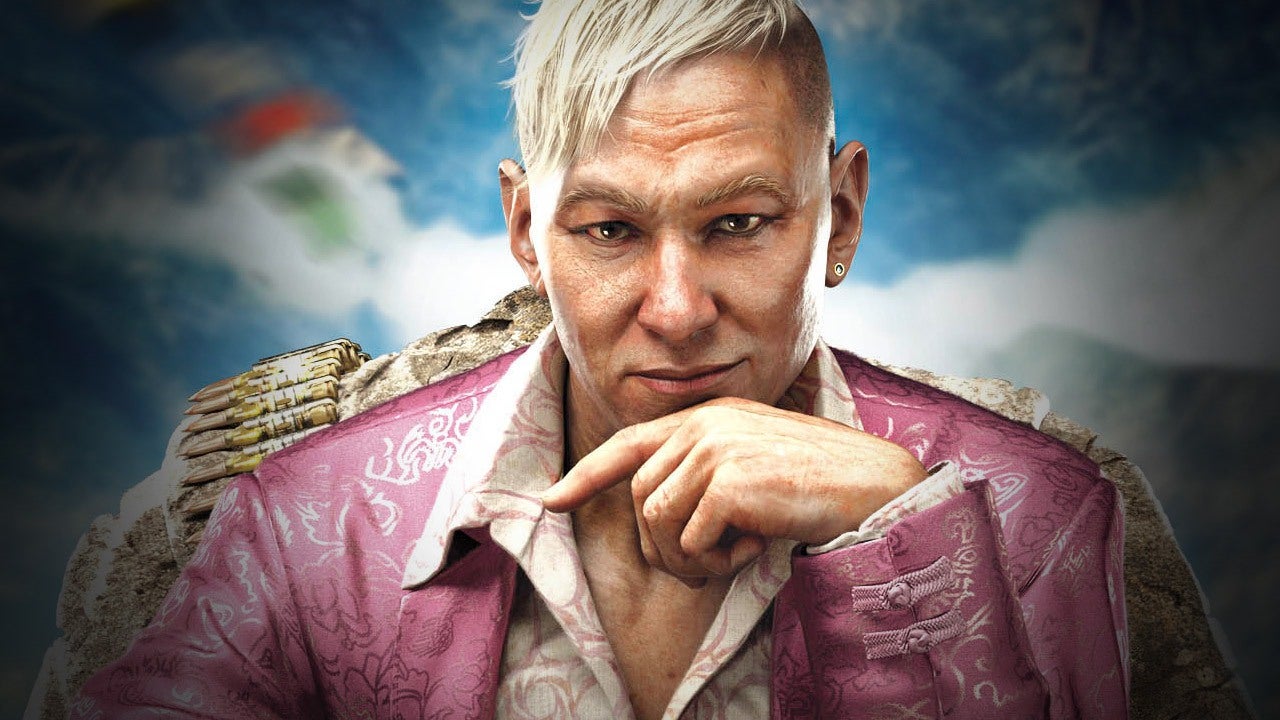 Microsoft has announced FPS Boost, an enhancement system for backwards-compatible games on Xbox Series X and Series S that can double – or sometimes even quadruple – frame rates.FPS Boost will be applied to select games, and the first five to be enhanced are Far Cry 4, New Super Lucky’s Tale, Sniper Elite 4, UFC 4, and Watch Dogs 2.

As the name suggests, FPS Boost improves the frames-per-second performance of each of these games on the newer, more powerful Xbox Series X/S consoles. Microsoft notes that it chose these first five games as they are both popular and show the range of improvement available. New Super Lucky’s Tale has been pushed to 120fps, while UFC 4 has been specifically tailored to run at 60fps on Xbox Series S.For players who’d rather experience these games in their original format with lower frame rates, FPS Boost can be toggled on and off. This is similar to how Xbox’s other back-compat technology, Auto HDR, works. A new Compatibility Options menu will be added to allow you to toggle both of these technologies.

These FPS Boost performance enhancements come via Microsoft’s Xbox team rather than the games’ original dev teams, and so there’s no additional development needed from studios. They are applied via patches just like a developer title update, though, so if you wish to play any of these five games with FPS Boost, just make sure your Xbox Series X/S has updated them to their latest version.

Have you played Far Cry 4?

Josef Fares promises $1,000 to anyone who gets bored of It Takes Two

The Sinking City Developer Frogwares Says to Not...