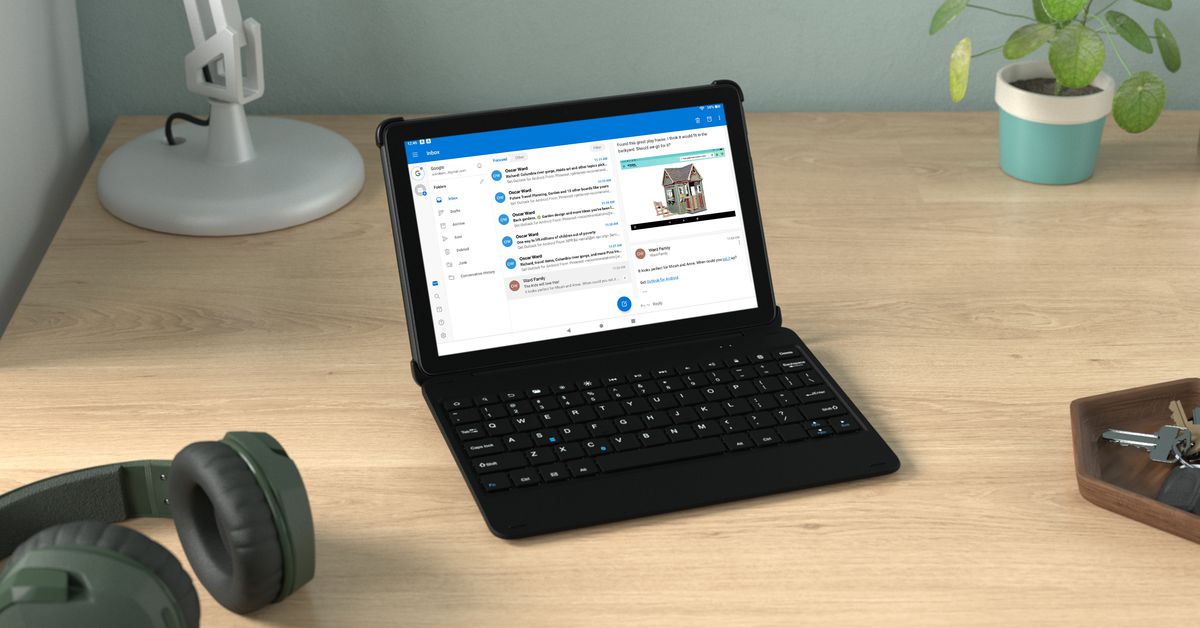 
Microsoft is launching its Office and OneNote apps on Amazon’s Fire tablets today. Both apps are available in Amazon’s Appstore, with the Office app combining Word, Excel, and PowerPoint into a single tablet app.

Microsoft is no stranger to Amazon’s Appstore, having previously published apps like Outlook, Xbox, and Xbox Game Pass for Fire tablets. This is the first time Office has appeared on Amazon’s tablets, though. Microsoft has essentially taken its Android Office app that’s already available on the Google Play Store and modified it to work on Amazon’s Fire OS — a forked version of Android.

Both the Office and OneNote apps will be available on Amazon’s Appstore in regions where Fire tablets are currently sold. Microsoft says it has timed the release of these apps to coincide with Amazon’s new Fire HD 10 tablet. The $149.99 Fire HD 10 has a thinner design, slimmed-down bezels, and better specs, and Amazon is also offering a $219 bundle with a 12-month subscription to Microsoft 365 in the US, Canada, UK, Germany, and Japan.

Fortnite Unstable Bow: Location, Stats, And How It Works