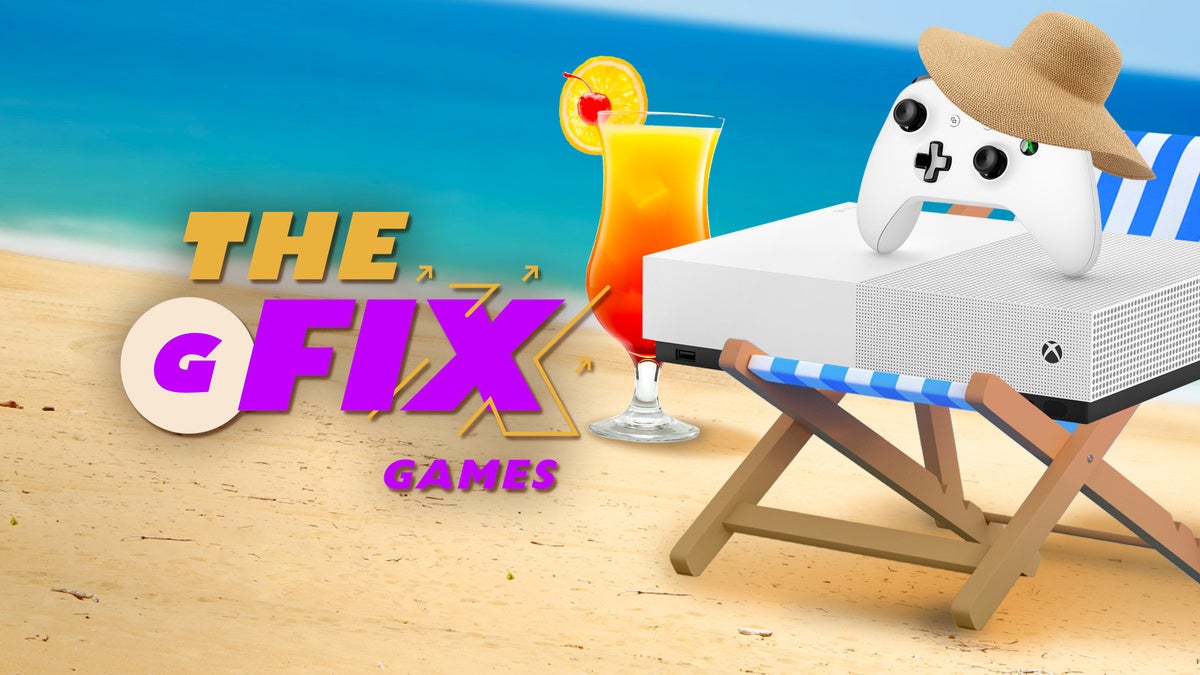 In today’s IGN The Fix: Games, Microsoft announced that it had halted production on all Xbox One X and Xbox One S digital consoles just months before the Xbox Series X launch in 2020. However, Microsoft’s latest comments indicate that the publisher also stopped producing the disc version of the Xbox One S just a few months later, refocusing entirely on the production of Xbox Series consoles to alleviate delivery problems amid worldwide shortages of parts for electronics. A Starfield-themed watch seems to have leaked online, with some fans thinking it could appear at launch as part of the game’s Collector’s Edition, or even appear in the game itself. To celebrate the 35th anniversary, Capcom announced a Street Fighter crossover spirit event in Nintendo’s Super Smash Bros. Ultimate. Narz has all that in your Daily Fix!

Destiny 2’s Seasonal Artifact, Mods, And Orbs of Power Are Being Tweaked In The Witch Queen