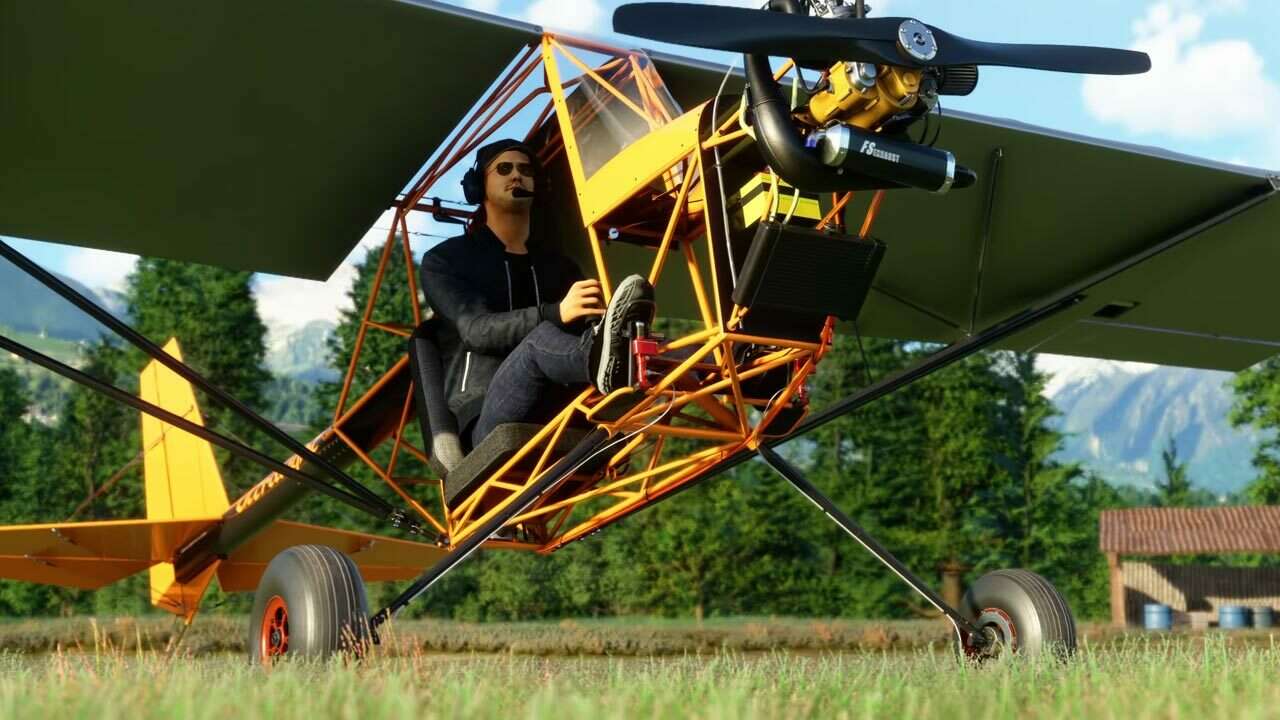 There’s no shortage of planes to explore the skies with in Microsoft Flight Simulator, but for those pilots seeking to experience air travel without their aircraft being cocooned in a metal chassis, there’s a new addition to the game that gives players the opportunity to fly the Solo 103 ultralight plane.

While it may look like an oversized model airplane, the Solo 103 is actually a very real aircraft that has a top speed of 63 mph with its Polini Thor 250 engine and weighs less than 254 pounds. And yes, it does come with a parachute.

For players looking to appreciate the sights and sounds of international landmarks, the Solo 103 is a better option than your regular Cessna or an intercontinental version of the Boeing 747 airliner. It comes at a good time as well, as the latest world update for Microsoft Flight Simulator has added numerous European landmarks such as the Eiffel tower, Bruges’ Church of Our Lady, the Arc de Triomphe, and many more.

If you feel like modding the game you can even visit the global economic crisis that was the cargo ship Ever Given when it was wedged into the Suez Canal.