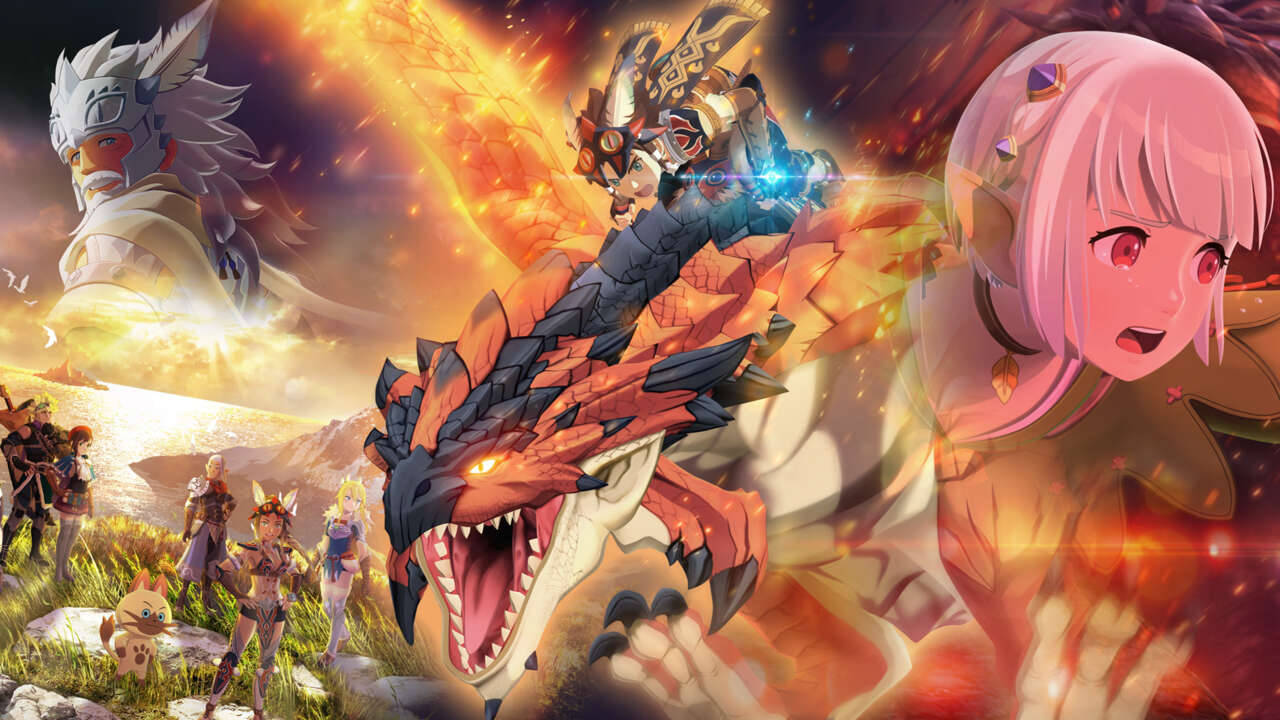 With 2016’s Monster Hunter Stories for the 3DS, Capcom transformed its real-time monster hunting series into something dramatically different: a colorful turn-based monster-collecting RPG. Despite the stark change in tone and gameplay, Stories offered a new perspective on the Monster Hunter universe, making it an enjoyable alternative to the mainline series. Its follow-up, Monster Hunter Stories 2: Wings of Ruin, very much follows the template that the original 3DS game set, and despite some repetitive elements, it’s another solid spin-off for the franchise.

Like its predecessor, Monster Hunter Stories 2 trades monster slaying for monster collecting. Rather than casting you in the role of a hunter, the game puts you in the boots of a fledgling rider–someone who is able to form bonds with monsters and fight alongside them. While you’ll still need to hunt down plenty of monsters during your journey, you’ll spend most of your time exploring dens and collecting new “monstie” companions that you can raise and take into battle. This makes Monster Hunter Stories 2 fundamentally closer to Pokemon than to a traditional Monster Hunter title, but the game plays out much differently than Nintendo’s monster-catching series.

Foremost is the way you collect monsters. Rather than taming wild ones, you obtain new monsties by entering monster dens and gathering their eggs. These crop up randomly each time you set out into the overworld and primarily come in two varieties: standard dens, and golden “rare” dens that typically contain better eggs. Regardless of their type, the dens themselves are all fairly rudimentary in terms of their layouts; beyond some occasional branching pathways (which usually just lead to optional treasures), there are no real environmental puzzles to solve, so they’re not particularly compelling to explore on their own. Despite this, the allure of discovering new kinds of eggs never grows old and makes trekking through dens ultimately worthwhile, especially as you progress through the story and begin encountering cooler monsters.