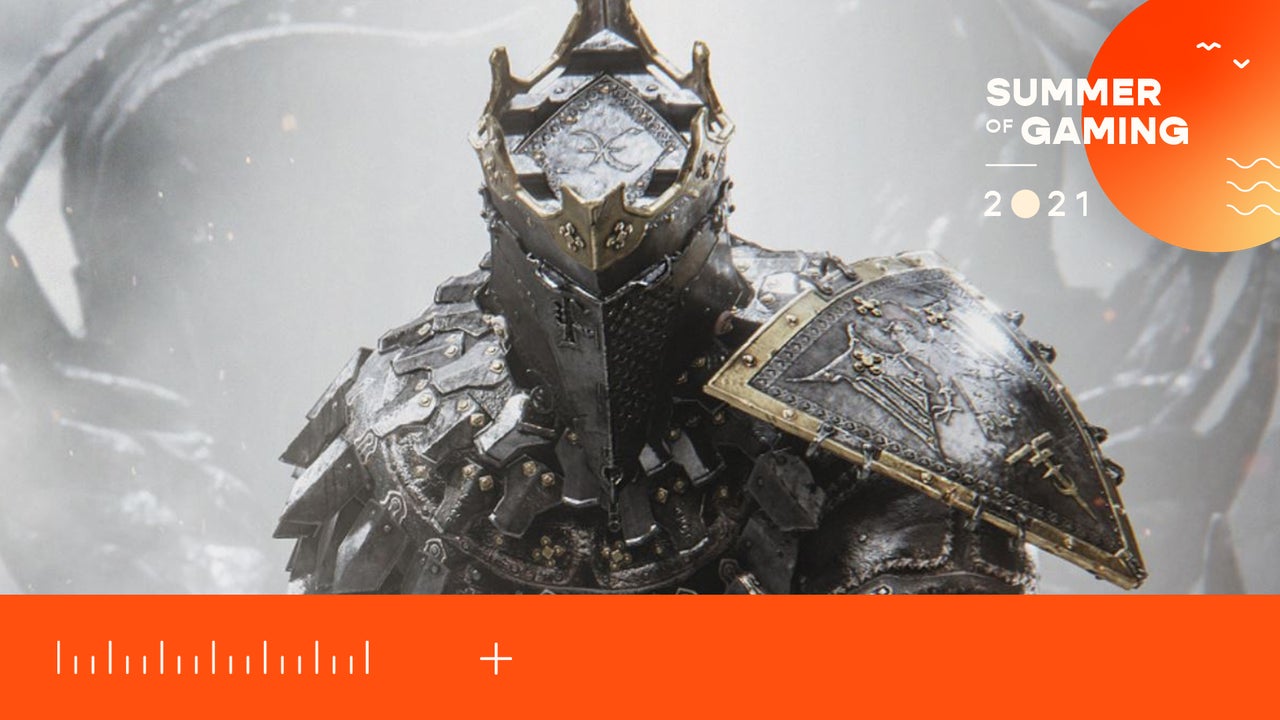 Mortal Shell will be getting a DLC expansion called The Virtuous Cycle.

In a teaser revealed at today’s IGN Expo (below), the soulslike RPG kept up its reputation for being cryptic, offering us a look at a rainswept building, a forest of moving trees, and a character with what looks to be a new weapon that can switch freely between spear, axe, and dual sword forms.

Other than that, however, there’s very little extra information – developer Cold Symmetry is keeping its cards close to its chest here. The DLC is listed only as ‘coming soon’, and will arrive on PS5, Xbox Series X/S, PS4, Xbox One, and PC (via Steam and Epic Games Store).

We awarded the base Mortal Shell an 8/10 review, calling it “an extremely loyal Dark Souls homage with just enough clever new ideas to make fighting through its gorgeous world feel like something more than a rehash.”

Have you played Mortal Shell?

Kingdom Come: Deliverance Is Coming to Switch in Part Thanks to a Simple Database Mistake – Summer of Gaming