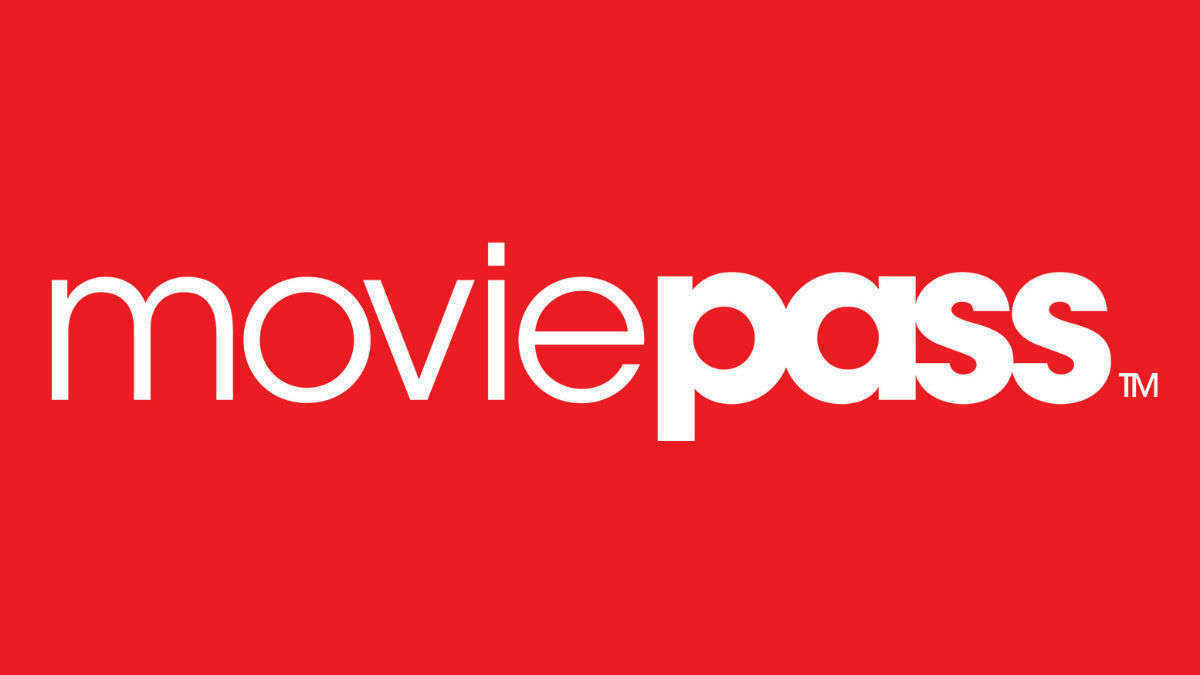 
MoviePass co-founder Stacy Spikes has a new venture aimed at gamers. Preshow Interactive will let you opt in to serving up advertising while you play, and in exchange you’ll earn in-game currency.

The Preshow Interactive mobile app is currently in beta and converts time spent with ads into currency for a library of more than 20,000 games. Those include PC, console, and VR games. The company says it uses “incentivized engagement” rather than advertising that interrupts your experience, and has found in beta that most of its users prefer this method.

The announcement did not list supported games, but an image showed icons for games like Fortnite, Valorant, and Assassin’s Creed Valhalla.

PreShow Interactive has gotten $3 million in seed funding from a variety of venture capital firms, which it says will go toward product development and new hires.

“We are thrilled by the early feedback and excitement we have received from our beta users as well as brands and agencies who have seen and tested the platform,” Spikes said in the announcement. “PreShow is part of an emerging market where consumer control and privacy comes first; and where time, data and attention are respected and properly rewarded. Our technology gives the gaming industry a unique opportunity to honor its customers in ways other platforms have not.”

MoviePass had a rocky history. The movie theater subscription card allowed for unlimited viewings at a shockingly low price, and the company seemed to have planned to make it up in volume. But the service soon found it had to place restrictions on its access, leading to complaints from users. When they started canceling, MoviePass reportedly took unscrupulous steps to stop the bleeding user base. It ultimately ended its service in 2019 and filed for bankruptcy a few months later, before the COVID-19 pandemic had a huge impact on the movie industry as a whole.

Fortnite: Where To Collect Meat Or Peppers