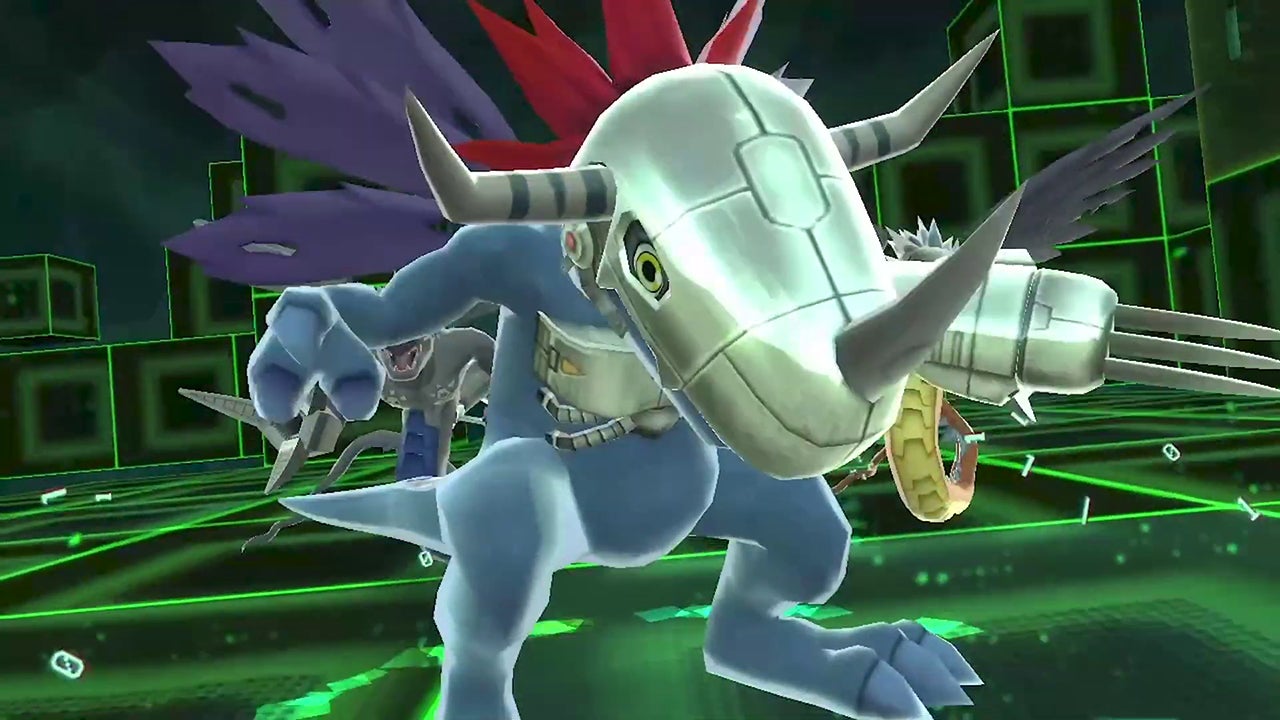 Digimon is coming back in a big way, with multiple new games.

A new announcement via Twitter from Digimon producers Kazumasa Habu and Takahiro Yokota confirms that there are “multiple” Digimon games in the works.

“Today, I would like to announce that we have decided to release Digimon World: Next Order on Nintendo Switch and steam,” said Habu. “Currently we have multiple Digimon game products in the pipeline.”

Digimon games producers Kazumasa Habu and Takahiro Yokota have a message to all Digimon fans excited for Digimon World: Next Order! pic.twitter.com/7opImklFgG

“[Digimon World: Next Order] is a Monster raising/training JRPG,” said Yokota. “You can raise and train two partner Digimon at the same time, explore the Digital World with them, and battle with wild Digimon.”

Digimon World: Next Order is actually a re-release, having first appeared on PlayStation Vita in 2016. Now, it’s making its way to Nintendo Switch and Steam, with a few improvements.

“We are adding two new convenient features to the Nintendo Switch and Steam versions,” said Yokota. “One is a lower game difficulty “Beginner Mode,” and the other one is ‘running’ to help you move faster in the Digital World.”

“Please look forward to Digimon World: Next Order and other upcoming Digimon games,” said Yokota. What these new Digimon titles will be, remains to be seen, but it’s a good day for Digimon fans.

Want to read more about Digimon? Check out the Digimon World: Next Order trailer as well as our review of Digimon Survive.