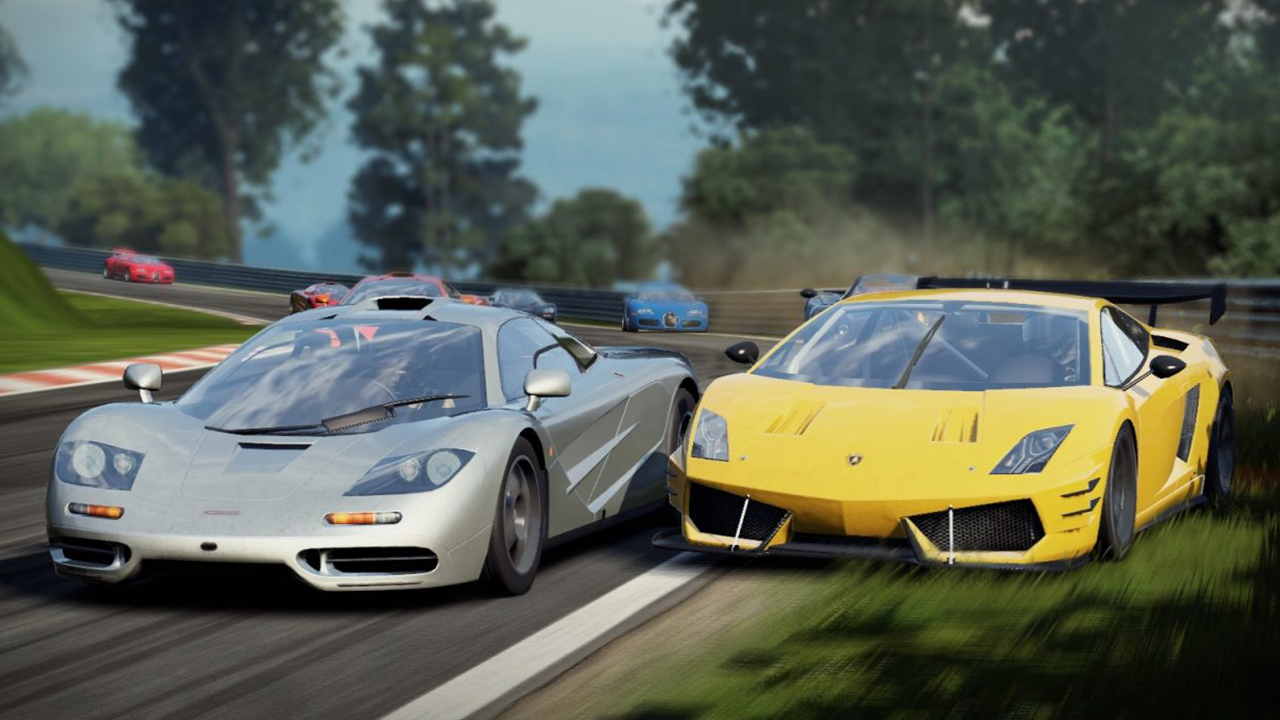 Need for Speed: Carbon, Undercover, and More to Be Removed from Digital Storefronts

EA took to Reddit to share the news, saying in-game stores for the previously mentioned titles will also be closed from May 31. While online services will remain on for now, they will be retired on August 31, 2021. From September 1 onwards, the games will remain playable offline.

“Decisions to retire games are never made easy, but we are now shifting gears to focus on the future of Need for Speed,” Community manager Max_Joker wrote on Reddit. “The development teams and operational staff have put a lot of time and passion into the development, creation, release and upkeep of the game over the years, and we love to see you play.

Have you played Need for Speed Carbon?

Need for Speed Carbon is the oldest game on the list and was released in 2006, and 2011’s Need for Speed The Run is the newest game impacted by these changes.

All of these decisions were made so EA can focus on the future of Need for Speed, which includes a new project by Criterion Games. However, the team was temporarily removed from its Need for Speed project to help with the next Battlefield game. In 2022, Criterion will resume work on Need for Speed.

Cyberpunk 2077 will ‘live up to what we promised,’ CD Projekt boss says

Elden Ring’s Story Will Be More Character-Focused and...